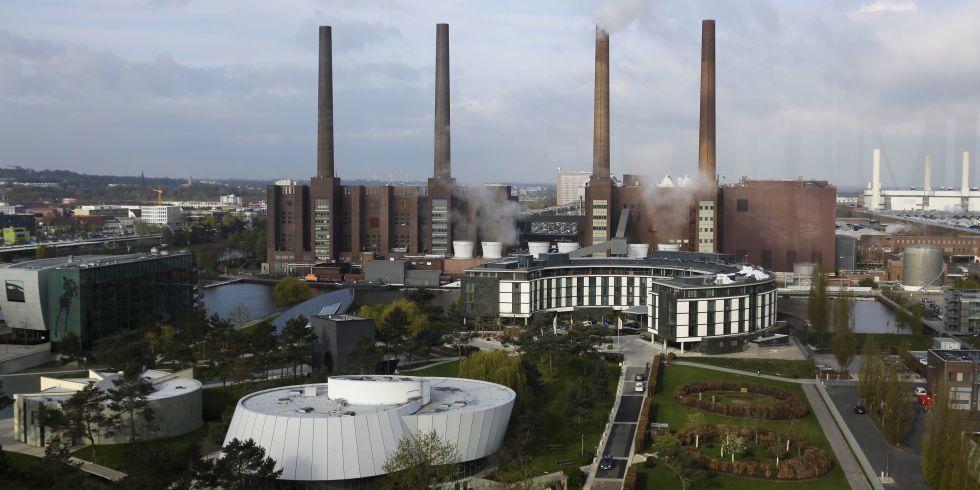 One of those turned out to be an unexploded aerial bomb that Americans that must have dropped on them after the Allies decided it wasn’t cool that the freshly set up town of Stadt des KdF-Wagens bei Fallersleben—soon to be renamed Wolfsburg under the British occupation—was building Ferdinand Porsche’s amphibious Schwimmwagens and versatile Kübelwagens for Hitler instead of the KdF Wagens they promised to their folks. According to a spokeswoman for the Wolfsburg city administration, construction workers found suspicious metal pieces at four locations at Volkswagen’s plant in the German town last month. 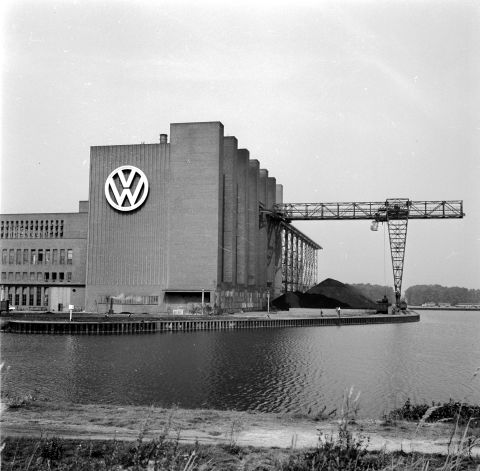 The VW power plant, circa 1945.Advertisement – Continue Reading Below

VW’s factory remained operational during the war despite having one too many holes on its roof, but no civilian Beetle left the factory until a British army officer and engineer called Ivan Hirst fixed up the place in 1946. The Corps of Royal Electrical and Mechanical Engineers only handed over the factory to the new German government in 1949.

Today, Volkswagen employs about 60,000 people in Wolfsburg, who built 815,000 cars last year. The old power plant is now surrounded by the Autostadt, VW’s visitor center. If you get the chance, check it out. It should be relatively explosive free by now. 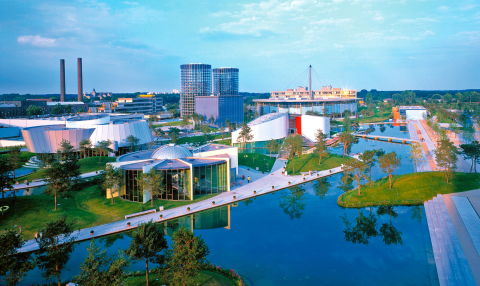