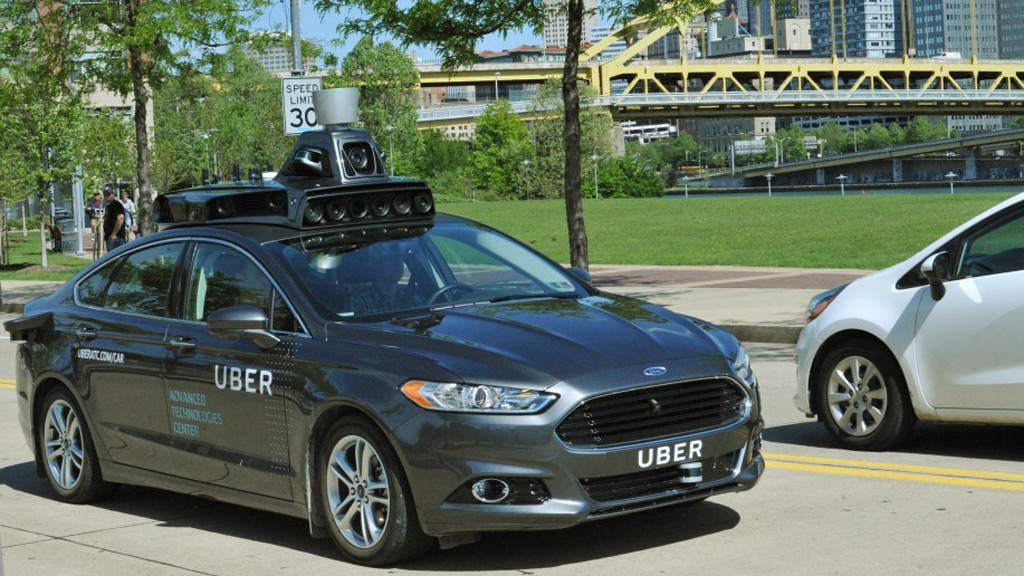 Couple the growing popularity of ride-sharing services such as Uber with the impending arrival of fully autonomous cars, and it’s clear the rate of car ownership in major cities will be trending down. The automotive industry is in the early stage of a major transition, brought about by disruptive forces such as autonomous technology and increased urbanization.

The major automakers have seen the writing on the wall, which is why in recent months there’s been a flurry of partnerships formed between the automakers and ride-sharing firms.

In the future, automakers could derive a large chunk of their revenues from autonomous cars offering rides and other mobility-linked services. Some Chinese firms even predict cars will be given away free or at very low cost and owners simply pay to use them, a bit like some mobile phone plans. 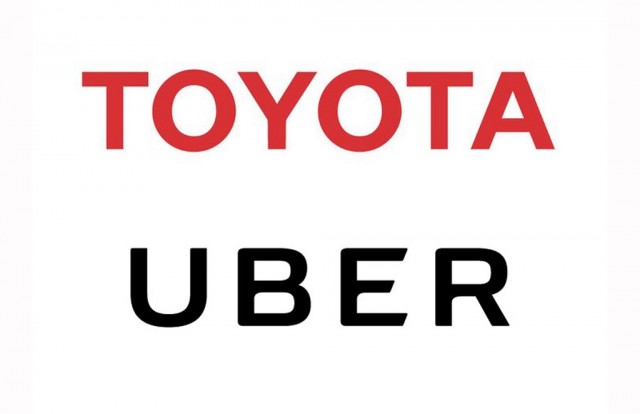 Uber, arguably the world leader in ride-sharing, is developing its own autonomous technology, with its self-driving prototypes recently hitting the streets of Pittsburgh, Pennsylvania. But don’t expect Uber to start building its own autonomous cars once the technology is ready for prime time, which some experts, including the CEOs of Tesla Motors [NSDQ:TSLA] and Fiat Chrysler Automobiles [NYSE:FCAU], predict could happen in the next 5-10 years.

Bloomberg reports that Uber CEO Travis Kalanick said his company wants to work with automakers rather than build vehicles itself. It’s a strategy Apple may also employ for its oft-rumored car, code-named Project Titan.

Just go to a German manufacturing facility, “and you will very quickly realize you do not want to make cars,” Kalanick is quoted as saying.

Uber formed its first partnership with an automaker in May when it signed a memorandum of understanding with Toyota regarding several potential areas of collaboration including sharing of R&D as well as a lease program where instead of making payments the vehicle owner can simply offer rides to Uber users. And according to some of Bloomberg’s sources, Uber is also in talks with FCA. Recall, FCA has already inked a deal with Google to build a fleet of 100 Chrysler Pacifica-based autonomous prototypes, and the automaker is also reportedly in talks with Amazon over a deal to use autonomous cars for delivery of packages. 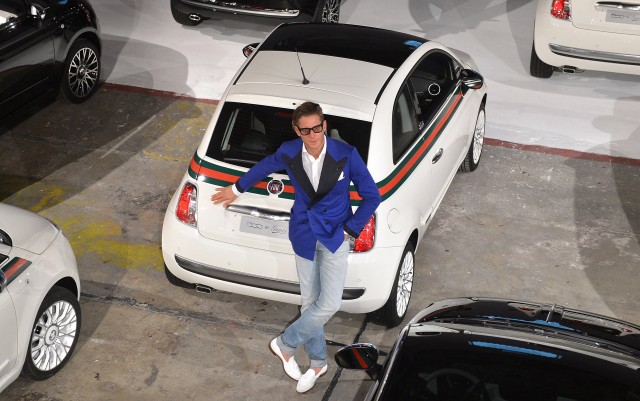 “I believe that there will be fewer brands,” he said. “Brands will unite and more brands will work hand in hand.”