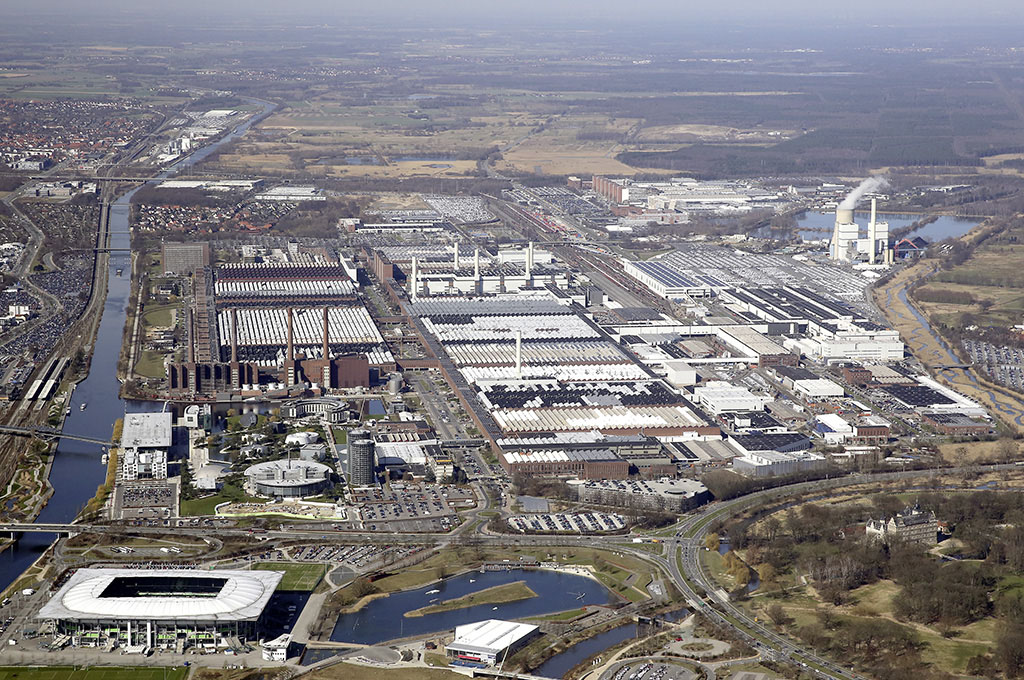 Construction workers first found suspicious metal pieces at four different locations inside Volkswagen’s headquarters last month. On Friday, experts began searching the large plant for an explosive device. Sure enough, they found a 250-kg (550-pound) bomb at the VW factory, reports local news agency Wolfsburger Allgemeine Zeitung. Almost 700 people had to be evacuated from the Sandkamp district near the plant, and police, fire fighters, and aid organizations were on hand at the site just in case. Fortunately, the whole process went along safely without a hitch, according to the report.

Considering the Wolfsburg facility played a large role in Germany’s war efforts, it’s not surprising that allied bombs have cropped up at the plant over the years. In 1938, the Wolfsburg factory was built to create the People’s Car on Adolf Hitler’s orders. Later, the plant produced military vehicles and aircraft supplies for use in the war.

VW had said the threat of the unexploded bomb will not have any effects on production at the facility. Today, the Wolfsburg plant produces the Golf, Tiguan, and Touran vehicles.