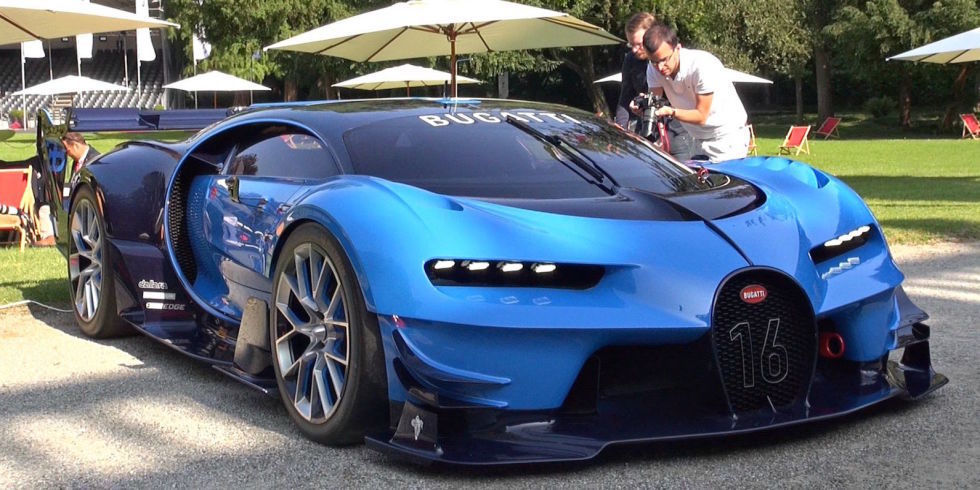 Your chances of driving the real Vision GT are essentially zero (even compared with the 500 Chirons that Bugatti plans to make), but at least you can hear it roar. It sounds as angry as it looks. The Bugatti Vision Gran Turismo was designed for a video game, but Bugatti built a real-life working example.

This video comes to us from the Concorso d’Eleganza at Villa d’Este, where automakers bring out their wildest concept cars. The Veyron was never the greatest-sounding supercar, but Bugatti seems to have fixed that with the Vision GT. Thankfully, the new Chiron sounds just as good as its race-ready video game companion.

Watching this, you can’t help but wish Bugatti would build a track-focused road car like the Vision GT. Bugatti does have a long racing history, so it wouldn’t be totally out of place for it to put something like this in production.