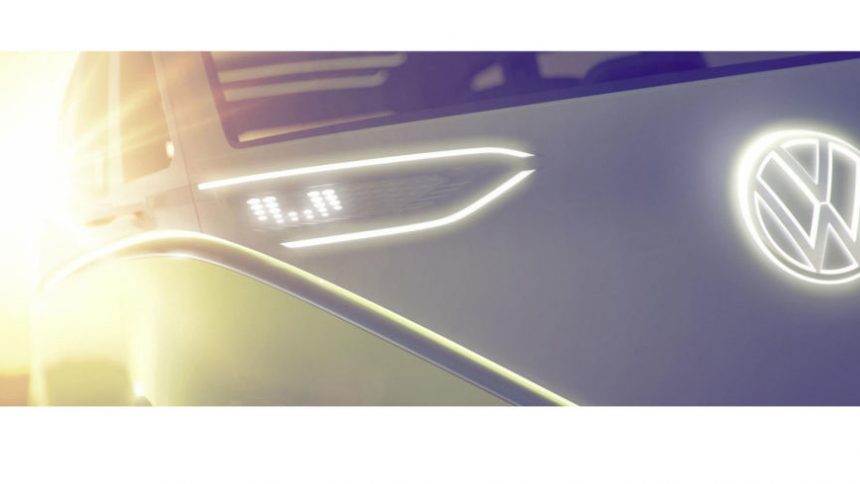 In 2016, Volkswagen had many apologies and the electric car Detroit Auto Show. In 2017, they were about the same. Yet this new ID family member here will carry many people to stay in perfect silence.

Look at last year’s BUDD-E concept, adding styling and the concept of a retractable steering wheel with the first ID card, you end up with a dual-engined, four-wheel drive vehicle capable of autonomous operation; in the long run, because the system consists of a laser scanner , Ultrasonic and radar sensors and video cameras.

Volkswagen is building a battery factory that will rapidly expand its electric vehicle portfolio. Through its appearance, they will be with a car, followed by a bus, before laughing a thousand times. Feel excited.