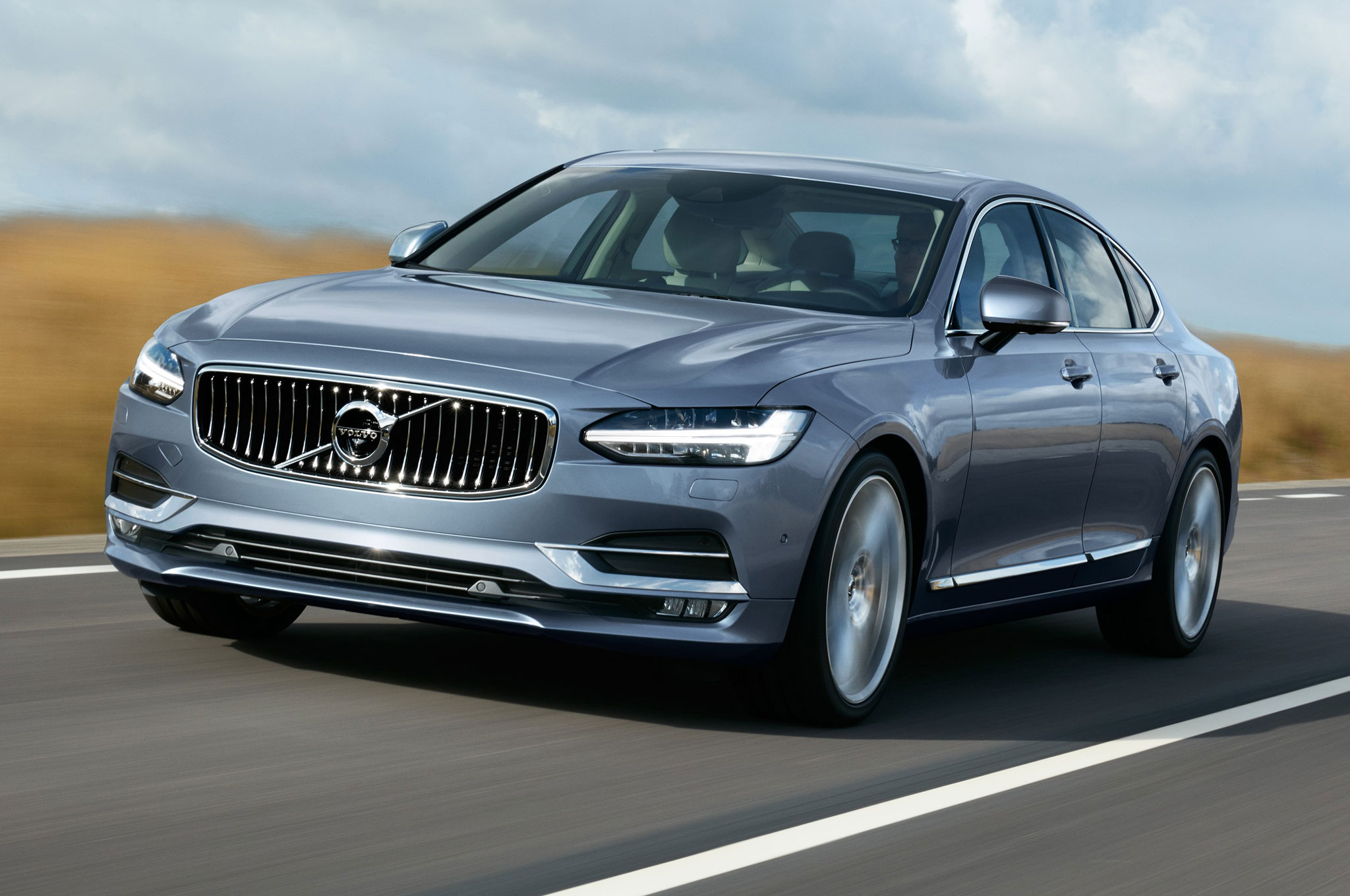 Rumors about Polestar variants of the S90 sedan and V90 wagon have swirled since the two Swedish beauties were unveiled. Now, Volvo R&D chief Peter Mertens has confirmed to Motor Trend that there will indeed be Polestar versions of both. And while Volvo USA says there’s currently no plan to bring the cars to America, Mertens says he’d like to see them on sale in the U.S. But the even bigger news might be how much power they’ll make.

The Polestar S90 and V90 will feature a hybrid powertrain that could deliver up to 600 system horsepower. Mertens says Volvo’s 2.0-liter four cylinder internal combustion engine can be made to deliver close to 450 hp using a supercharger and two electrically augmented turbochargers. The 87-hp electric motor that currently drives the rear wheels in the T8 plug-in hybrid versions of the S90 and V90 would be replaced with a more powerful unit. 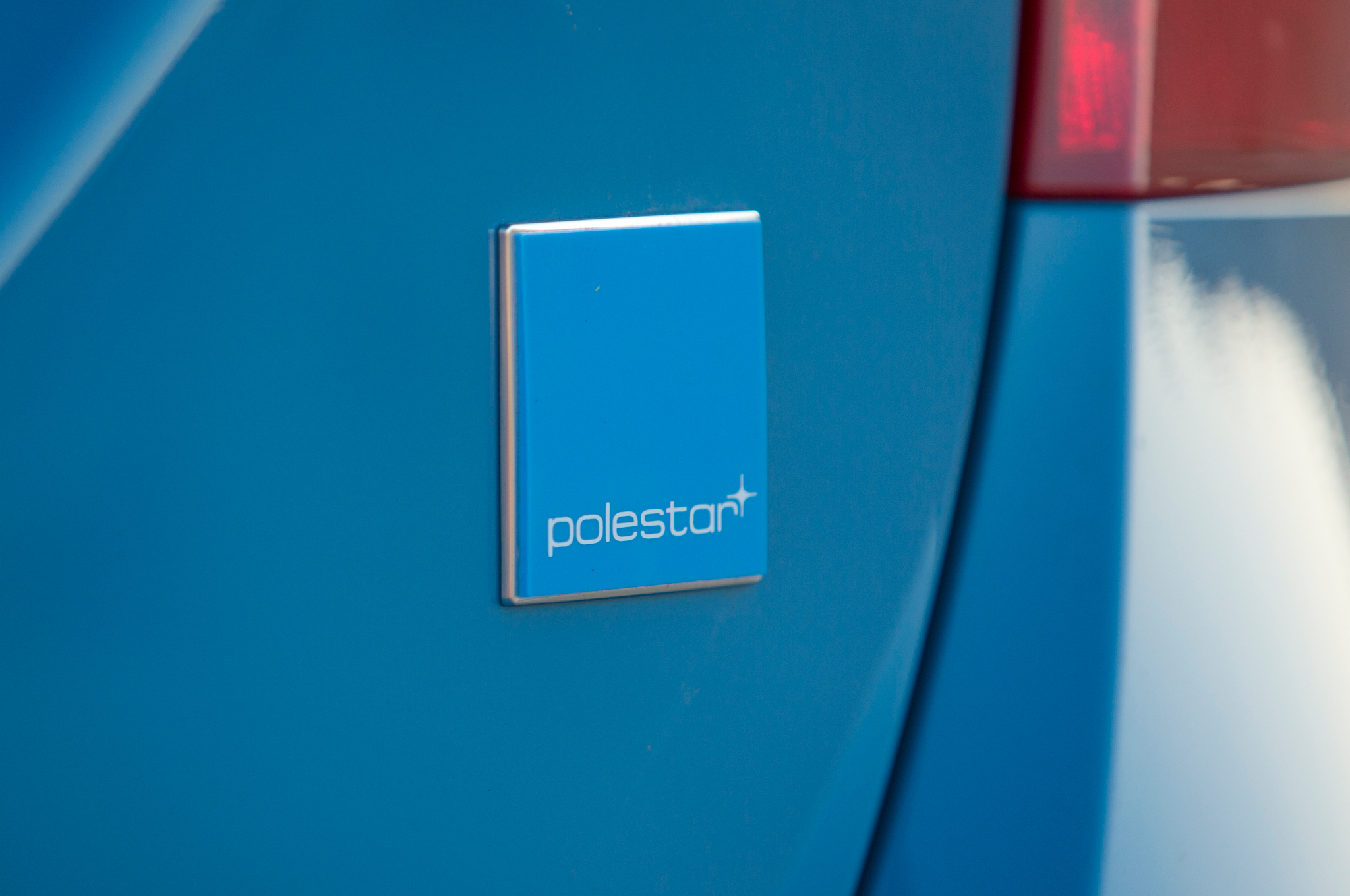 At 600 hp, the Polestar models would be up 200 hp from the T8. That amount of power would allow the S90 and V90 Polestar to compete comfortably against models from Mercedes-AMG and BMW’s M Division, which use boosted V-8s to achieve similar numbers.