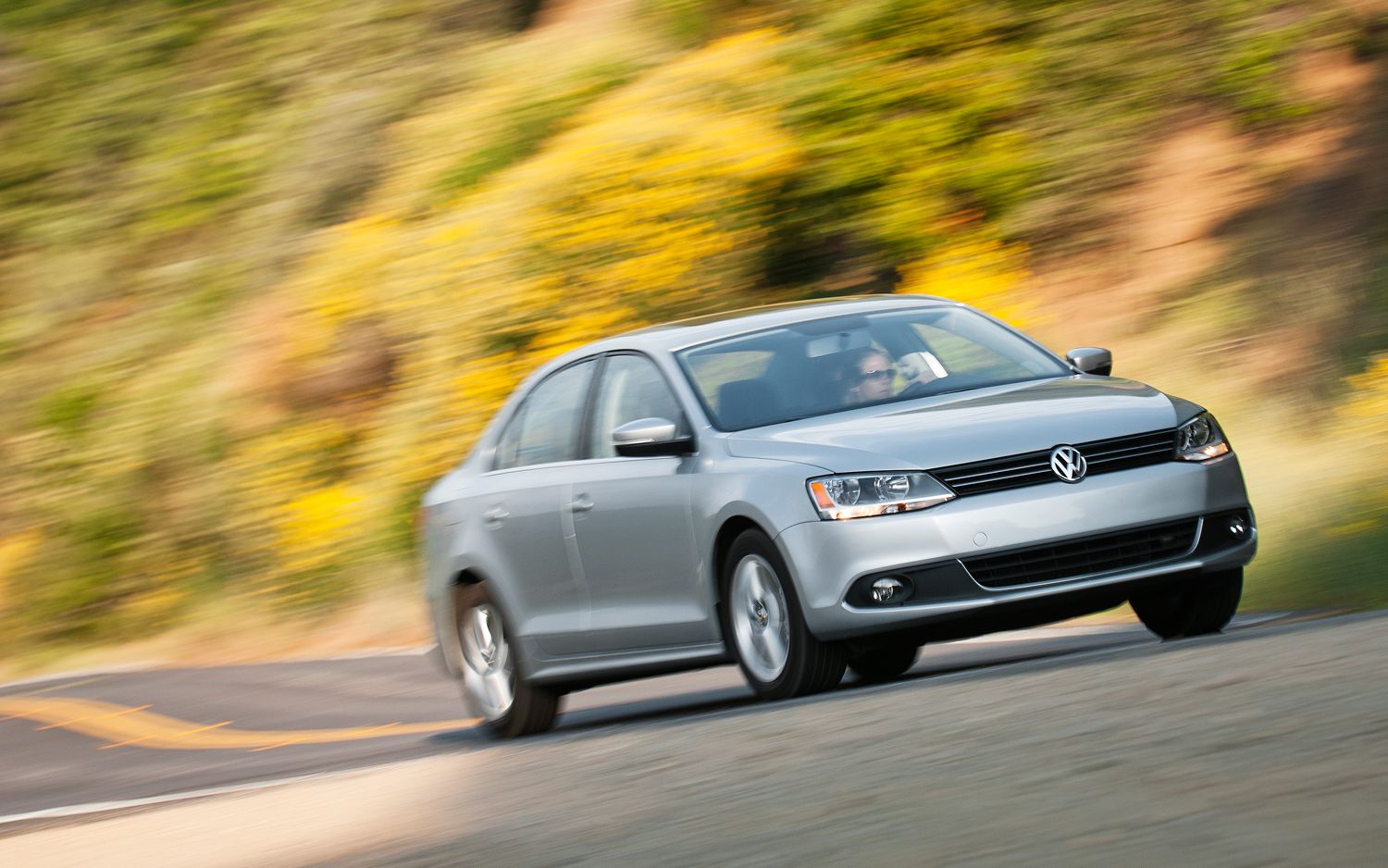 Volkswagen has agreed to compensate many of its customers for selling them unclean diesel vehicles, but now the automaker may also have to pay investors. The automaker faces 1,400 lawsuits from investors in Germany who say they lost money from the scandal.

Investors argue that VW failed to tell them it was facing costly legal action from U.S. authorities over emissions cheating, reports Bloomberg. Presumably, this would have given them the chance to sell their shares before they dropped. Meanwhile, VW dismisses the claims, saying it followed all the rules in disclosing the scandal.

This week marks the 1-year anniversary of the start of Volkswagen’s nightmare. Right after the cheating issue became public, VW’s shares in Germany plummeted, and they are currently down 11 percent for the year. Apparently, investors have been coming in droves to sue VW in Braunschweig, Germany, as many feared they must take action within a year of the scandal breaking. Bloomberg reports the U.S. government is one of the investors suing, in this case for around 30 million euros.

In total, the lawsuits amount to around $9.2 billion, a sum that makes a big dent in an already large scandal that has decimated a third of the company’s market value. VW has allotted more than $18 billion to deal with the global consequences of its emissions scandal.

The lawsuits could take years to resolve, and new cases could trickle in until the end of 2018, which lawyers say is the deadline for most plaintiffs to file complaints. In the meantime, VW will have a chance to respond to the claims.