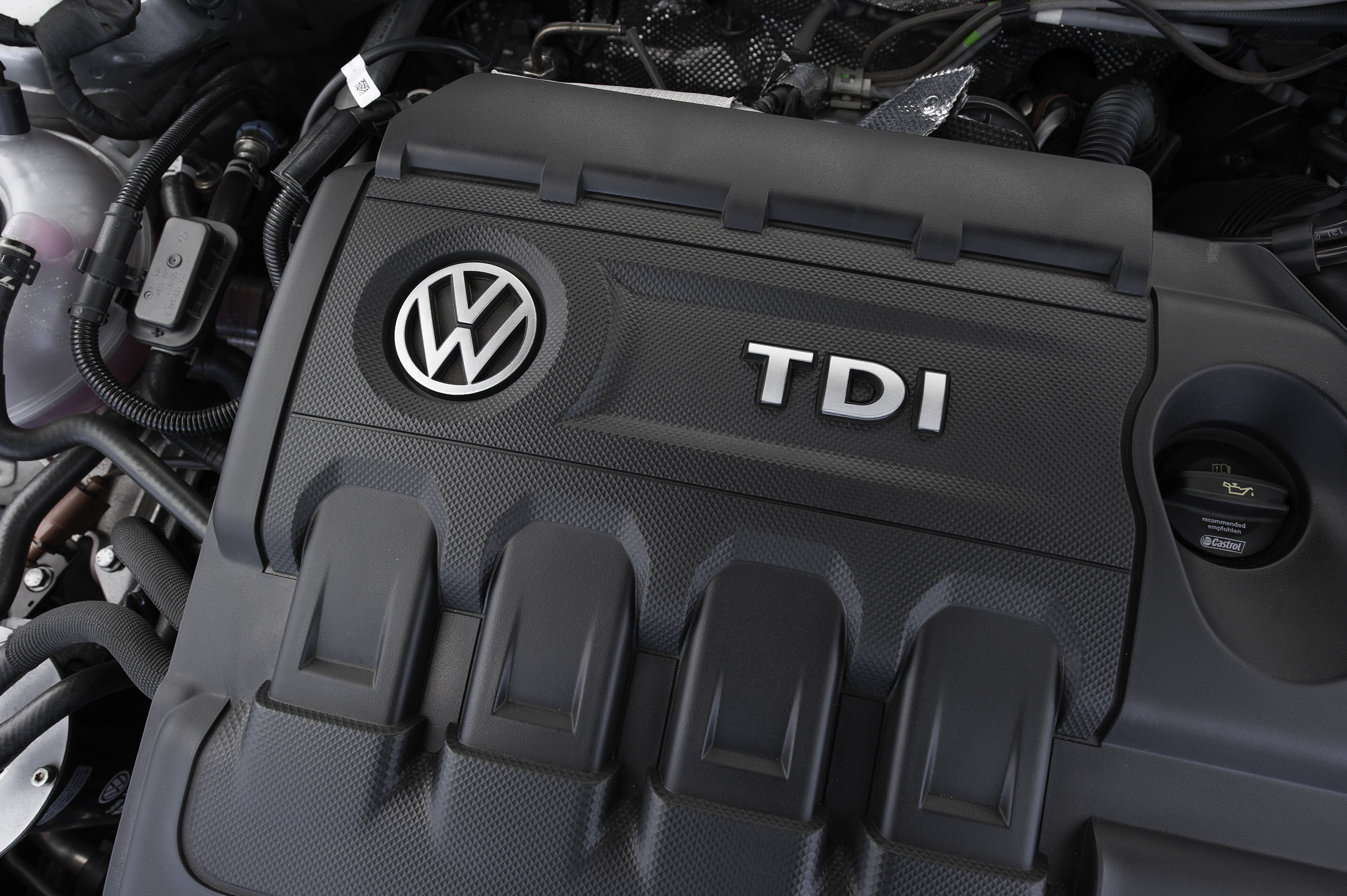 In addition to the $14.7 billion settlement reached with the U.S. last week, Volkswagen will pay another $86 million in civil penalties to California due to emissions cheating.

The agreement represents the largest amount of money recovered by California from an automaker, the state revealed in a press release. As part of the agreement, VW will pay $10 million in grants to organizations that assess real-world vehicle emissions, create technology to detect “defeat devices,” and mitigate the public health impacts of vehicle pollution. The other $76 million will go toward legal costs California incurred while investigating Volkswagen.

“We must conserve and protect our environment for future generations and deliver swift and certain consequences to those who break the law and pollute our air,” California Attorney General Kamala Harris said in a statement. “This additional settlement sends an unequivocal message to Volkswagen and any other automaker that California will aggressively enforce our robust consumer and environmental protection laws.”

In addition to the fine, which is subject to court approval, California made VW agree to a number of other terms. These include prohibitions on deceptive advertising and requirements for reporting violations.

Last week, VW agreed to spend $10 billion to compensate those who drive its diesel cars. An additional $2.7 billion will go toward a trust fund devoted to environmental mitigation projects, while another $2 billion will help fund clean technology. Of that $4.7 billion, California will receive $380 million for environmental mitigation projects and $800 million in zero-emissions technology.