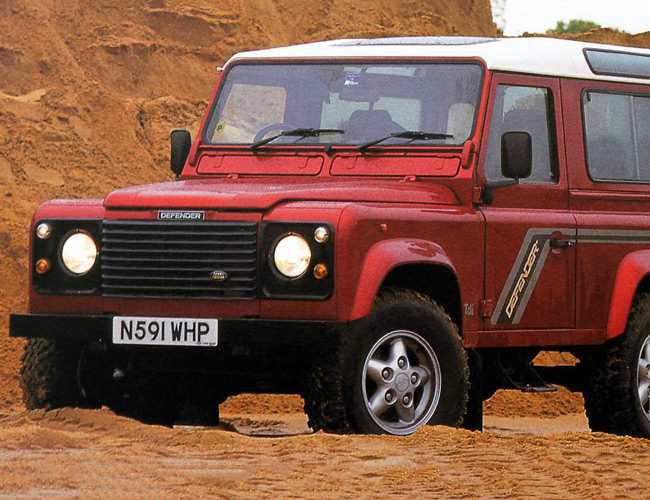 Want to Import a British Classic?

After the referendum vote, it plummeted to $1.32 in value, the lowest it’s been in 31 years. As of this writing it’s rebounded to around $1.33, but experts are suggesting it could fall even further. Not great for the UK. But good for you if you’ve been eyeing up some British classics to import, you enterprising American.

Not everyone’s entirely sure what the long-term effects of the UK’s messy breakup with the EU will be, but the quickest, most apparent fallout of Brexit has been the plummeting value of the British pound.

Britain, like the rest of the world, got a lot of cool shit we never got in the US. And while most of their greatest hits have been available in Europe, there are still tons of great old British cars that have been just waiting to cross the pond. Think old Minis, farm-spec Defenders and performance Fords from the ‘80s and ‘90s. With the value of the pound about 10 percent less than it was before Brexit, on the scale of car buying it’s savings in the hundreds, even thousands. 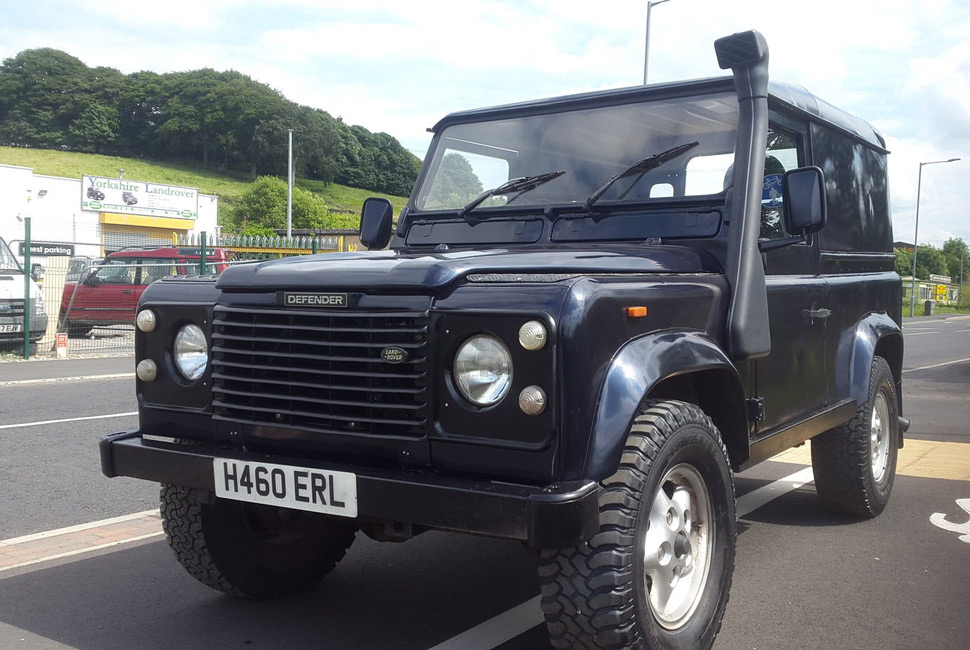 Yes, Land Rover did bring the Defender to the US, but the value of US-spec cars has shot up incredibly. In the UK, old Defenders are less status symbols and more farm trucks, so they’re plentiful, simple and affordable. 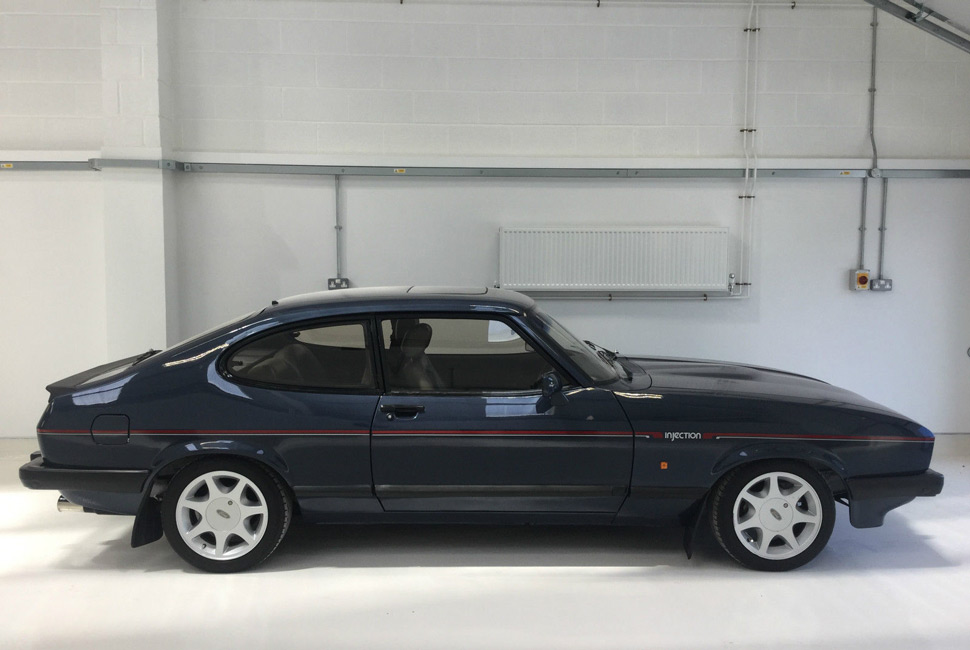 The Ford Capri is what the Fox Body Mustang should’ve been: it was a nimble, svelte and an attractive two-door that, in this guise, uses a fuel-injection V6. 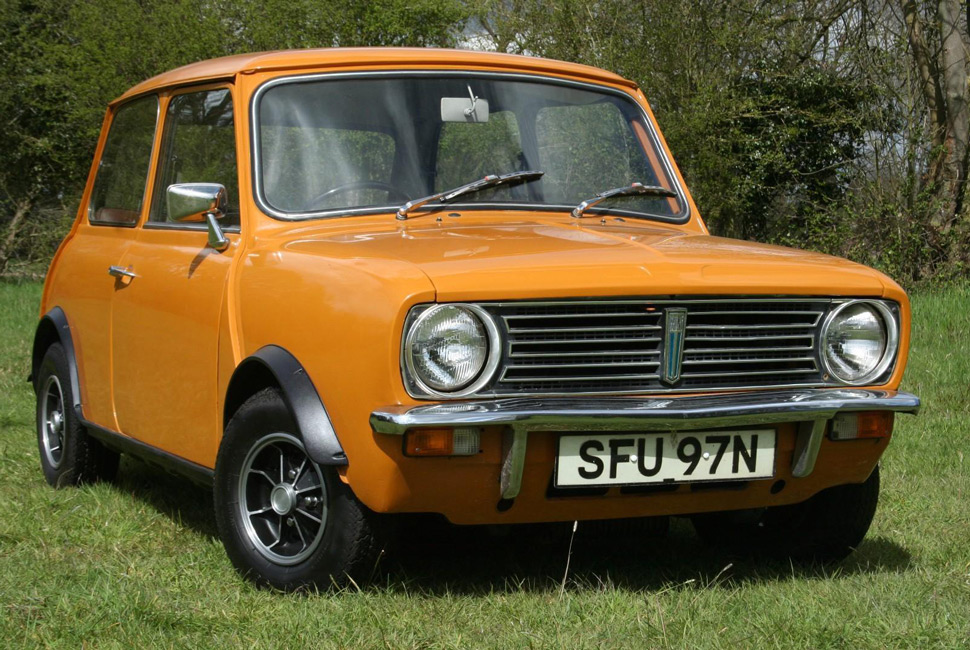 No car is more quintessentially British than the original Austin Mini. Admittedly the Clubman version eschewed the iconic Mini fascia in favor of something more contemporary (for the ’70s), but it still maintains the razor-sharp handling that put the car on the map to begin with. 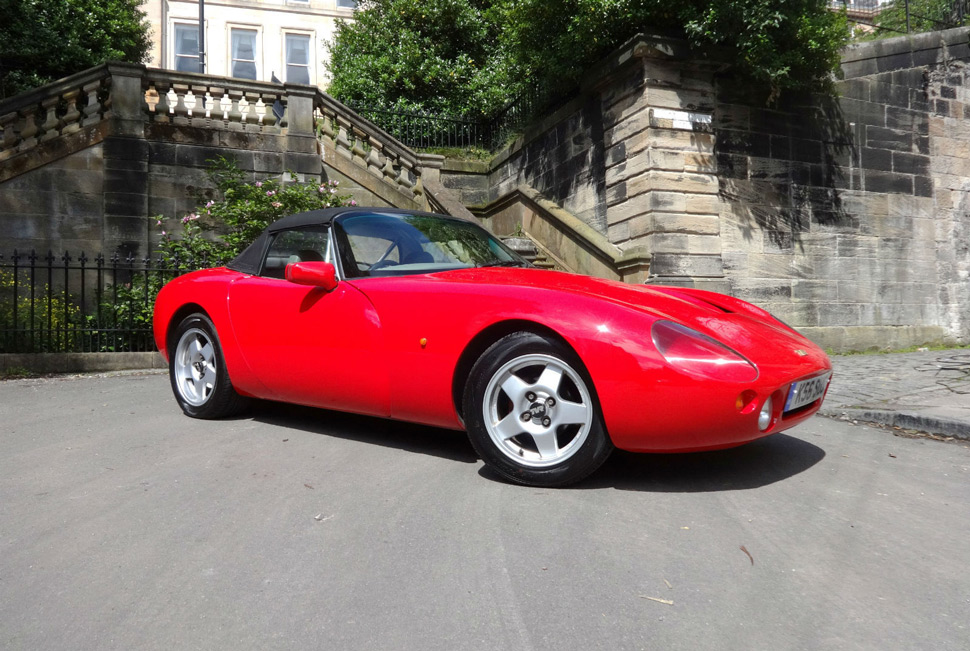 TVRs are elusive, imperfect, beautiful and fast as hell. The smooth, rounded profile of the ’90s Griffith was especially attractive, ushering in a new era of design language for the brand that would last until its demise in the 2000s. You may have to store it for a year stateside before it can be registered, but it’s worth the wait. 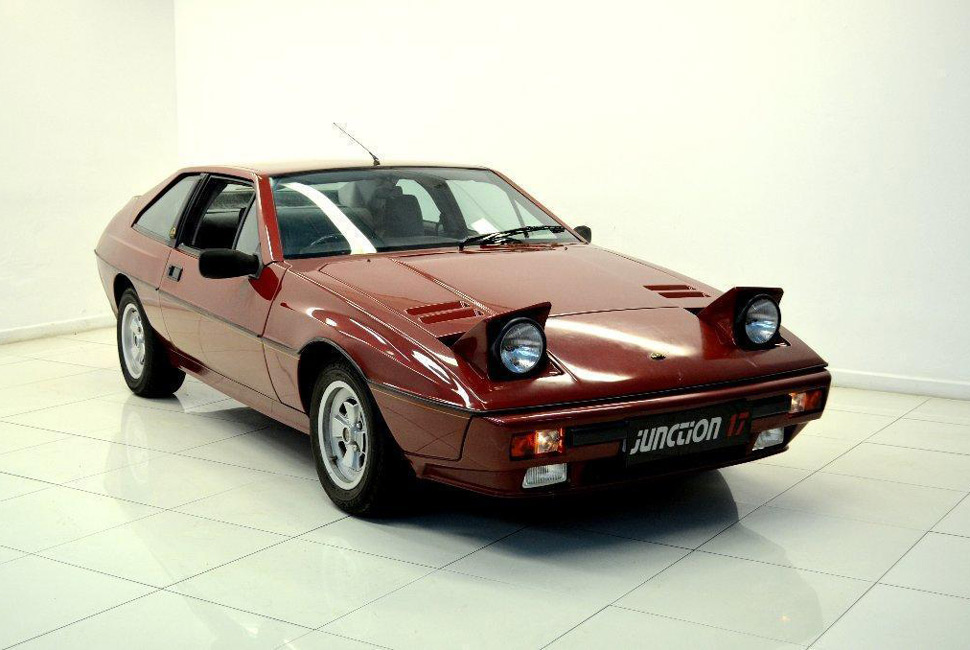 According to Lotus’s records, exactly one Excel was built to US specification. So, technically it was a car built for the United States, but nonetheless it is one hell of a rarity here. The Excel never sold particularly well in Europe either, but if you’re into automotive obscurities (who isn’t?), then this should be on your list.