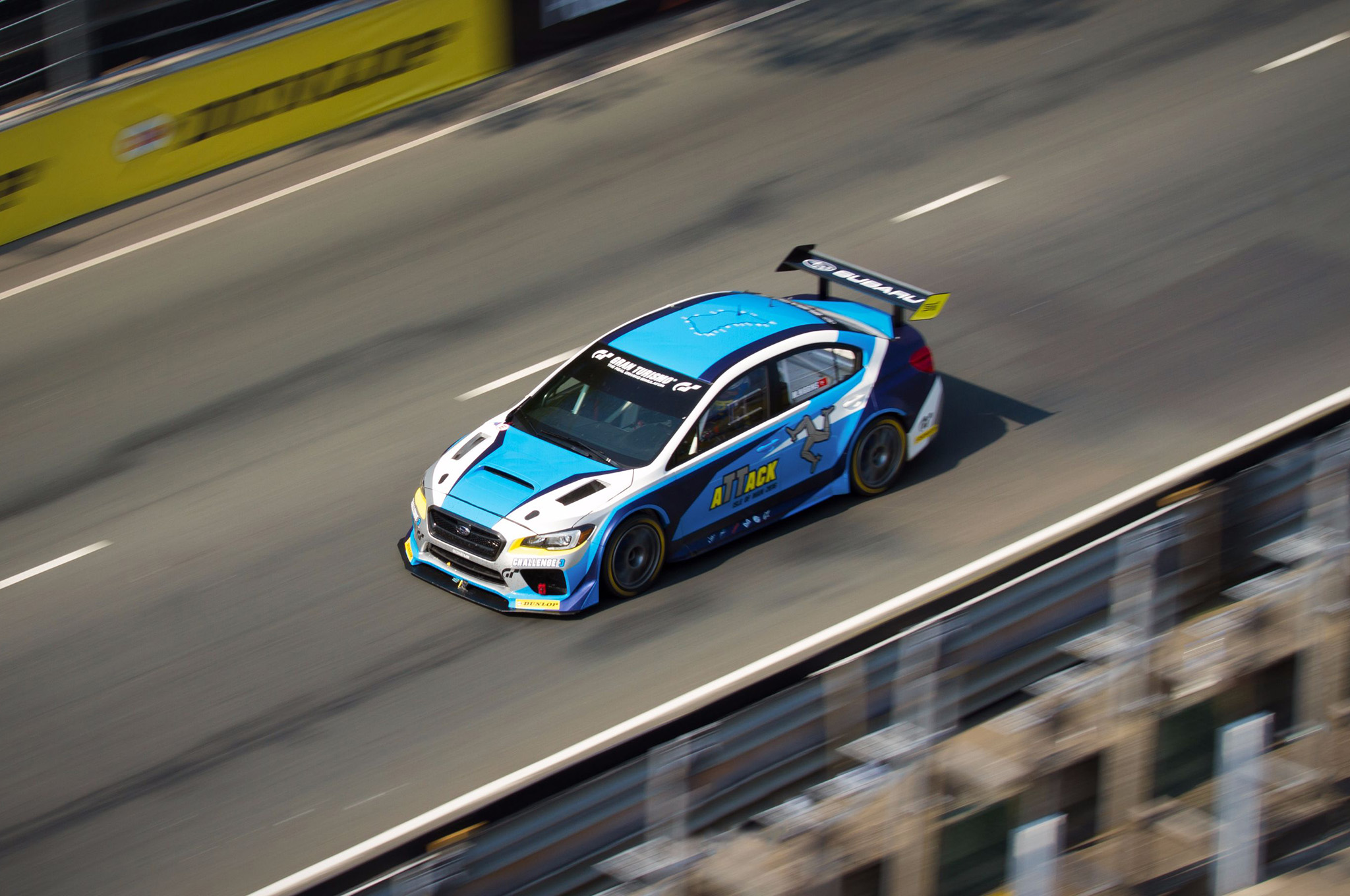 The Isle of Man TT course is not for the faint of heart. It’s a rather terrifying blast through two-lane roads, slicing into tiny towns, mountains, and sweeping pastures. The surface is uneven, the roads are claustrophobic, and the competing vehicles are extremely fast. This nerve-wracking environment didn’t discourage Subaru, however, who just announced a highly-modified WRX STI broke the course record by an astounding two minutes. 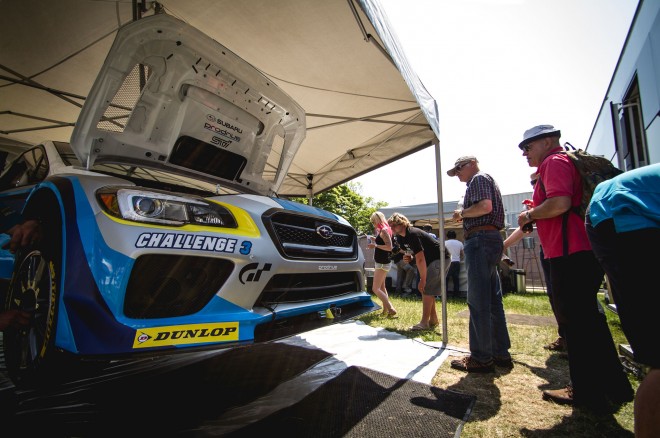 As you might expect, the STI used in the record run is far from stock. Not much technical info was provided, but Subaru claims the weaponized WRX STI packs 600 hp from a turbocharged 2.0-liter flat-four engine, not the 2.5-liter engine U.S.-spec STIs get. With a weight right around 2,590 pounds, and a top speed of 180 mph, the STI cracked the TT course in a scant 17:25, a far cry from the previous record of 19:26. 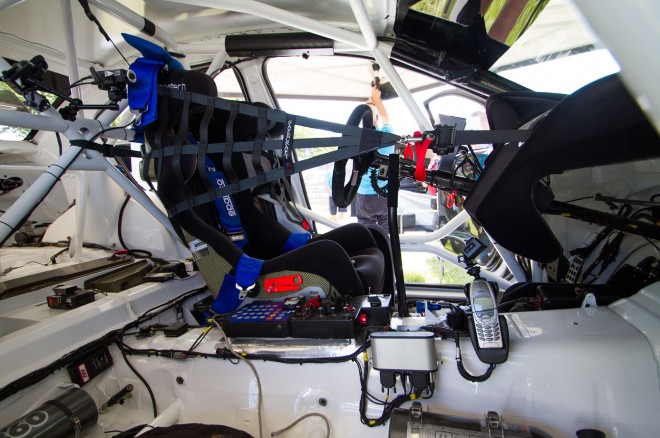 The STI was manhandled to this record by stunt driver Mark Higgins, who maintained an average speed of 128 mph, beating his previous average of 116 mph. The car was prepared through a partnership with Subaru and the rally car maniacs at Prodrive.

If you think the only TT course records that matter involve just two-wheels, we’ve got great news. TT familiar Michael Dunlop delivered the first-ever sub-17 minute lap of the Mountain course. Better yet, the whole endeavor was caught on helmet cam,  a seamless rush of villages, forests, and hills with speeds reaching up to 200 mph. Though these feats are impressive, the event was again marred by tragedy as two motorcyclists died from injuries sustained during competition.

Take a look at both the Subaru and the Dunlop TT record runs in the videos below.