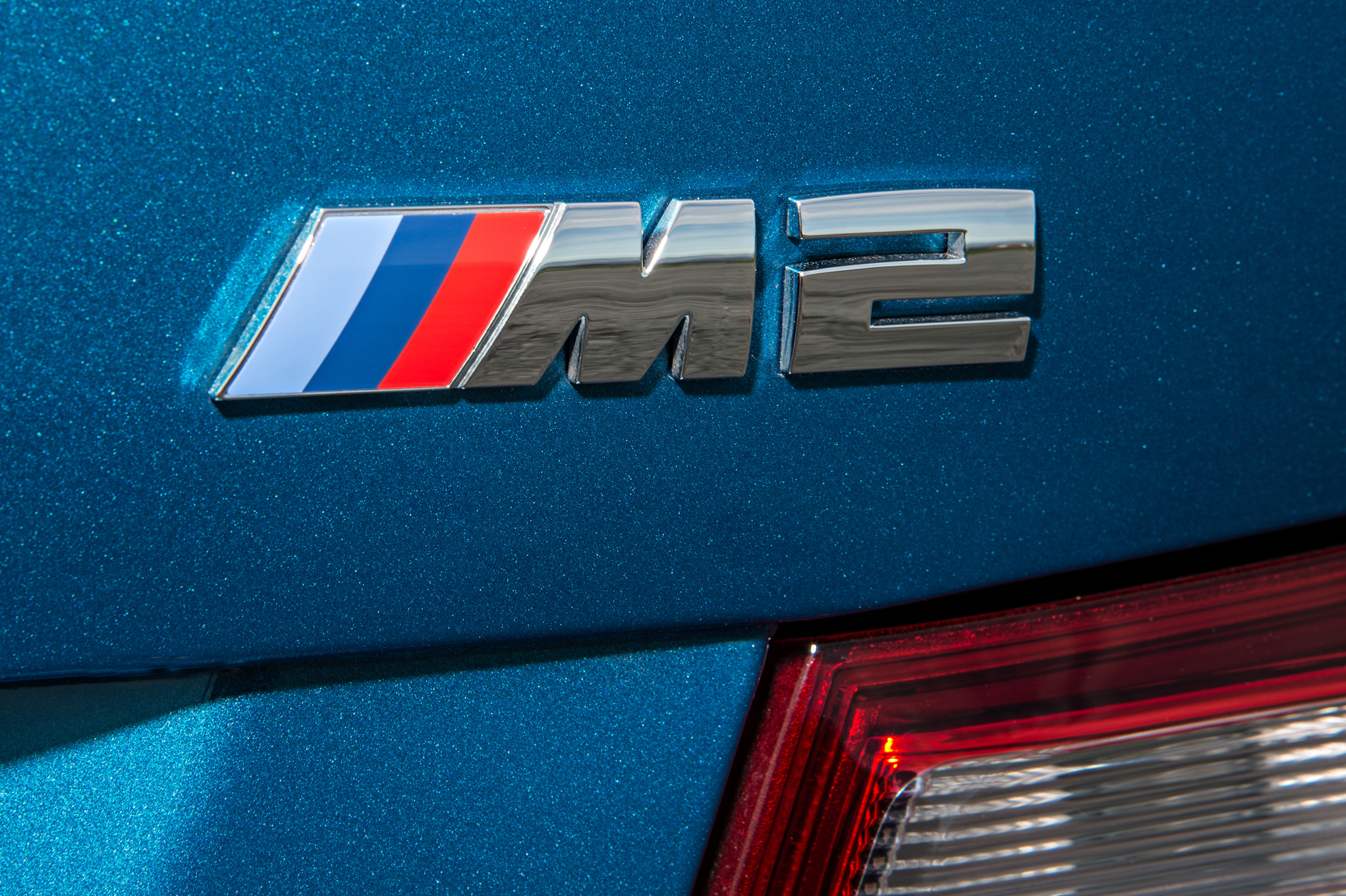 We Hear: BMW 2 Series Gran Coupe in the Works

BMW will bring a four-door Gran Coupe variant of the subcompact 2 Series to market in 2019, according to a report from Autocar. The new bodystyle will also spawn an M2 Gran Coupe model. 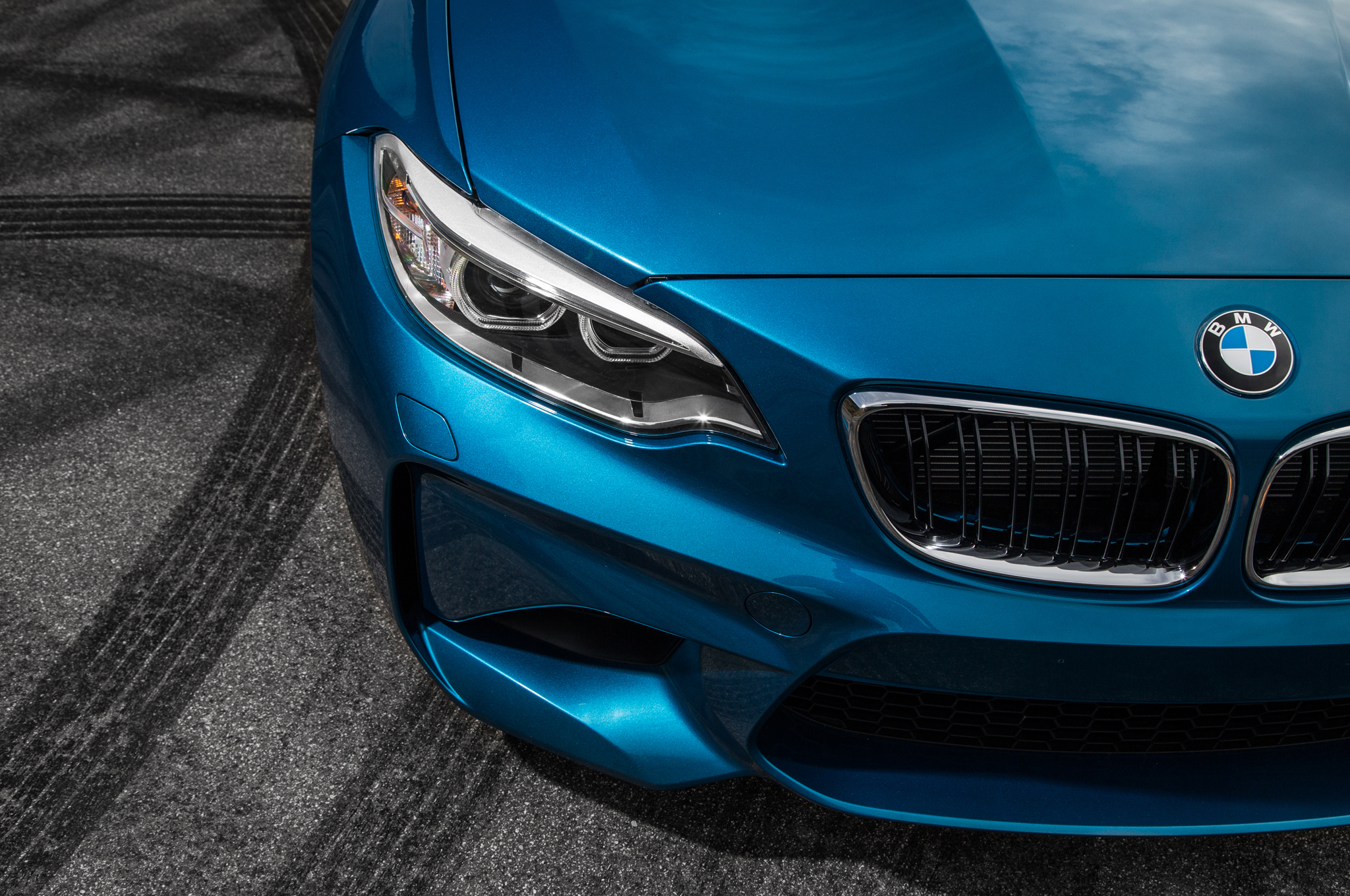 The new body style is also said to debut the redesigned interior for the next-generation 2 Series coupe and convertible expected for the 2020 model year. Expect powertrain options to mimic those of other 2 Series models, including a turbocharged 1.5-liter I-3 (outside of the U.S.) and turbocharged 2.0-liter I-4 and 3.0-liter I-6 engines. Turbodiesel engines will also be offered in certain markets.

Expect six-speed manual and eight-speed automatic transmissions to back the engines. All models will be rear-drive with xDrive all-wheel drive offered on certain models.

The M2 Gran Coupe will be powered by the automaker’s 365-hp TwinPower Turbo 3.0-liter I-6. Transmission options will include a six-speed manual or seven-speed dual-clutch. 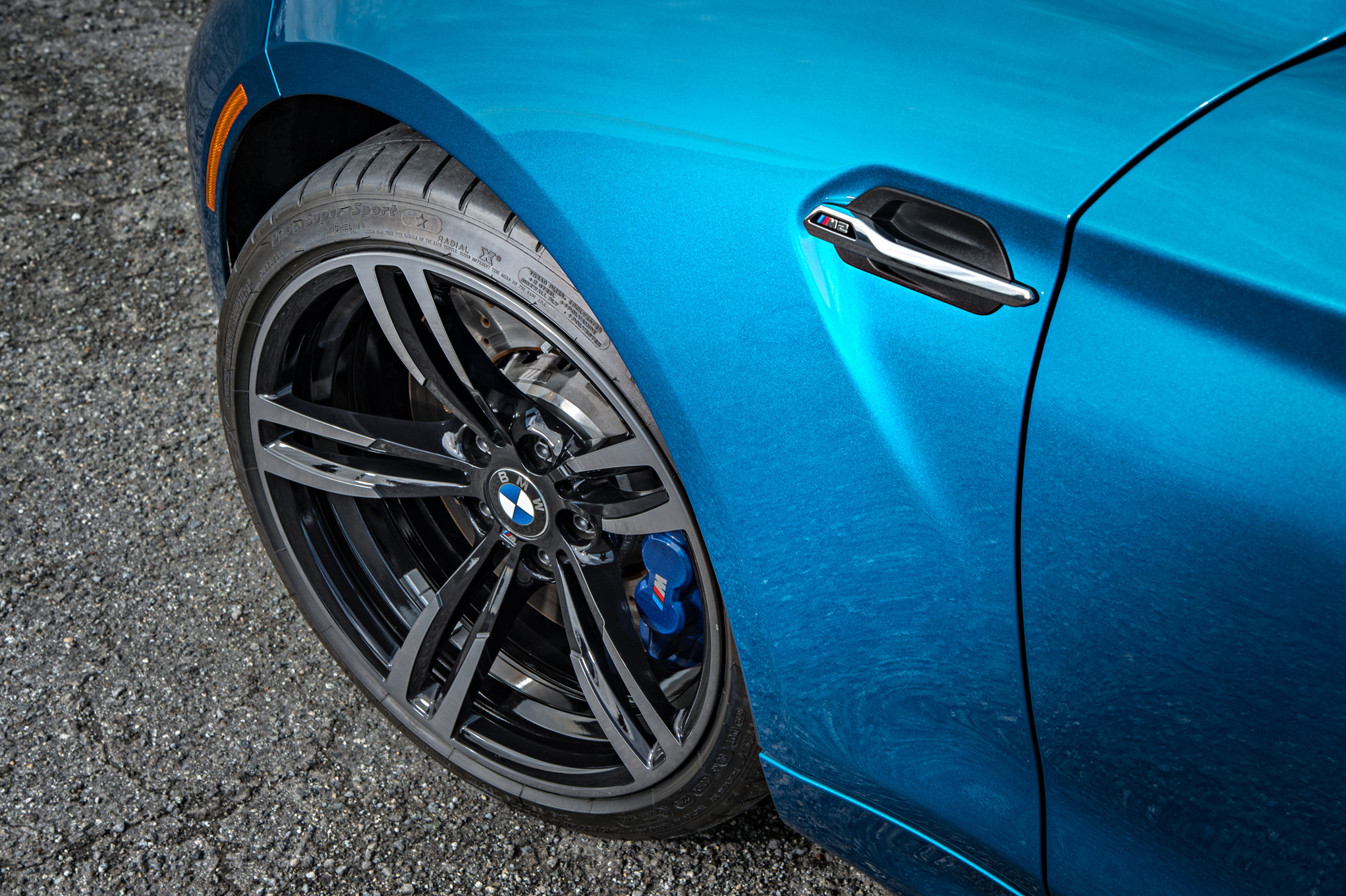 We Hear: BMW 2 Series Gran Coupe in the Works