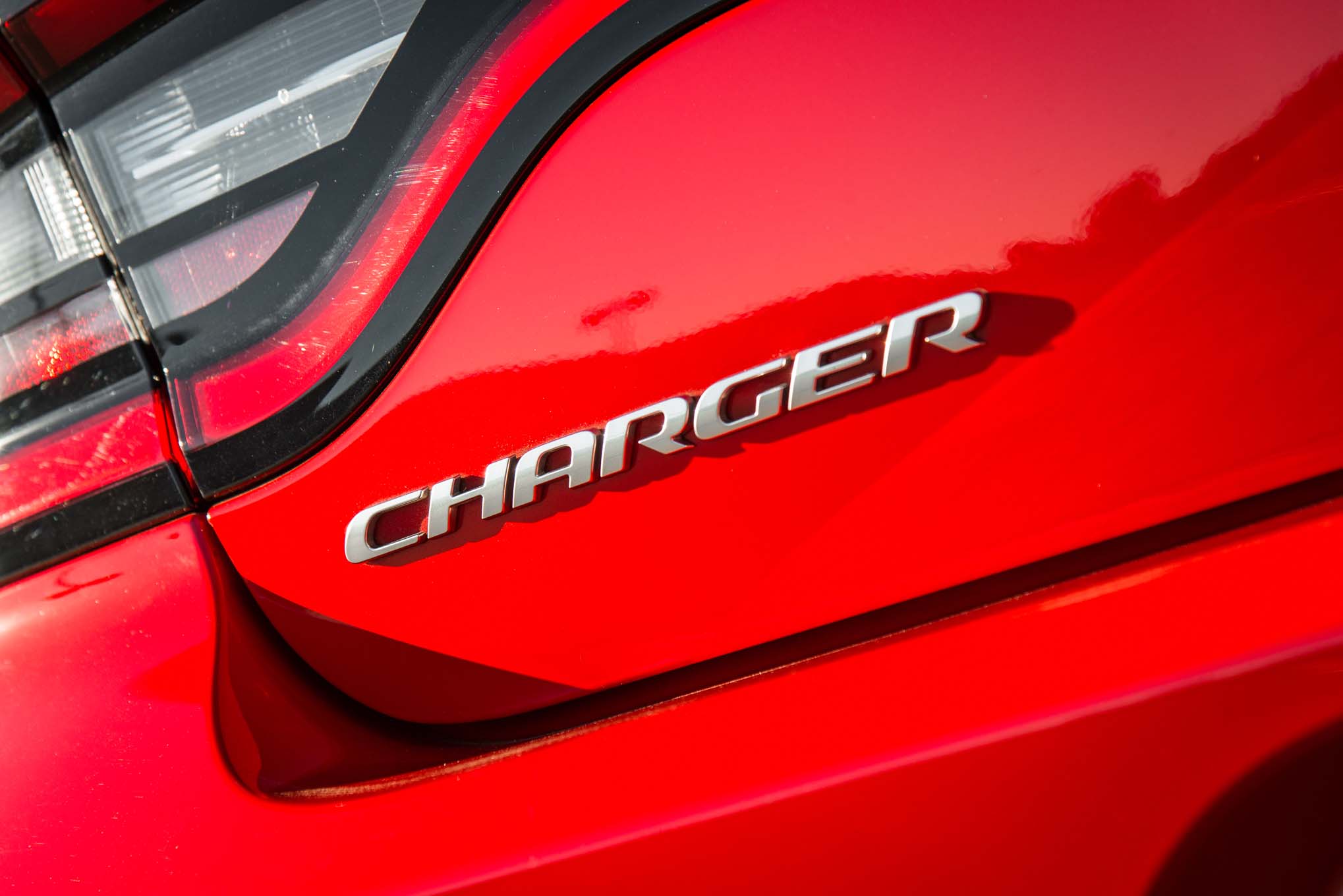 The next-generation Dodge Charger could lose nearly 500 pounds and be available with a 300-hp twin-turbo I-4, according to a new report from Automotive News. FCA will move the Charger from its current Mercedes-Benz-based platform to an extended version of the Giorgio platform that made its debut beneath the 2017 Alfa Romeo Giulia, meaning the next-generation model will be slightly shorter in length.

AN’s sources also revealed that engineers and designers are working to cut the next-generation Charger’s weight down to about 3,500 pounds and that the twin-turbo I-4 could be the same unit that’s under development for the 2018 Jeep Wrangler. Before the next-generation Charger comes, however, the current model will receive another refresh for the 2019 model year while the new model is expected to start rolling off the production line at FCA’s Brampton, Ontario, plant in Canada early in the next decade. 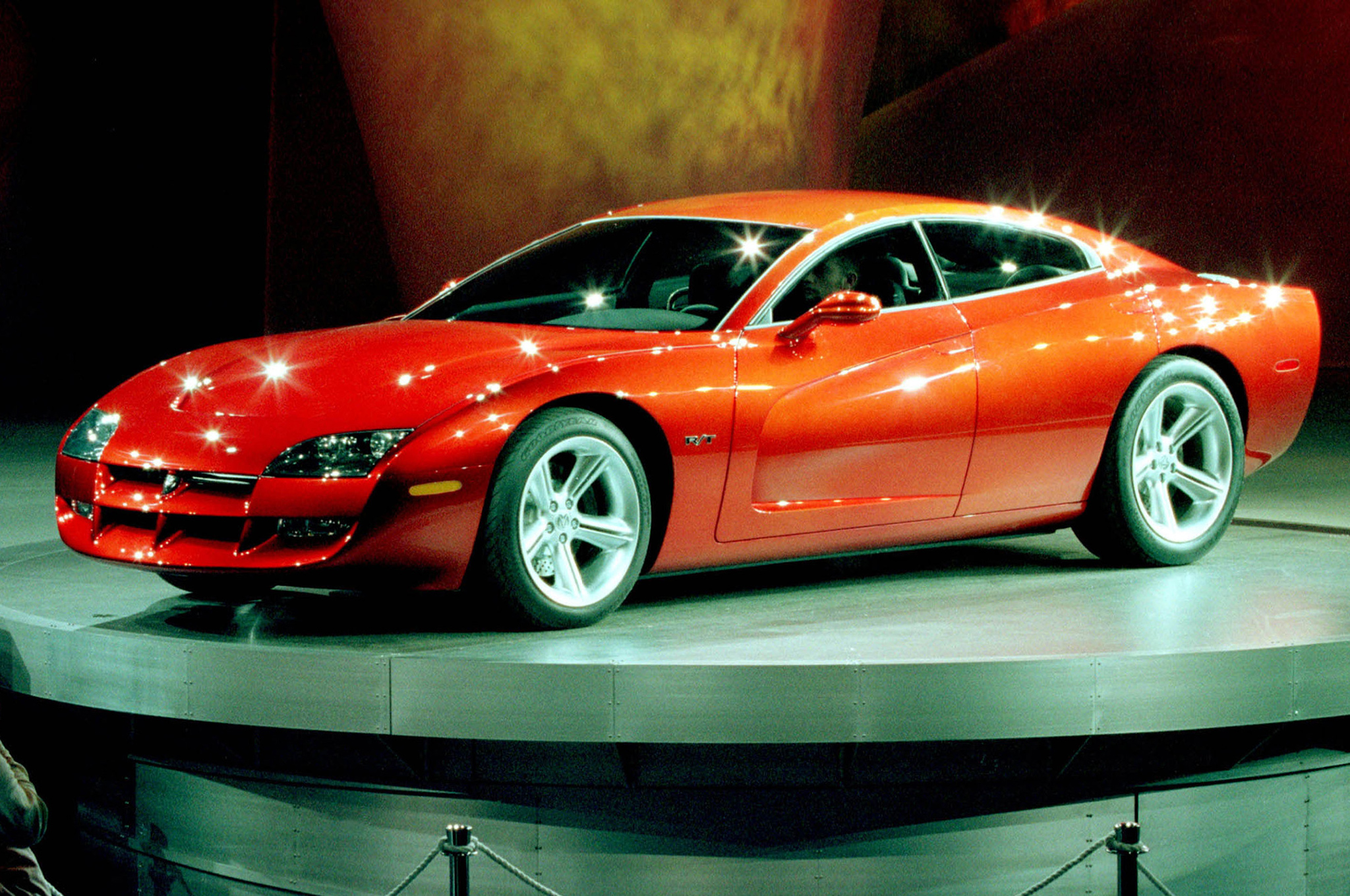 During a private show for dealers  last August in Las Vegas, FCA showed an early prototype of the next-generation Dodge Charger along with a revival of the Barracuda, which is rumored to be a convertible. According to dealers who attended, the car was reminiscent of the 1999 Charger Concept penned by former Chrysler design chief Tom Gale.