You are here: Home  /  Auto Show  /  Automotive News  /  What Happens When Iron Man Blows You Up on Twitter – The Lohdown – Motor Trend
Auto Show 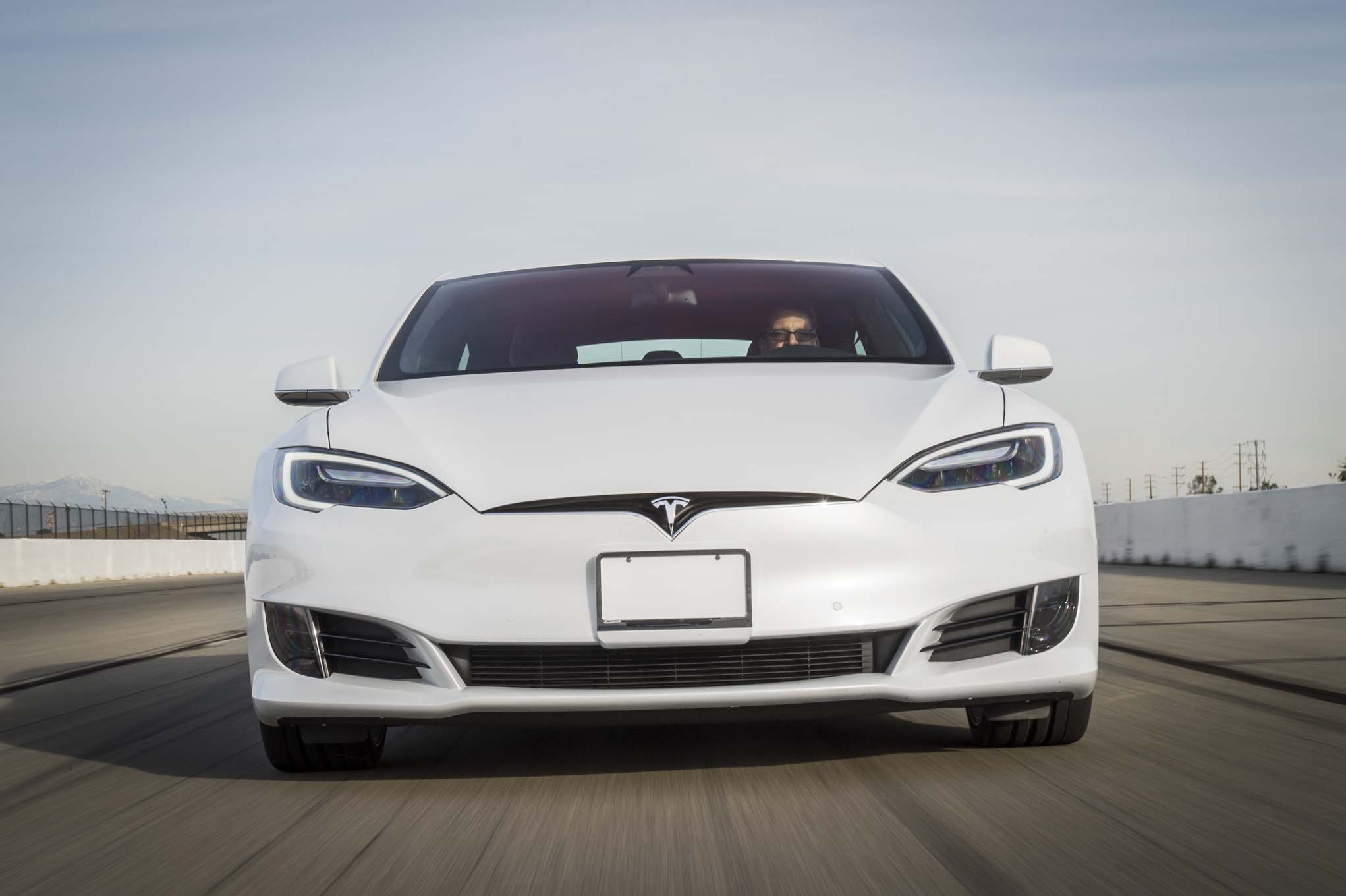 Earlier this year, everyone’s favorite rocket-launching, electric-car-crafting billionaire CEO, Elon Musk, fired off a tweet heard around the world: “Promising early results from the Ludricrous [sic] Easter egg. Looks like 0 to 60 mph in 2.34 sec (Motor Trend spec) might be achievable…”

And just like that, it was on. Elon responded that his PR team would be in touch, and three weeks later we had a fresh and clean Tesla Model S at our test facility, strapped down with redundant Vbox data loggers, and were ready to see just how quick Tesla’s new Ludicrous launch control update made the already blistering P100D.

We pushed our story online in the early hours of the Eastern time zone to catch our fans and readers that make MT part of their morning routine. Elon tweeted us at exactly 7 a.m. PST, and moments later we were riding the lightning.

At 7:13 a.m., a colleague from CNN texted me, looking for details and confirmation. At 8:40 a.m., we got word from Tesla PR that CNBC and The Wall Street Journal were interested in running stories, as well. By noon, more than a dozen reputable outlets had published stories, including nonautomotive sites such as Mashable, TechCrunch, and Business Insider. Even our competitors got in the mix. (Thank you to those who practiced professional courtesy by attributing the story and including linkbacks to us.) From an online traffic perspective, it was a massive day; at one point, more than a third of the visitors to motortrend.com were coming from social media to this one story. The day itself was in our top 10 busiest since the beginning of 2016.

Why the fuss? Slow news day on Twitter? Ha. Do we even have those any more?

Obviously Elon’s tweet helped; his personal Twitter page has more than 7 million followers—greater than both of his main companies, Tesla (1.3 million) and SpaceX (3.0 million) combined. (Motor Trend has but 479K.) He’s the E.F. Hutton of the modern era; when Elon talks (or tweets), people listen (and then retweet). For fun, I tracked the progress over a span of 12 hours from when he tweeted our story. In the first hour, his tweet had more than 5,000 likes and 2,000 retweets. By 7 p.m., it had 5,900 likes and 15,500 retweets—which explains the interest from and knock-on effect provided by all of those other media outlets. After 24 hours, our zero-to-60 test had generated 2.67 million organic media impressions—from our social media channels alone. 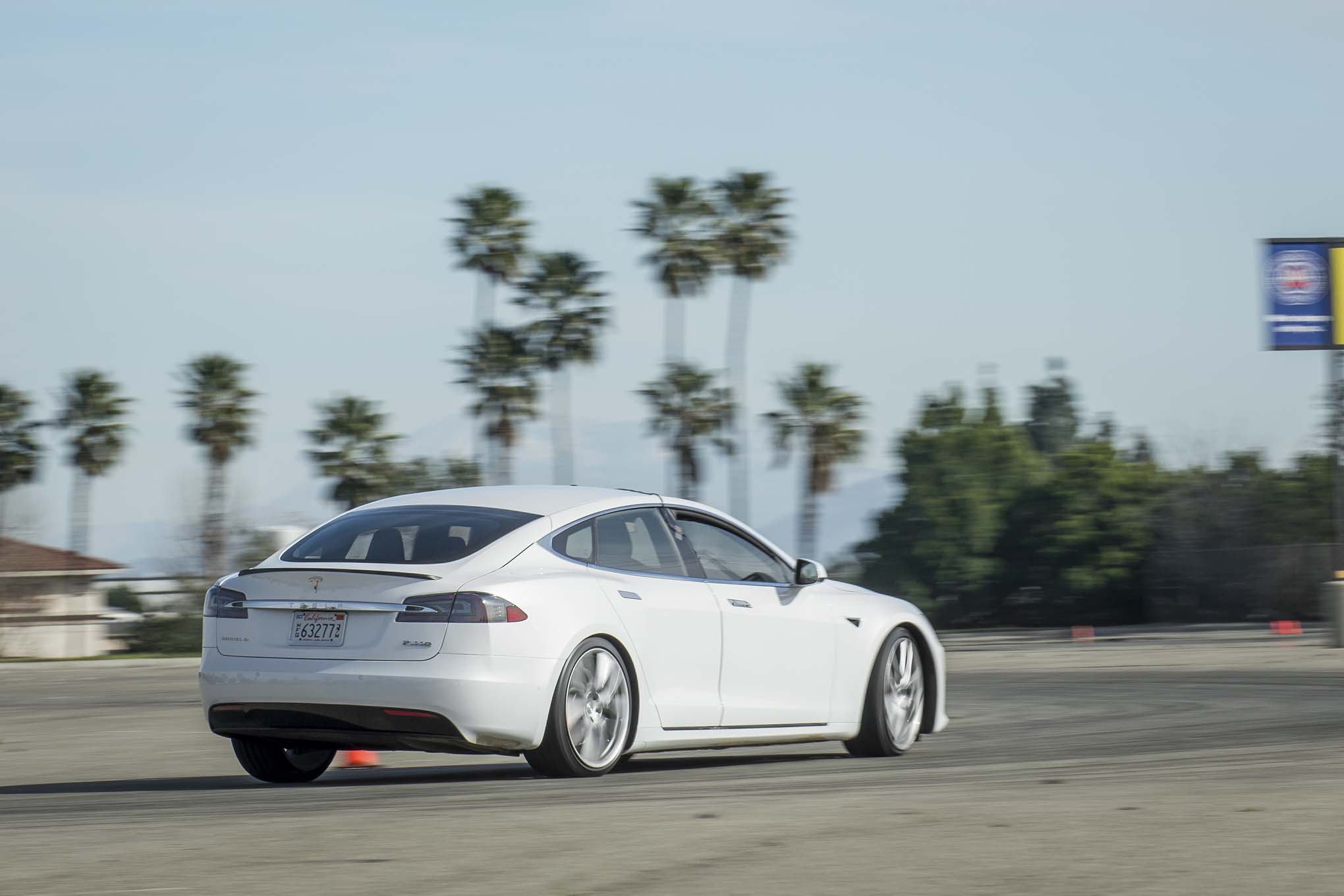 There is an unsung hero in this, however: our email newsletter. This daily dose is always a huge driver of traffic for us because it contains links to the day’s hottest stories. It also was distributed in the 7 a.m. hour to hundreds of thousands of Motor Trend fans around the world. (Are you a subscriber? You should be. Just head to motortrend.com/newsletter to sign up for free.)

Of course, I can’t forget the subject matter. Speed captures the imagination, recording-breaking speed barriers even more so. Motor Trend has been around since 1949 and is one of the few outlets of any kind with the gear, facilities, and know-how to validate performance claims. So when we say the Tesla P100D is the quickest car we’ve ever seen, that actually means something.

Elon gets it. You do too. Thanks for reading.