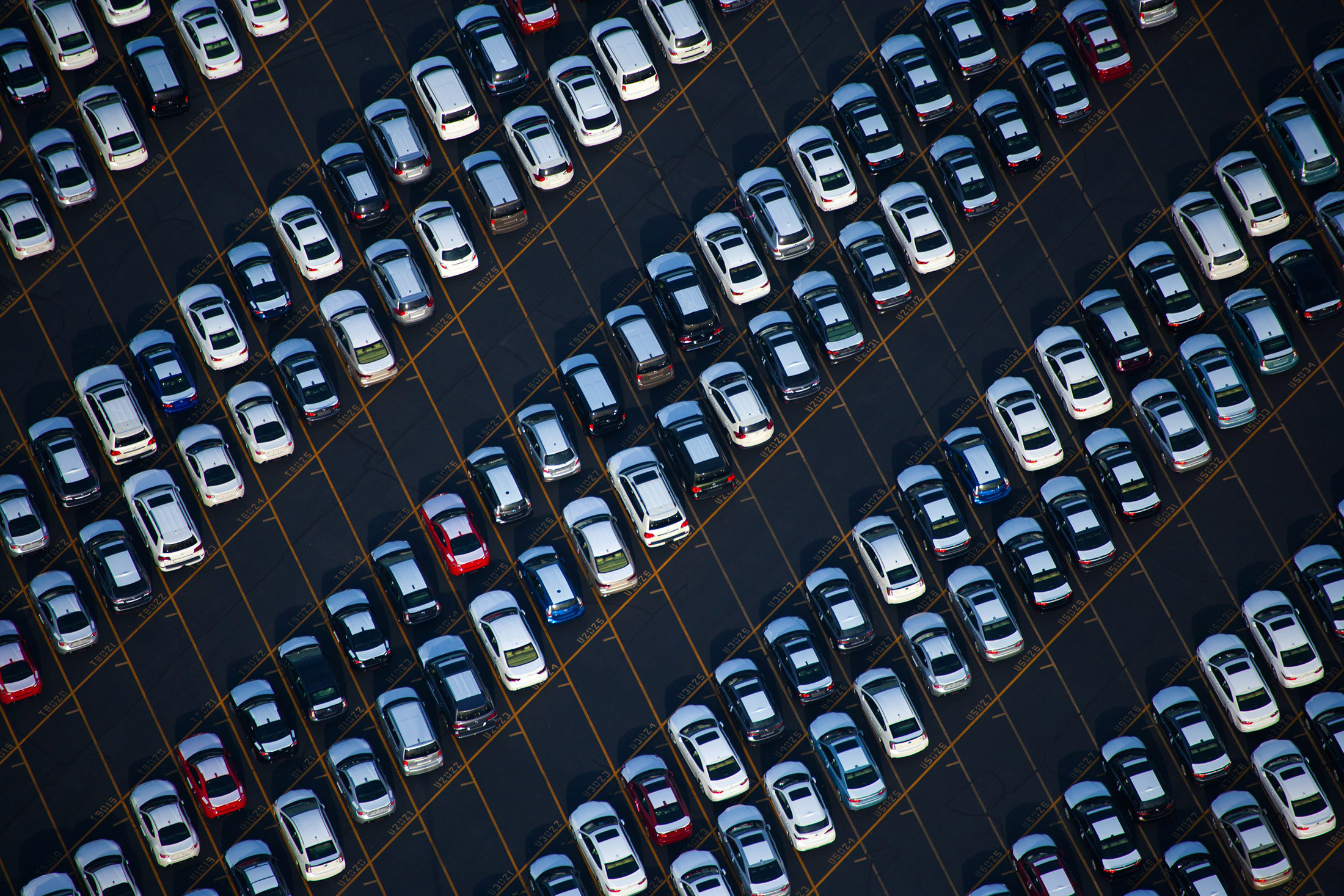 The car didn’t stop, and its power steering failed, she said. Spain rear-ended the vehicle in front of her, scraping the bridge’s inside rail. The accident left her with back and neck injuries. A passenger, Lawrence Barthelemy, was also hurt. Dionne Spain was driving her 2007 Saturn Sky over the Crescent City Connection bridge in New Orleans in January 2014 when she hit her brakes to avoid a multi-car pileup.

On March 14, Spain and Barthelemy will take their lawsuit against General Motors, maker of Saturn, to trial in federal court in Manhattan, alleging a defective ignition switch caused the brakes and steering to fail just when Spain needed them most. The case is the first big test for plaintiffs’ lawyers and the carmaker’s attorneys in assessing the strength and value of hundreds of similar allegations against GM. At least 17 cases scheduled for trial in state and federal courts this year will help determine how much the automaker will have to pay to resolve all the claims.

GM recalled millions ofwww.billupsinteractive.com
vehicles in 2014 over an ignition switch that could move and shut off the engine, disabling the power steering and brakes and preventing air bags from deploying. The defect has been linked to at least 124 deaths and an additional 275 injuries. The carmaker has paid at least $870 million to settle death and injury claims, and an additional $900 million to the Department of Justice to resolve a criminal investigation. But more than 900 claims remain, and new cases are filed almost every week.

Each side looks for patterns in the initial trials to come up with a rough estimate of the value of individual cases, says Carl Tobias, a law professor at the University of Richmond. The strategy changes depending on who wins or loses: A GM win in one case could lead several others to be dropped, while a big loss could push up a plaintiff’s settlement demands. “If there are a couple of big wins for the plaintiffs or the defense, that’s when people start getting serious about settlements,” Tobias says.

GM is focusing on six test cases in federal court, so-called bellwethers, to “establish the settlement values for cases with similar claims,” says GM spokesman James Cain. The Spain-Barthelemy suit is one of three GM chose as a bellwether. Plaintiffs’ lawyers also selected three, including the first case that went to trial in January but was dismissed following accusations the plaintiffs lied on the stand.

For decades, massive product-defect cases against big companies have been resolved in this way. “You see it a lot with drug cases,” says attorney Bob Langdon, who represents dozens of plaintiffs in ignition-switch lawsuits against GM but isn’t involved in the Spain-Barthelemy case. “You get a $100 million verdict, and you don’t see another trial,” he says.

Japan’s Takeda Pharmaceutical faced more than 3,000 lawsuits over its Actos diabetes drug. The company lost three of the first four test cases that went to trial claiming the drug increased users’ risk of bladder cancer. Takeda suffered a blow in 2014 when a federal jury in Lafayette, La., delivered a $9 billion damages verdict. A judge later ruled the award was excessive and cut it to $36.8 million. Takeda lost a few more cases before reaching a $2.4 billion settlement in 2015 to resolve all litigation.

Plaintiffs’ lawyers say there’s a disincentive in auto-product-defect suits. Each case costs $300,000 to $500,000 to try, according to Langdon. Pursuing small or risky claims can be unprofitable for lawyers, who don’t get paid unless their clients win. They won’t take on a case with limited prospects for damages or a big settlement.

State court cases can also encourage parties to settle. In the Toyota sudden-acceleration litigation, in which plaintiffs claimed flaws caused vehicles to speed out of control, hundreds of suits were combined before a federal judge in California. They never went to trial because the company lost a jury trial in state court in Oklahoma in 2013, spurring Toyota to settle everywhere.

GM is keeping up its fight, especially on the early cases. “Just because a claim is filed, it doesn’t mean it’s valid,” GM’s Cain says. “At least 37 other drivers were involved in accidents that night on the same bridge due to unexpectedly icy conditions and inclement weather,” Cain says of Spain and Barthelemy’s claims. Randall Jackson, a former federal prosecutor in New York who represents the two, says the evidence “clearly indicates GM was at fault here.”

The carmaker stands a good chance of winning the case, according to several product-liability experts. The judge has ruled out the possibility of punitive damages, designed to punish a company for misconduct, which will limit any potential jury award. “If I was a defense lawyer, I’d be running to the court to try this case,” Langdon says.

The bottom line: GM is relying on test cases in state and federal court to set settlement values for hundreds of faulty-ignition-switch claims.

After U.S. Sales Mixed, Auto Industry on Watch for Headwinds