You are here: Home  /  Automotive News  /  A Superbike, or Every Single Rider in the Tour de France – What’s More Powerful
Automotive News 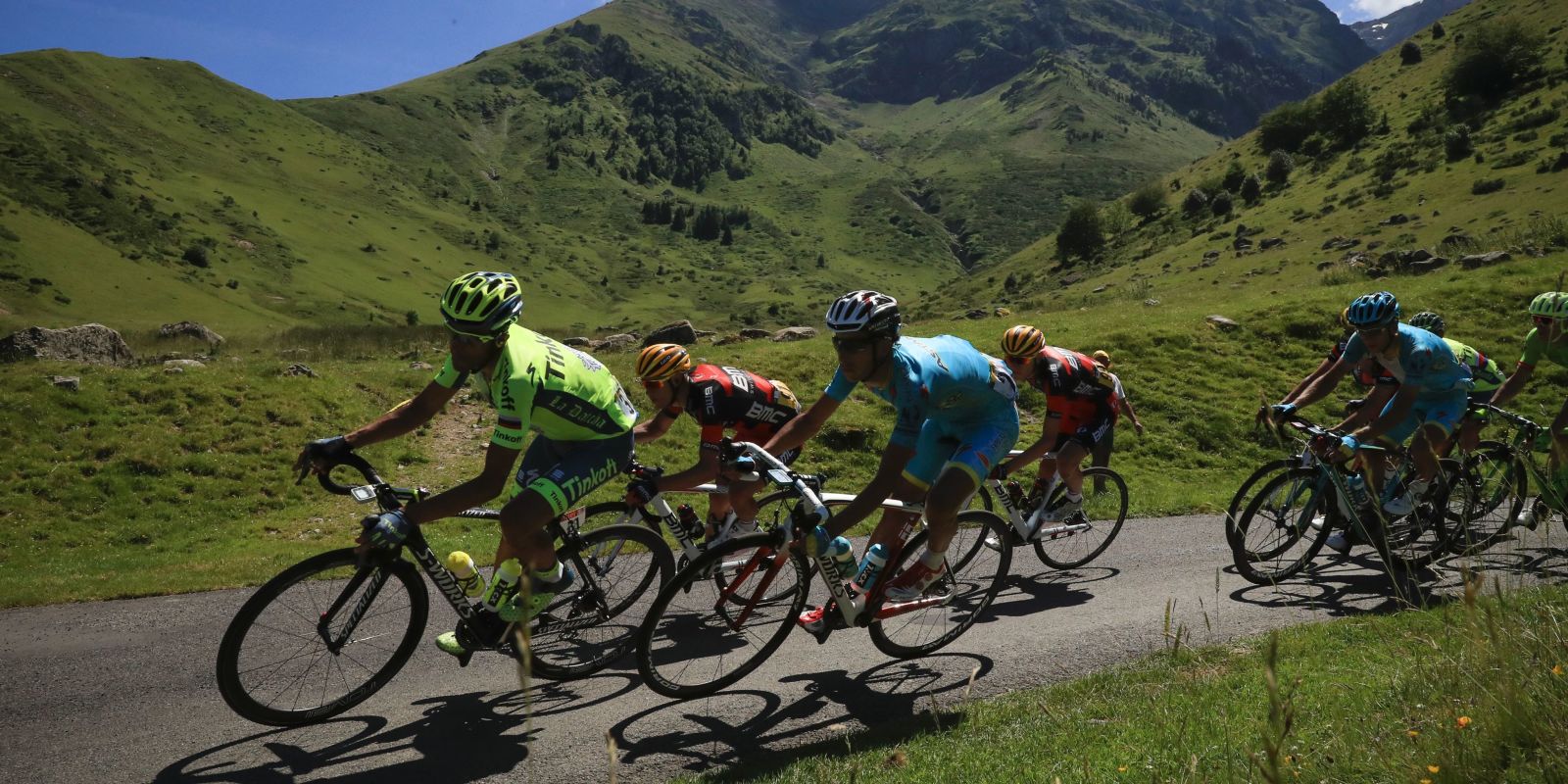 A Superbike, or Every Single Rider in the Tour de France – What’s More Powerful

These are some of the most powerful athletes in the world—cyclists who cover more distance in a shorter time than anyone else in the world who’s relying on human-powered transportation. But how much power do they put out compared to, say, Ducati’s most powerful production bike, the 1299 Panigale? Marveling at the 174 eventual finishers of this year’s Tour de France as they pedal through the mountains, it’s natural to wonder just how hard they’re working. 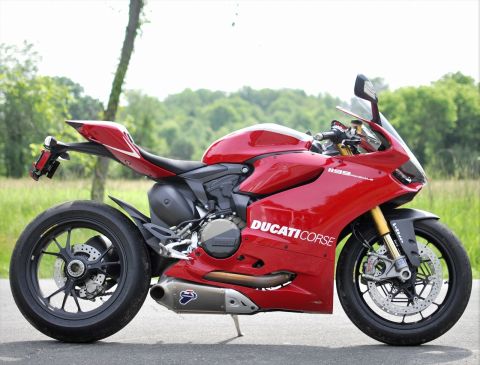 To find out, we will need to consider some stats from the Tour.

This year’s winner, Britain’s Chris Froome, averaged more than 24.5 mph over the 2,186-mile, 23-day event. The bicycle cranks that Tour riders use can record power output, and though teams carefully guard the >On an aggressive ride during the Tour’s 100-mile 11th stage from Carcassonne to Montpellier, racer Luke Durbridge averaged 339 watts over three and a half hours, but there was one 12-second period when he averaged 898 watts (as much as 1500-W might be possible for a few seconds). That’s the type of short power burst we expect when a group of riders is trying to break away from the pack. In that burst, Durbridge was putting out 11.4 watts per kilogram (W/kg) of bodyweight, which is much more than he—or any other rider—could sustain for an extended period of time. For an example of a longer duration attack, note that Froome sustained 419 watts, or 6.25 W/kg, for 30 minutes during a stage in 2015 on his way to winning that year’s Tour.

Now, a little bit of conversion: A watt is a unit of power equal to 1 joule per second. A joule is defined as the work done by a force of one newton over a distance of one meter. There are 745.7 watts in one horsepower, so a Tour rider might be able to get up to two horsepower for about a second, but even on a sustained 10-second sprint he will average about one horsepower. 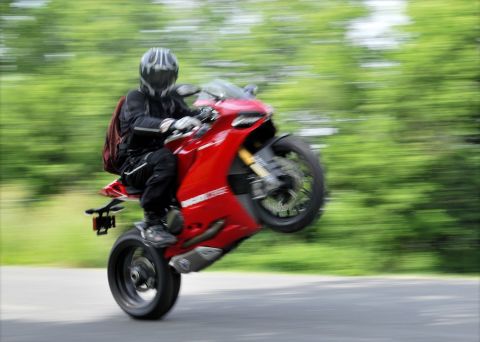 The superbike’s 153,000 watts is more than the 130,000 watts that the entire Tour de France peloton, about 180 riders, could sustain for a mid-stage 30-second burst. So there you go. The entire peloton of riders can begin to approach the power of a superbike, but only for about half a minute.

Our greatest athletes are incredibly strong, but our machines will always be far more powerful. And that’s particularly clear when you start to think about mechanical benchmarks in the same kind of units you’d use to measure human power. There are about 31,000 calories of energy in every gallon of gasoline, and it’s clear with the Panigale what each is turned into: noise, heat, and acceleration. In an hour riding at top speed, the Panigale would suck up more than 480,000 calories of gasoline. That’s about three times as much energy as the entire Tour de France peloton burns in the same amount of time. (A hard-pedaling Tour rider might burn 1,000 Calories per hour.)

In the Tour de France, where power is limited to your legs, aerodynamic optimization is of paramount importance. No Tour rider could be competitive without the invisible boost of the slipstream—the same effect used in NASCAR and by dicing MotoGP racers like Valentino Rossi and Nicky Hayden. At 25mph, roughly 90 percent of a cyclist’s effort goes into moving air out of his way. Slipstreaming cuts that figure dramatically. And it’s needed, because a single rider can only produce about half a percent of the power of the Panigale R, and only for a quick burst of about 10 seconds.