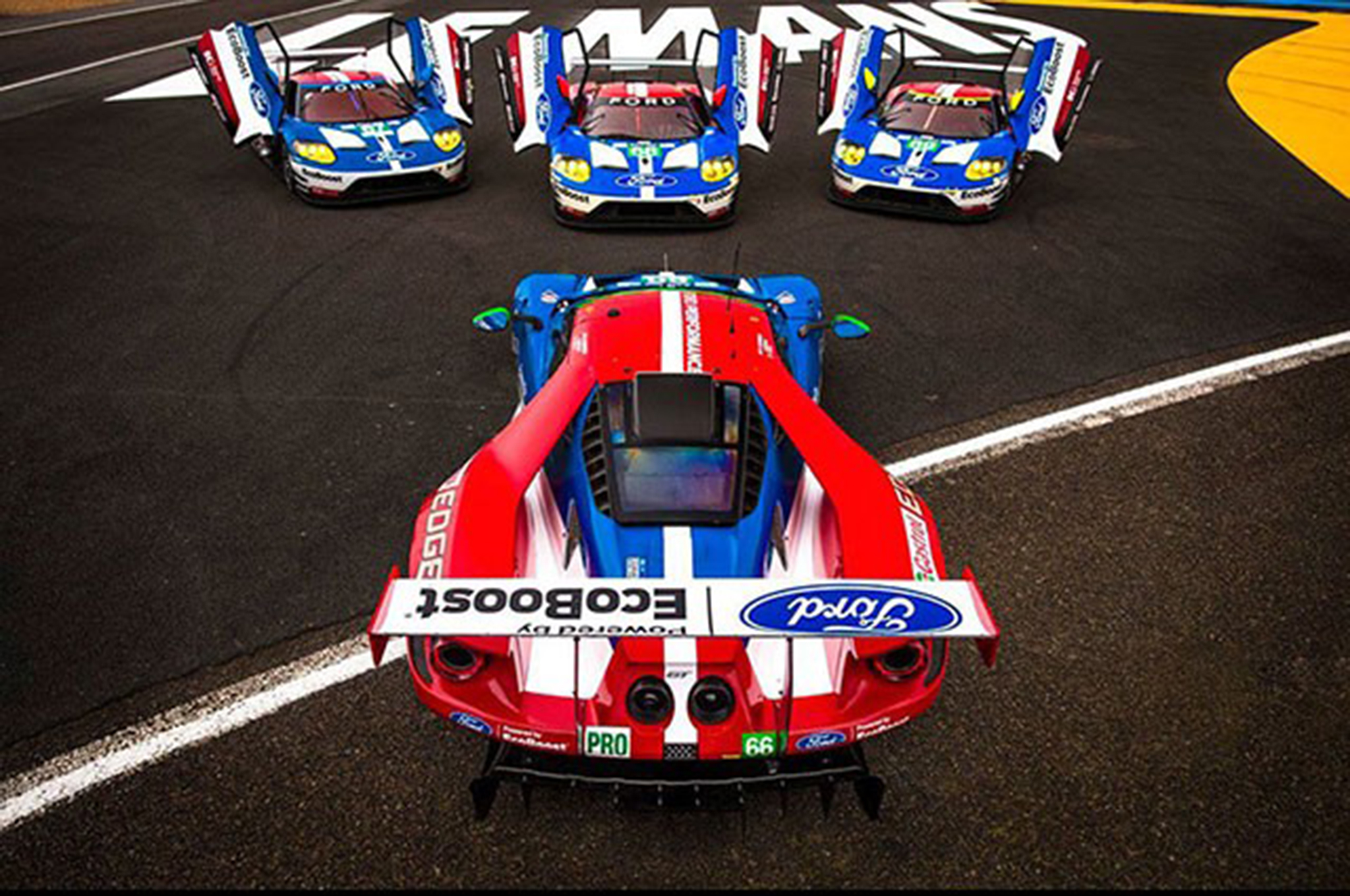 Where to Watch the 24 Hours of Le Mans – Motor Trend

The 2016 24 Hours of Le Mans is just around the corner, and there are lots of exciting stories to follow, including Ford’s return to the big endurance race. Meanwhile, the LMP1 class will field nine cars, with Porsche looking to defend its title against Audi, Toyota, and Rebellion Racing. Things are starting well for Chip Ganassi Racing, as its No. 68 Ford GT race car has secured pole position in the GTE Pro class. The action starts early Saturday morning at 9 a.m. ET, and here’s how you can following along.

Providing live coverage on network television will be Fox Sports 1 and 2. Plenty of live streaming options are available if you’d rather watch via the web or your mobile device. Fox Sports Go will have live coverage of the race as well as onboard cameras. The FIA is also hosting live coverage on its website and mobile apps (live.fiawec.com/), while Eurosport and RadioLeMans.com also have you covered.

Here are more ways to view live onboard coverage:

Corvette Racing
Corvette Racing will feature onboard coverage from both of its cars racing in the GTE Pro class. Fox Sports GO is hosting and broadcasting the live streams.

The 24 Heures du Mans Facebook page (24heuresdumans) has been posting live videos from events leading up to the big race, and there should be coverage this weekend as well. Find them on Twitter and Instagram with the same username.

For Le Mans action in snappy 10-second snippets, make sure to follow these stories on Snapchat:

Where to Watch the 24 Hours of Le Mans