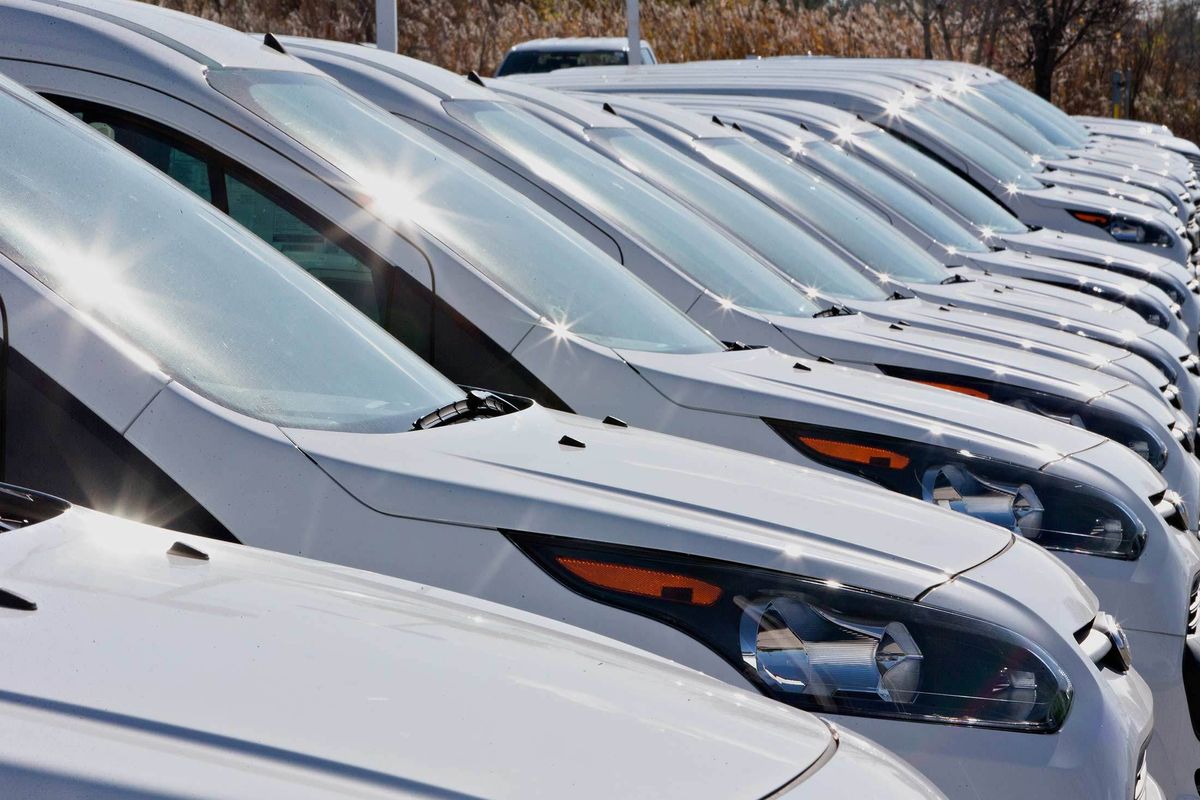 Since the auto industry’s near-death experience, sales have come roaring back — last year, a record 17.55 million vehicles moved off U.S. dealer lots. A secret ingredient? Consumer debt, and plenty of it. But things are starting to look a little trickier, as passenger car sales are dropping, overall vehicle sales have plateaued and the Federal Reserve has started to raise borrowing costs. Add to that rising default rates and faster depreciation of used car values, and there’s new anxiety simmering over the state of the U.S. auto finance market. Is there an auto loan bubble? Not one the size of the mortgage crisis by any means, but plenty of borrowers and some lenders may still be cruising for a bruising.

1. How much auto debt is there?

According to the Federal Reserve Bank of New York, about $1.16 trillion. The value of U.S. auto loans in the fourth quarter reached about 9.2 percent of all household debt, the highest share in data going back more than a decade.

The financial crisis may have pushed Chrysler and GM into bankruptcy, but two crisis-era policies set the stage for the industry’s recovery — low interest rates and “Cash for Clunkers.” Remember that? It was a 2009 program that provided government incentives to car buyers who traded in old gas guzzlers. The program sopped up supply of used vehicles, spurred replacement demand and encouraged automakers — several of which had just been bailed out — to fire up their assembly lines again. As consumers came out of hiding, they found plentiful credit that allowed even riskier borrowers to finance their wheels. They also found tight inventory that allowed carmakers to raise prices and dial back discounts. Americans resumed new car purchases as the U.S. climbed out of recession, and consumer auto debt began its ascent.

Not really. Auto sales are flattening again, with slumping demand for passenger cars starting to offset the feverish buying of sport utility vehicles. The popularity of SUVs and the addition of more sophisticated safety and connectivity features have helped boost the average price new vehicles sell for by about 30 percent since 2009, to an all-time high of $35,309 in December. Unsurprisingly, the average amount used to finance a new-car loan also reached a record $29,469, according to the Fed. To support sales growth and keep monthly car payments affordable, lenders have been lengthening the terms of loans to consumers — in many cases as long as seven years. Leases, which typically lower monthly payments because the consumer isn’t financing the amount it takes to own the vehicle outright, are also increasingly prevalent. About one third of new vehicles sold last year were leased.

4. What’s the problem with more leasing?

The rise in leases has contributed to a surge of vehicles being returned to dealers at the end of their term, which are then sold in the used-car market. The supply glut has started to depress used-vehicle prices. When those values fall by more than automakers and lenders bargained for, the companies rack up losses. Ford Motor Co.’s credit unit cut $300 million from its annual profit forecast, and lender Ally Financial Inc. has said profit growth may slow this year. Analysts also expect the finance arms of Toyota Motor Corp., Honda Motor Co., and Nissan Motor Co. to see fiscal year operating profit drop because of the used-car glut.

5. What’s the downside for consumers?

While lengthy loan terms will reduce monthly payments, they also leave consumers more vulnerable if their car loses value through depreciation, since they’re on the hook for a longer time. Longer loans also increase the likelihood that borrowers end up owing more on their car loan than what the vehicle is actually worth. A good borrower may be able to trade in his car and roll the debt balance into the purchase of a new vehicle, with a little dealer haggling. But for weaker borrowers, longer loan terms mean higher risk of default and greater depreciation of the car’s value, which is bad news for both the borrower and the lender.

6. Is there a bubble forming in subprime auto loans?

There could be, though the amount of auto debt is nowhere near the size of the mortgage market. That’s why analysts poo-poo the notion of a 2008-style bubble burst like we saw in housing. But there are indications of stress among the subprime borrowers who featured prominently in the mortgage crisis. Lenders are reporting rising numbers are behind on their payments or not paying at all, with the value of vehicle loans delinquent for at least 30 days swelling to $23.27 billion in December, a 14 percent jump from a year earlier. Experts have warned for years that fierce competition from lenders led to weaker underwriting standards and that the loans they churned out to keep car sales high may produce bigger defaults than the market expected, and that could be starting to play out.

The most vulnerable to a downturn would be the borrowers themselves, who could see their vehicles repossessed, and also the subprime auto lenders who loosened standards and cut rates in recent years to grab market share. Their profits could be at risk, which would leave them with less capital for operations and collections. As borrowers default in higher numbers, sinking used car prices also mean banks get less money back after repossessing cars. Recoveries on subprime loans bundled into bonds fell to 34.8 percent in January, the worst since early 2010, S&P Global Ratings said in a report.

8. Is anyone doing something about this?

Amid the boom in easy financing, the U.S. Justice Department opened an industrywide investigation in 2014 into lenders and their underwriting and securitization processes. A top official said Justice was looking at potential parallels with lending abuses seen in the run-up to the mortgage crisis. State regulators initiated their own investigations into abuses at local dealerships and their relationships with finance companies that buy the loans. More recently, scrutiny has shifted toward better understanding how lenders are handling loans when borrowers default. Controversial repossession tactics, including the use of technology to track risky borrowers and even turn off the ignitions of defaulted drivers, are some practices under the microscope.