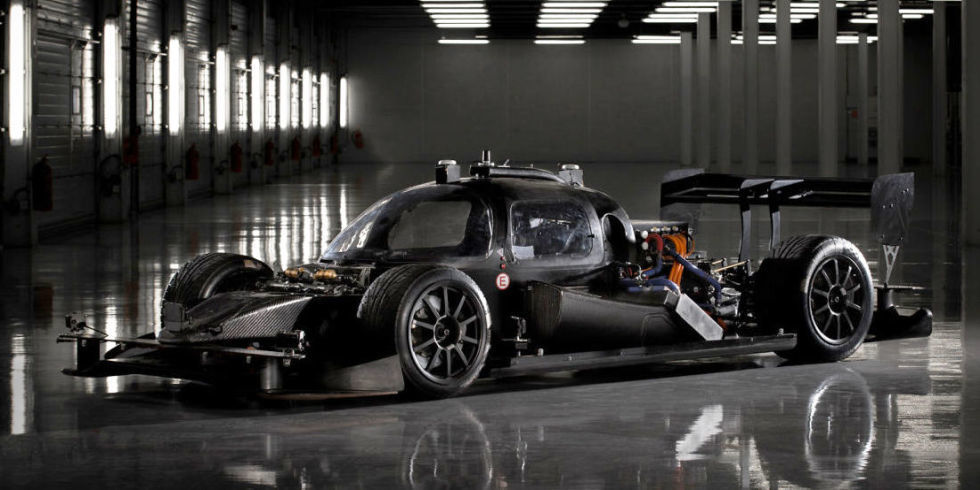 We were a little surprised when Formula E announced last year that it planned to create an autonomous racing series. It seemed odd to remove the driver from the race car, but it’s still a fascinating idea. And Roborace just took another step closer to that plan by revealing its first self-driving racer, the DevBot.

This news is about the first self-driving racer car DevBot.

The DevBot isn’t nearly as radical as the prototype renderings would suggest, but it doesn’t need to be. Instead, it will allow teams to test their software as they develop their cars. And while the final race cars won’t have room for a driver, this test car still has a cockpit. That way, if the car makes a mistake during testing, a driver can intervene.

The plan is for every team competing in Roborace to use mechanically identical cars, with each team responsible for developing its own software to control the car. So while the DevBot doesn’t look like the final car, it doesn’t need to. Teams only need it to help them develop their autonomous racing software.

Look for Formula E to officially unveil the DevBot on August 24 in Leicestershire, England.