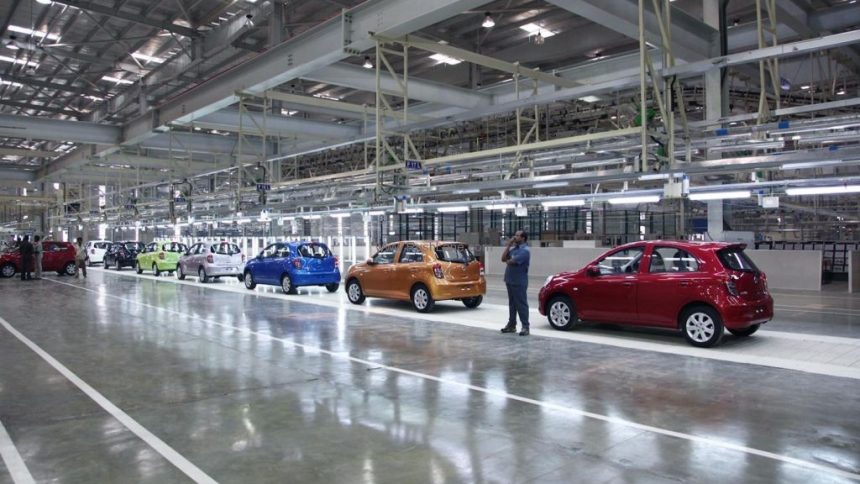 South African units of automakers are confident they are close to striking a wage deal with labor unions, a development that would help prevent strike action that has hampered the industry in the past.

“We are in what I would consider the final stages and the positive is that I think both parties feel that we are within sight of finding a solution,” Mike Whitfield, president of the National Association of Automobile Manufacturers of South Africa, said in an interview at an auto industry conference north of Johannesburg on Thursday. “As an industry we don’t believe we’re far away.”

The carmakers are negotiating a three-year deal, said Whitfield, who is also head of Nissan’s Africa operation. He didn’t give further details of the employers’ offer.

The industry, while small by global-production standards, is an increasingly important contributor to South African exports and among few bright spots in an economy that’s forecast not to grow this year. While BMW AG, Ford Motor Co and Volkswagen have announced 13 billion rand ($886 million) of investment in South Africa in the past year and a Chinese state automaker announced plans for an 11 billion rand plant in the country this week, executives have warned repeatedly that the industry would suffer from another extended stoppage.

A two-week strike in 2013 cost the sector at least 20 billion rand in revenue, Naamsa said at the time. The stoppage was followed by a strike in the car-parts industry the same year and workers in the metalworkers sector also downed tools in 2014, forcing some carmakers to stop production because of component shortages.

Formal bargaining between the National Union of Metalworkers of South Africa and the Automobile Manufacturers Employers Organization began in June, Numsa General Secretary Irvin Jim said at the time.

“It’s been a challenging period for everyone because no-one wants to have the disruptions,” Whitfield said. “It sends a very bad signal to investors.”

Naamsa sees South African vehicle output at about 630,000 units this year, more than half of which will be exported, Whitfield said in a speech at the conference.