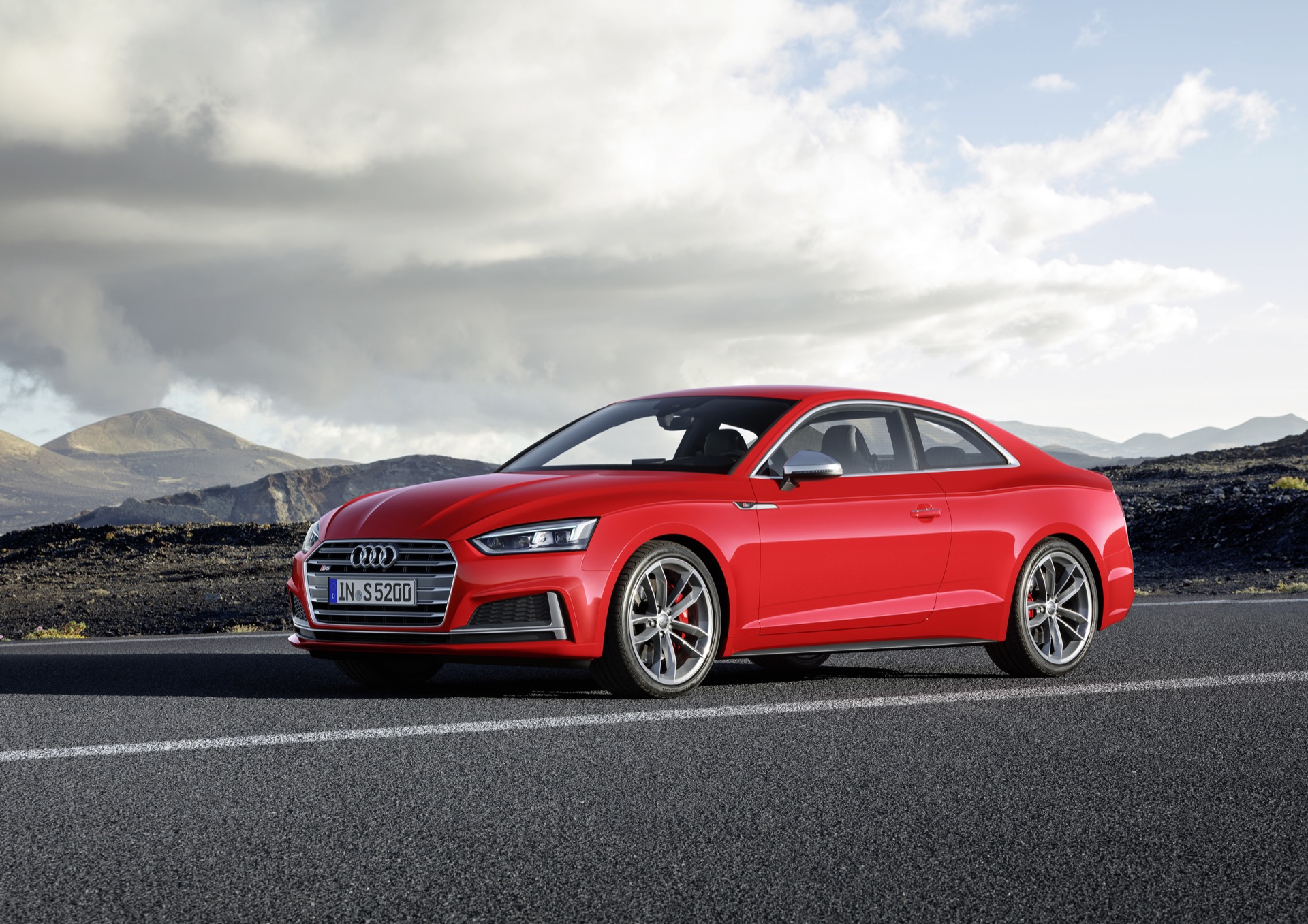 DCTs combine lightning-fast gear changes with the convenience of an automatic and fuel economy of a conventional manual transmission, so they quickly became popular with tech-savvy shoppers. Audi was a pioneer of the dual-clutch transmission, having offered it in its original TT sports car as far back as the early 2000s.

But now Audi is moving away from DCTs, at least for its high-performance cars.

Speaking with Australia’s Drive, Audi powertrain engineer Florian Beck said an automatic is more suited to cars with a lot of torque than the automaker’s DCTs. 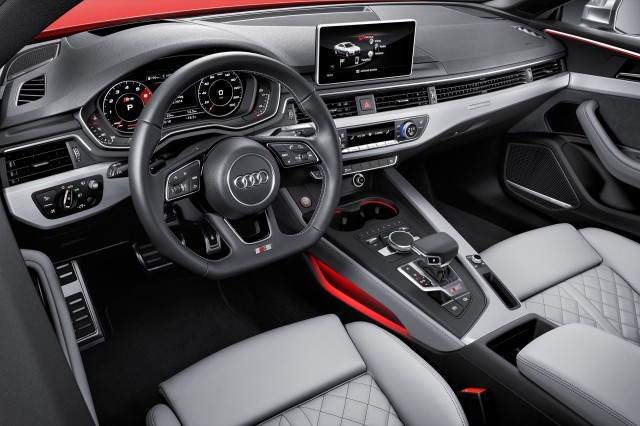 Beck said there were other benefits of automatics beyond their ability to handle higher torque loads. He pointed out that automatics tend to be smoother at low revs where DCTs can become a bit jerky.

Audi is not alone in its thinking. Ford Motor Company [NYSE:F] and General Motors Company [NYSE:GM] have both stuck with automatics for most of their high-performance applications, including developing together a new 10-speed automatic. Mercedes-AMG has also mostly favored automatics, albeit with a wet startup clutch for quicker engagement.