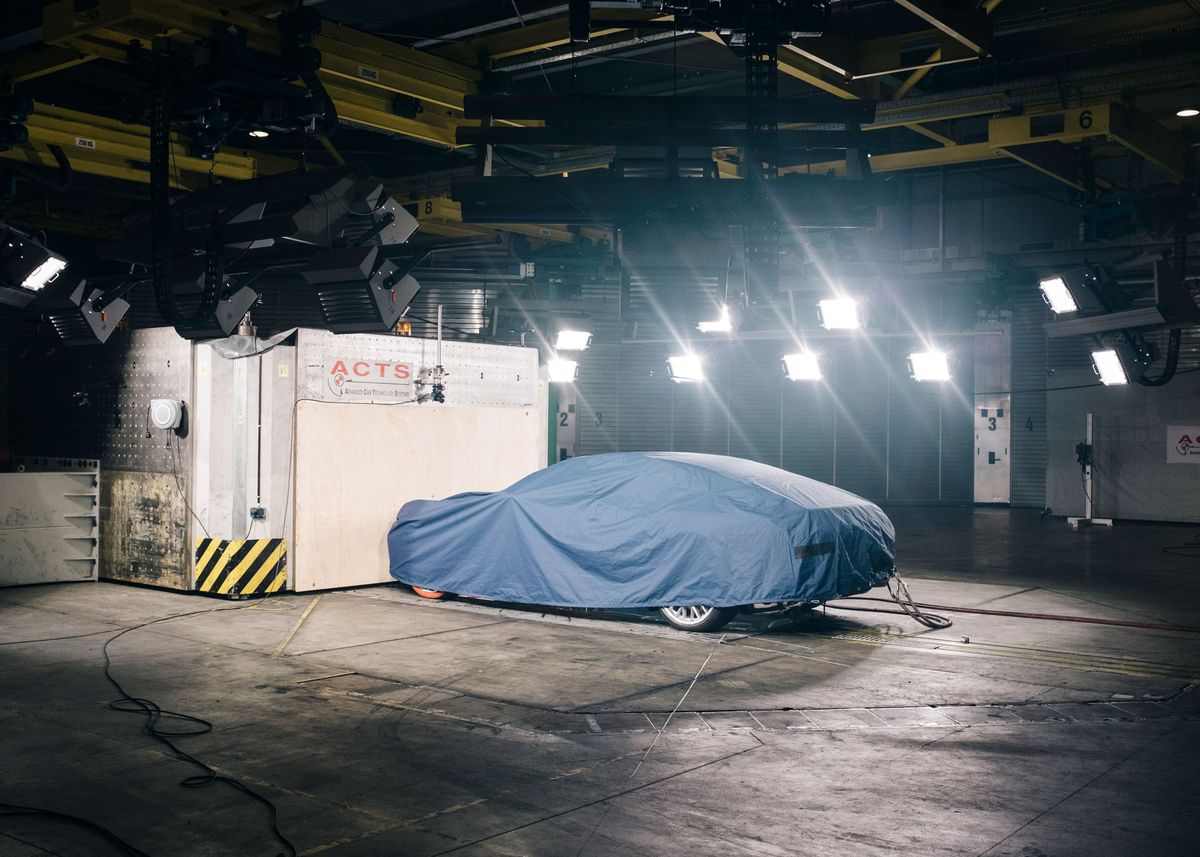 As Silicon Valley encroaches on its turf, the auto industry has wavered on whether to embrace or resist. Magna International Inc., the largest contract manufacturer of cars, says it wants to be welcoming.

The Canadian company is starting a technology advisory council to “bridge” the divide between the two worlds. A key member is Tony Fadell, the former Apple Inc. and Alphabet Inc. executive known for designing the iPod. The appointment reveals how automotive firms are leaning on tech expertise as software, sensors and automation become critical to building future vehicles.

A quarter of all miles driven in the U.S. could be in shared, self-driving electric cars by the end of the next decade, setting off a seismic shift that will upend the auto industry, according to a recent study by Boston Consulting Group.

Fadell, who also founded the connected home device company Nest Labs Inc., said his new focus on cars is consistent with his background. “It’s the second most expensive asset that a family purchases,” he told Bloomberg News. “The number of platforms, the software systems, all the things — it’s the number-one most complicated consumer electronics product you can buy.”

The rise of driverless vehicle features and internet-connected in-car systems has sparked disputes between automakers and tech giants over who will own the data.

“They need to figure out a way that they can work together,” Fadell said. "It’s a naive argument that I must have all the data.”

Magna benefits less from data than demand for bending metal. The supplier is positioning itself as the go-to manufacturer of a new generation of high-tech vehicles. Meanwhile, some technology companies are looking to component suppliers as a way into the transportation industry. Earlier this year, Intel Corp. agreed to pay $15 billion for Mobileye NV, a maker of chips for car cameras and driver-assistance features.

As a Magna adviser, Fadell said he will work across “all forms of mobility,” noting that cars will soon travel on water and through the air, not just on roads.

Along with Fadell, who left Alphabet last year, Magna’s advisory board will include Ian Hunter, an engineering expert, and Mei-Wei Cheng, chairman of Chinese IT firm Pactera Technology International Ltd.