You are here: Home  /  Automotive News  /  California Will Be the First State to Formally Legalize Lane Splitting
Automotive News 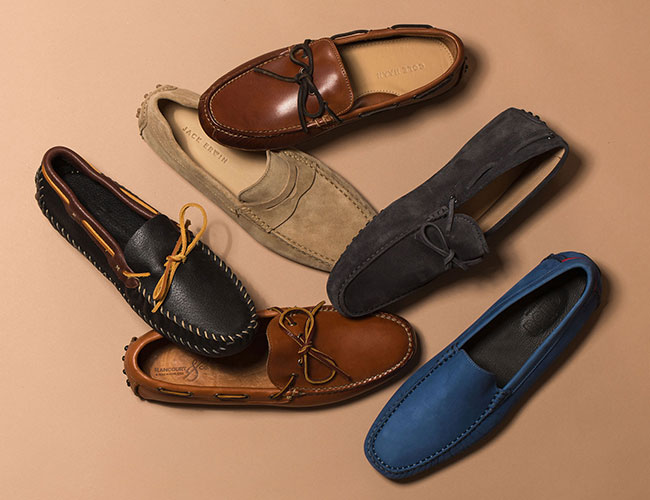 California Will Be the First State to Formally Legalize Lane Splitting

Lane splitting, where a motorcyclist rides between lanes of traffic, has been common in California for years. Until now, though, the practice has been unregulated and existed in a gray area where it was neither legal nor illegal. But California has just passed the first bill in the country that would make lane splitting legal.

The LA Times reports that last week, members of the California Assembly unanimously passed a bill, known as AB51, that would legalize lane splitting in the state of California and allow the California Highway Patrol to establish safety guidelines. It now goes to Governor Jerry Brown for his signature.

Proponents claim lane splitting reduces congestion and makes riding safer for motorcyclists. Last year, the California Highway Patrol published a set of guidelines for safe lane splitting. But when citizens complained that those recommendations amounted to the law enforcement agency making laws, the legislature stepped in.

The original version of the bill required riders to travel no more than 15 mph faster than traffic and limited their top speed to 50 mph. A number of motorcycle groups reportedly thought that was too restrictive, while some safety groups objected to the whole bill. The version that eventually passed dropped those regulations and now does little more than grant the CHP the authority to publish guidelines for lane splitting.

But while it’s still unclear whether the CHP will change its original recommendations, the fact that the state formally legalized lane splitting is a big deal. California has long been the only state in the country that allowed the practice, even though there have been a number of unsuccessful attempts to pass similar bills in other states such as Texas and Nevada.