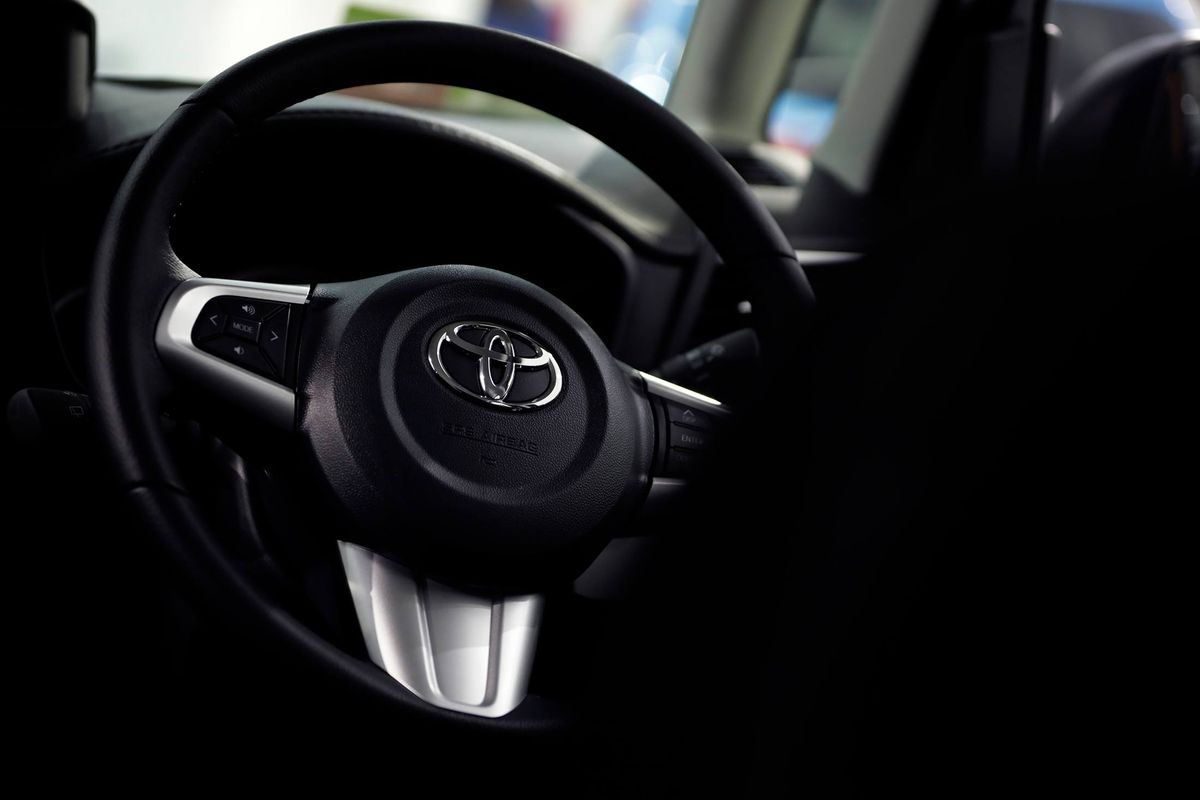 Takata Rises as Carmakers to Pay $553 Million Over Recall Losses

Takata Corp., which is seeking a buyer following the auto industry’s biggest ever safety recall, surged the most in four months after some car makers reached settlements worth $553 million to resolve economic-loss claims tied to the company’s faulty products.

Toyota Motor Corp., Subaru Corp., Mazda Motor Corp. and BMW will reimburse out-of-pocket expenses, provide loaners to some vehicle owners and set up an outreach program to increase participation in recalls, according to court papers filed Thursday. Under the accords, any funds left over will be paid, up to $500 each, to owners or leasers of vehicles.

The settlement and the case will help Takata’s potential buyer to assess potential liabilities, and could help facilitate other carmakers sued in class actions to reach similar agreements. U.S. air-bag maker Key Safety Systems Inc., recommended by Takata’s external committee as the preferred buyer, will still need to identify the undetermined liabilities in U.S. and other jurisdictions to proceed with Takata on an acquisition agreement.

Takata’s products, which can malfunction sending shards of metal at drivers and passengers, have been linked to at least 17 deaths worldwide. The Takata products have been the subject of the largest product recall in history, expected to cover more than 100 million air bags.

Takata rose as much as 18 percent in Tokyo, the biggest intraday gain since Jan. 26, while the benchmark Topix index was little changed. The stock traded at 443 yen as of 9:48 a.m. in Tokyo Friday, up 12 percent.

The recalls and accidents set off multiple lawsuits against Takata and the car companies using the air bags, alleging personal injuries or deaths or economic losses. Takata also reached a $1 billion settlement with the U.S. that included a $25 million criminal fine.

“We look forward to accelerating the removal of Takata airbags from the roads,’’ Prieto said.

The settlement covers 15.8 million vehicles, with Toyota having the biggest share, at 9.2 million. The settlement doesn’t cover claims over personal injuries or deaths. Plaintiffs are still pursuing these suits, as well as economic loss claims against Ford Motor Co., Honda Motor Co. and Nissan Motor Co., according to their lawyers.

“The programs offered in these agreements are intended to increase recall remedy completion rates for Takata airbag inflators, among other customer benefits,” the carmakers said in a joint statement Thursday.

Sonomi Aikawa, a Toyota spokeswoman, declined to comment whether this is going to put an end to Toyota’s settlement in class actions, and said there’s a possibility of lawsuits in the future. A representative for Takata declined to comment.

The settlements will require approval from the court. The rental-car program will begin after preliminary approval is granted, plaintiffs’ lawyers said.