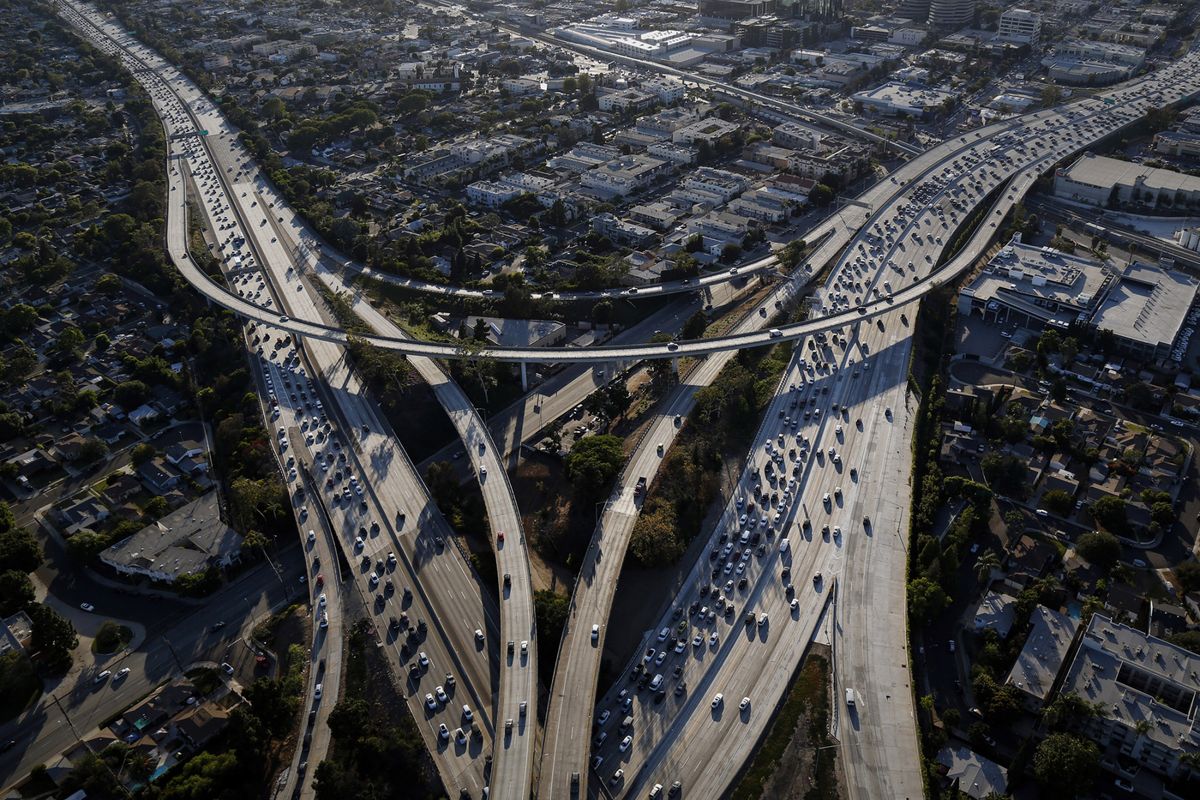 President Barack Obama’s most concrete environmental achievement may have come in 2011 when the auto industry agreed to stricter targets for fuel efficiency and carbon dioxide emissions. Eight days before he left office, his administration sought to lock in the carbon targets for 2025, which have had automakers complaining about their costs — and the fate of their profitable pickup trucks. When the deal was struck, Obama was still basking in the industry’s goodwill as the man who had steered General Motors Co. and then-Chrysler Group LLC through bankruptcy. But that was then. Now President Donald Trump is expected to give the industry another chance to make its case.

The targets call for average fuel economy of cars and trucks to rise from 35.5 miles per gallon in 2016 to a projected 51.4 by 2025. (That’s down from an original projection of 54.5 mpg.) Tailpipe CO2 emissions are to fall 31 percent to 173 grams per mile, a level similar to targets set in the European Union, China and Japan. Under a complex system, automakers are assigned corporate averages to meet based on the production volumes and the sizes of the cars and trucks they sell. So, for example, a standard-beating hybrid can help a company that sells standard-breaking pickups still meet its overall target. If automakers fall short of corporate mpg targets, they face stiff fines. If they miss CO2 standards, they could be barred from selling vehicles entirely. In addition, California and nine other states, accounting for about a third of the U.S. market, have said that by 2025, a projected 15.4 percent of new vehicles sold locally must be zero-emissions vehicles, meaning powered by batteries or fuel cells or plug-in hybrid powertrains.

2. Why are U.S. automakers unhappy with future standards?

One key concession by Obama during the talks that produced the 2011 agreement was to agree to backload many of the increases. That means the manufacturers had to make only gradual improvements for the first decade but face steeply increasing requirements from 2021 to 2025. Automakers have endorsed the need for cleaner cars but say meeting ever-higher standards is proving a tricky task. GM’s redesigned Malibu sedan weighed 300 pounds less and had an engine 40 percent smaller but got just two more miles per gallon. At the same time, cheaper gas has tilted sales away from fuel-efficient cars, with Toyota Prius sales down 26 percent last year in the U.S. That’s increasing the burden of compliance on big pickups, which accounts for a significant portion of Ford Motor Co.’s profit in North America. In 2014, the company spent more than $1 billion to retool factories to build aluminum bodies for its F-150 pickup and introduced turbo-charged V-6 engines. To keep pace with the standards, the company is planning a hybrid F-150, and may introduce diesel and four-cylinder versions.

In negotiations that led to the rules, Obama agreed to an industry request for a midterm evaluation in 2017, in which regulators would examine whether the costs and benefits of the clean car rules were meeting expectations. In January, the Environmental Protection Agency said it had finished its portion of the review and had concluded that no changes in the greenhouse gas rules were needed. Ford Chief Executive Officer Mark Fields denounced the move as "11th hour politics." Automakers claim they’re spending more money than the government predicted to comply with the rules. They also want more credits granted for eco-friendly technology like aerodynamic design that can help them meet their targets.

Automakers say that without revisions to the agreement, consumers will have to spend too much for fuel-saving innovations and consequently will be slow to embrace them. Environmentalists say that sounds like GM’s claim in 1973 that it would go bankrupt if California forced the installation of catalytic converters. Under Obama, regulators insisted that improvements to efficiency cost consumers much less than they can save on gasoline — and so benefit both the economy and the environment.

5. So Trump is going to undo the rules?

Well, he’s planning on giving automakers a second shot at the question. But even if the EPA revisits the mid-term review, it won’t necessarily come to a different conclusion than the one reached in Obama’s final days in office. That decision was the culmination of an evaluation that began last summer with the publication of a more than 1,200-page Technical Assessment Report that examined costs, technology effectiveness, and other aspects of the standards. To change the standards, EPA must produce a new rule to replace the current one. That would include issuing a public notice and seeking comment and would raise the potential of a court challenge by environmental groups. The National Highway Traffic Safety Administration, meanwhile, will soon start writing formal rules for its 2022-2025 fuel economy targets. And California has also signaled that it intends to increase its zero-emission targets even if the federal government loosens its own timetable.

Ford to Invest $4.5 Billion in Electrified Vehicles by 2020

California Warns of Break From Washington on Clean-Air Rules