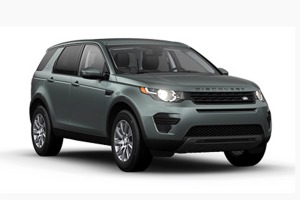 “Without license plate illumination, the vehicle may be difficult to identify at night,” NHTSA said in its recall summary.

There have been no reported accidents, injuries or fires linked to the recall, the automaker told federal safety regulators.

In February, Jaguar Land Rover engineers noticed an elevated rate of warranty claims for the rear license- plate lamp housing falling out of the tailgate finisher.

Land Rover dealers will replace the rear license-plate lamp housings. The recall is expected to begin on June 27. Owners can contact Land Rover customer service at 1-800-637-6837.

Edmunds says: Owners of these vehicles will want to schedule a service appointment with their dealer once they receive their official recall notice for what should be a quick fix.