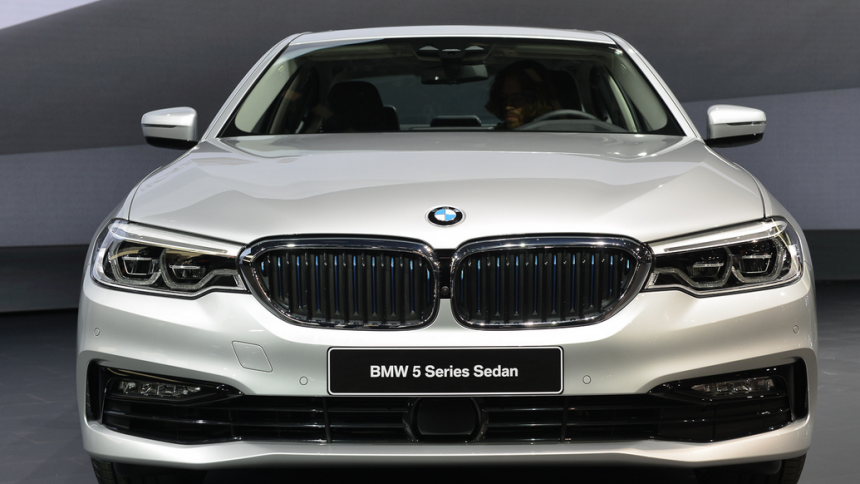 Looks hard. You need to pay attention to the differences between the new BMW 5 Series and the old BMW 5 Series.

2017 BMW 5 Series Save The most important task you can not see: we say carbon fiber building, better technology, and even a plug-in hybrid version coming.

Will it be enough to take on the new Mercedes E class?

Moving inside, the 5-Series adopts a raft of tech features including a new iDrive system with touchscreen, self-driving tech for traffic, a driver-focused cockpit and even a parking assistant that parks the car without you inside. 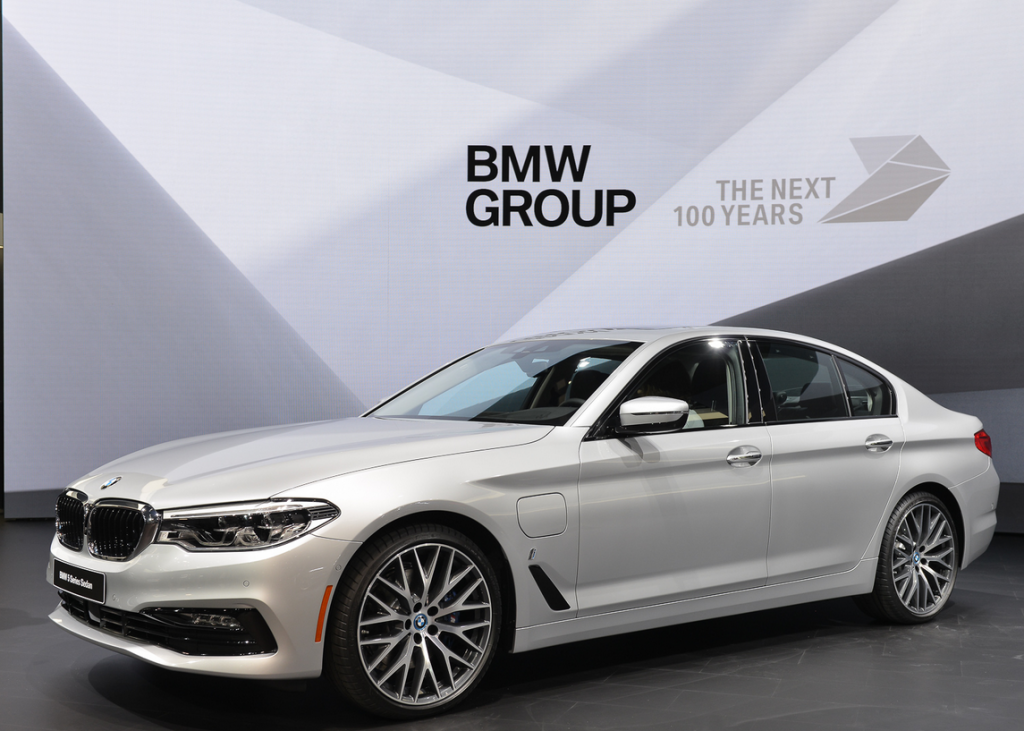 Safety features are a big push too with adaptive cruise control, head-up display and surround view cameras all available.

There’s a long list of 5-Series to come, but we already know that BMW will offer a plug-in hybrid version dubbed the 530e iPerformance that can go 14 miles on electricity alone. It’s the first “i” performance model, so we’ll have to wait to see just how sporty that car is.

We know that the 5-Series is a little lighter than the outgoing version and roughly the same size.

We’ll know shortly how it drives—BMW isn’t waiting long to bring this new version to our shores. It should go on sale in the spring and will start at just over $52,000 for a 530i model with the 540i xDrive coming in at nearly $60,000.

I Drive a Dad Car and I Really Like It