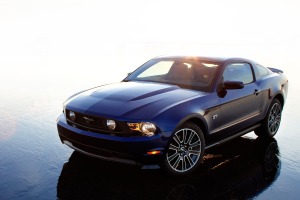 Ford said it is not aware of any injuries associated with this expanded recall.

“We are working with our suppliers to develop replacement service inflators as quickly as possible,” wrote Ford spokeswoman Elizabeth Weigandt in response to a query from Edmunds. “In addition, we plan to begin notifying customers by mail the week of July 11.”

No information about this recall has been posted on the website of the National Highway Traffic Safety Administration, which oversees vehicle safety in the U.S.

Edmunds says: Owners of these vehicles should be prepared to make a service appointment with their dealer once they receive their official recall notice.