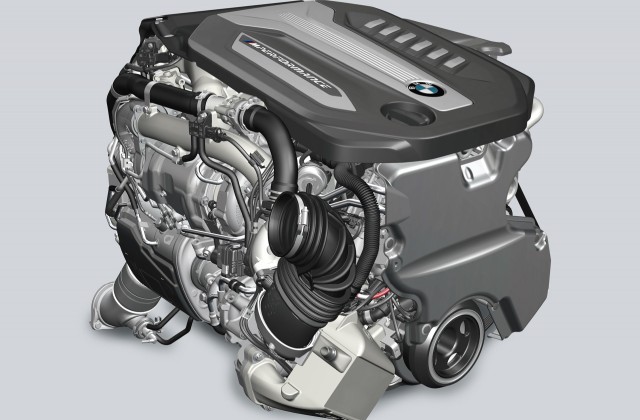 Earlier this month we brought you the first details on a new BMW diesel engine equipped with four turbochargers.

BMW has finally released full details on the engine which makes its debut in the 7-Series flagship sedan.

Like its predecessor, the new engine is an inline-6 with a displacement of 3.0 liters. Peak output stands at 394 hp and 560 lb-ft, making this the most powerful 6-cylinder diesel engine in production.

BMW says the addition of the extra turbo enables boost pressure to be built up faster at lower rpm, which results in better response. For example, there’s already 332 lb-ft at just 1,000 rpm, and the 560 lb-ft peak arrives only 1,000 revs later and is maintained up to 3,000 rpm. The peak power is generated at 4,400 rpm. 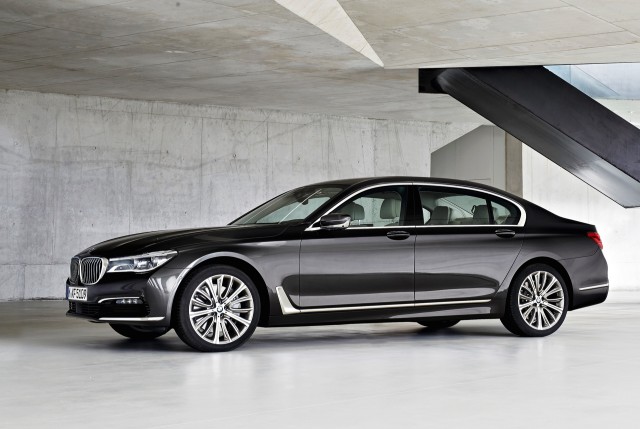 In the 750d xDrive in which it makes its debut, the engine enables 0-62 mph acceleration in 4.7 seconds while returning better than 40 mpg, albeit on the much more lenient test cycles used in Europe. BMW is unlikely to offer the engine in the United States so don’t hold your breath for EPA-rated fuel economy.

The 750d xDrive goes on sale overseas in the summer. Expect its engine to eventually make its way into other BMW models, most likely from the M Performance fleet.

Note, there’s another brand offering a car with four turbos that you will be able to buy in the U.S. We’re of course talking about Bugatti whose new Chiron features a quad-turbocharged 8.0-liter W-16 with 1,480 hp and 1,180 lb-ft.