You are here: Home  /  Auto Tech  /  This Wild Pontiac Concept Car Was Way Ahead of Its Time
Auto Tech 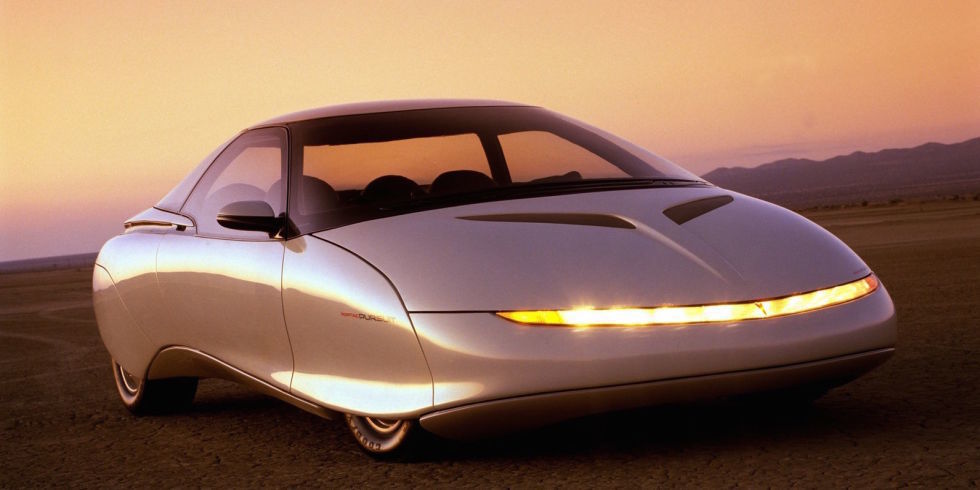 This Wild Pontiac Concept Car Was Way Ahead of Its Time

I have an ironic affinity for wacky concept cars from the 1980s: This strange decade produced truly bizarre visions of the future that look unintentionally hilarious today. At first, I thought the 1987 Pontiac Pursuit might be one such concept, but besides its dated appearance, it’s a startlingly clear-eyed look at the future of the car. I genuinely, unabashedly love this thing. 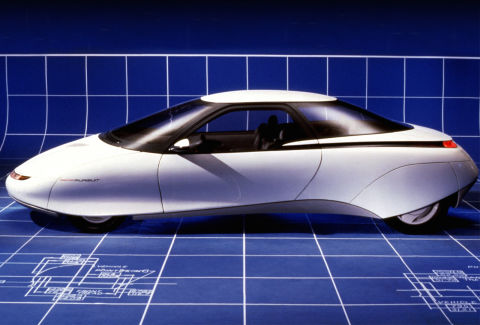 The Pursuit predicted many of the technologies that became commonplace in the years following this concept’s debut, and some pieces of tech we’re only just starting to see in production cars now.

Most revolutionary was the Pursuit’s steering system: it didn’t use a steering column at all. Instead, steering inputs were transmitted to an electric control module that sent that information to battery-powered steering gears that moved front and rear wheels. Crazy, but surely this system only existed in the imagination of Pontiac engineers, right?

Nope! Amazingly it actually worked, however as this 1988 Motorweek video shows, it was utterly bizarre to operate. The Pursuit offered no steering feel whatsoever, and the wheel itself only moved half a turn lock-to-lock, meaning it only turned 90 degrees in either direction. For reference, we consider the Ferrari F12tdf to have incredibly quick steering, and its steering wheel turns two full turns lock-to-lock.

Currently, Infiniti is the only car company to offer a steer-by-wire system in its cars, but it still uses a traditional steering column as a fail safe. 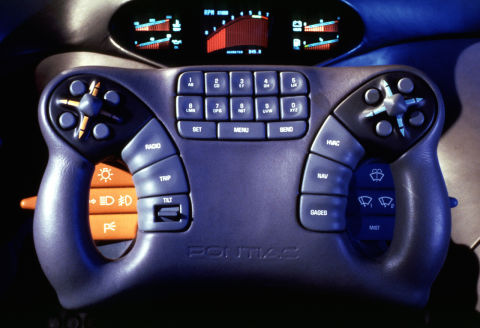 We also have to talk about the Pursuit’s amazing steering wheel. This is what attracted me to this car in the first place, and while it’s quite overwrought in design, it too got a lot right about cars of the future. The Pursuit concept had a rudimentary infotainment system with navigation, and it seems that most, if not all of it was controlled through the wheel.

That’s almost exactly the same concept used by Audi’s Virtual Cockpit today, which is found in the R8 and the TT. Those cars have a center scroll wheel for infotainment functions, but you can control most everything with steering wheel buttons and scroll wheels. 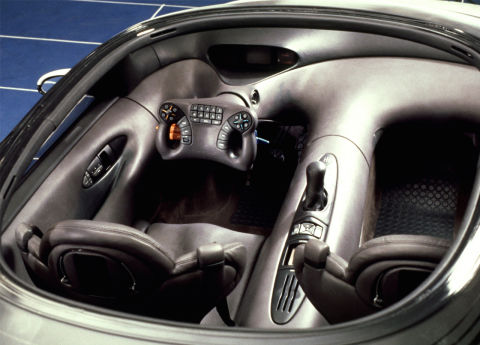 Those are the technical highlights, but lots of other things featured on the Pursuit became regular shortly after it debuted. Rear-seat passengers could watch two small TVs mounted to the back of the front-seat headrests, and there was also an integrated child seat like the one Volvo uses today. There was some Citroën DS influence as well: the wheels were covered up by drag-reducing spats, and pressurized air suspension was used at all four corners.

The Pursuit’s drivetrain was a curious mix of new and old, though: it had a 2.0-liter four-cylinder turbocharged to produce 200 horsepower–which sounds similar to every inline-four used today–but its power was routed through a five-speed gearbox. While the manual transmission soldiers on today, Pontiac couldn’t predict its inevitable decline. 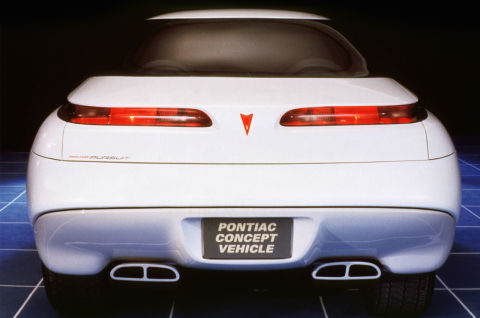 I think what’s especially interesting here is charting Pontiac’s trajectory after this concept debuted. Pontiac’s 1980s concepts, like the Pursuit, stand in sharp contrast with the cars it built in the 1990s, which weren’t technology leaders by any stretch. Were Pontiac’s most clever minds hampered by GM’s corporate politics, or was the Pursuit simply too far ahead of its time?

In either case, one can’t help wonder what things would be like if Pontiac became the leader its concept cars imagined it to be.

The World of Speed Is the best racing museum you’ve never heard of?