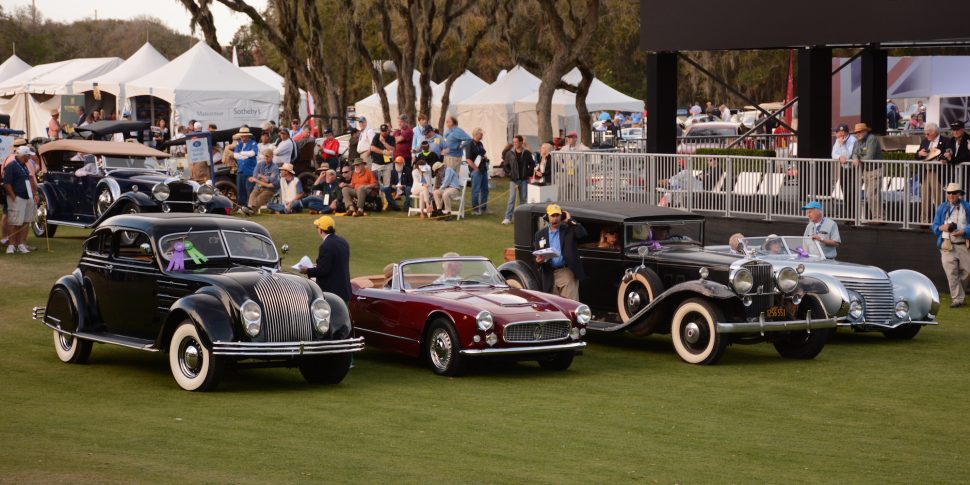 Consider the numbers: not including Cars & Coffee, roughly 300 cars took to the greens at Amelia Island on Saturday, March 11. Counting the shots taken during setup on March 10 (but excluding auction coverage), your humble author shot around 1,900 images of vehicles at the concours. My colleague Terry Shea shot even more, and between the two of us likely walked the distance from Bennington, Vermont, to Fernandina Beach, Florida. At least it felt that way the morning after.

As one would imagine, sorting such a volume of images takes time. Until then, enjoy this gallery of photos selected to present a feel for what the Amelia Island Concours d’Elegance is all about. It was a great show, and we can’t wait for next year. 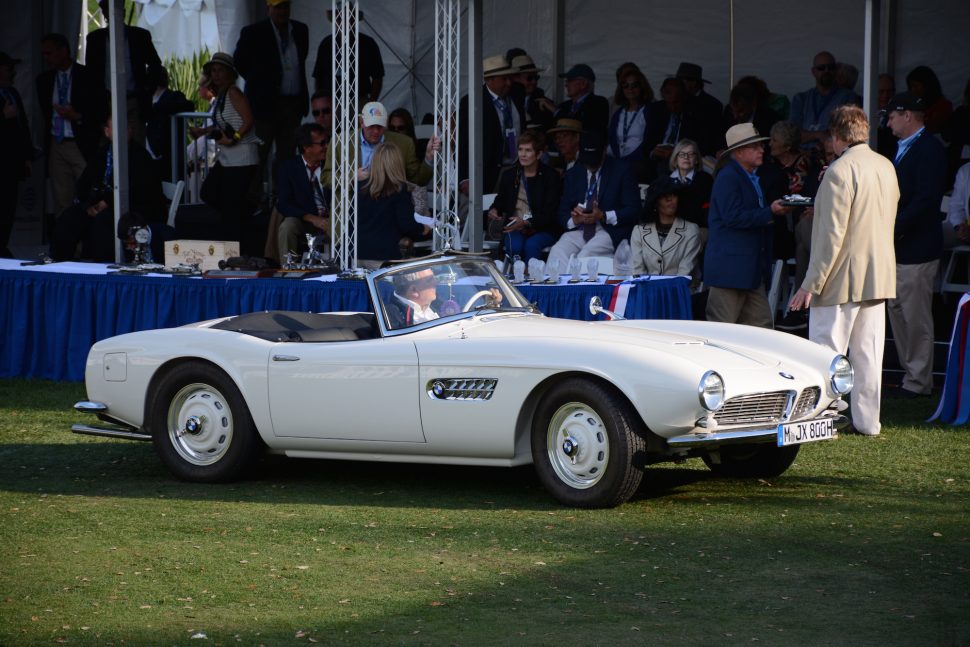 The BMW 507 once owned by Elvis Presley. 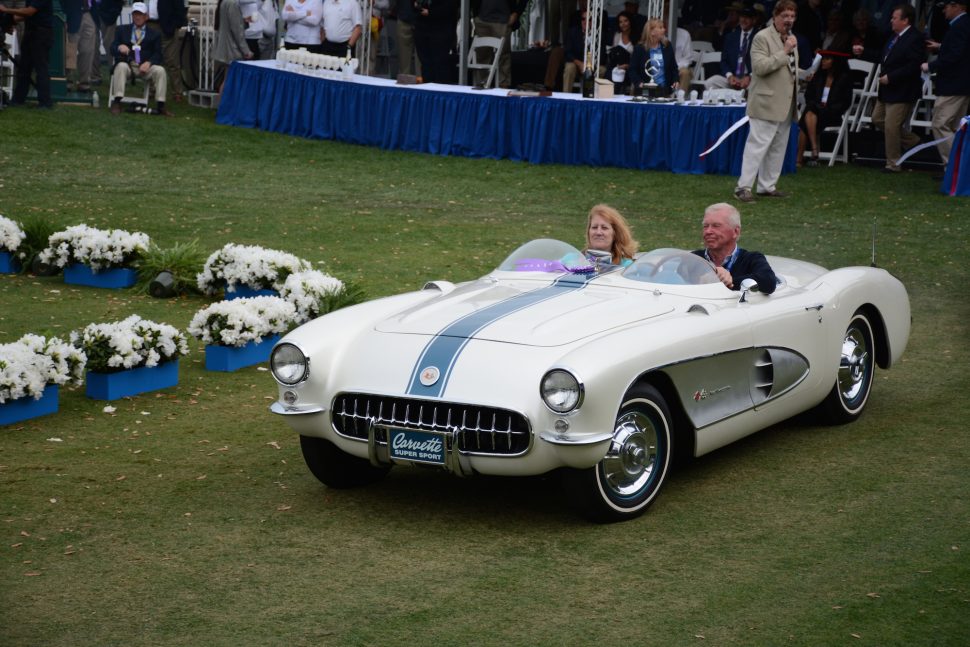 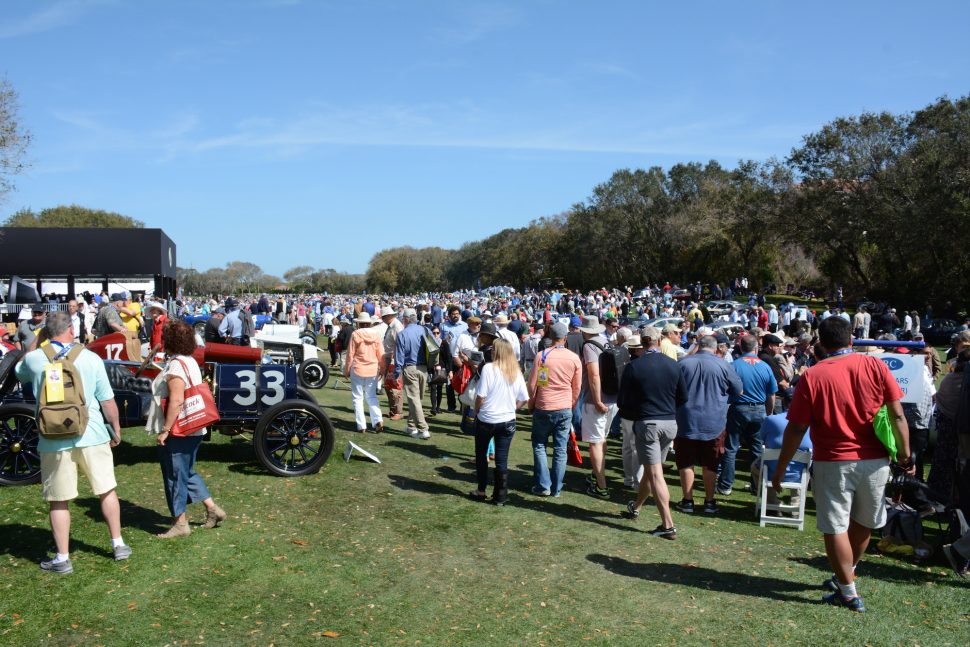 Despite the move from Sunday to Saturday, the field was packed with spectators. 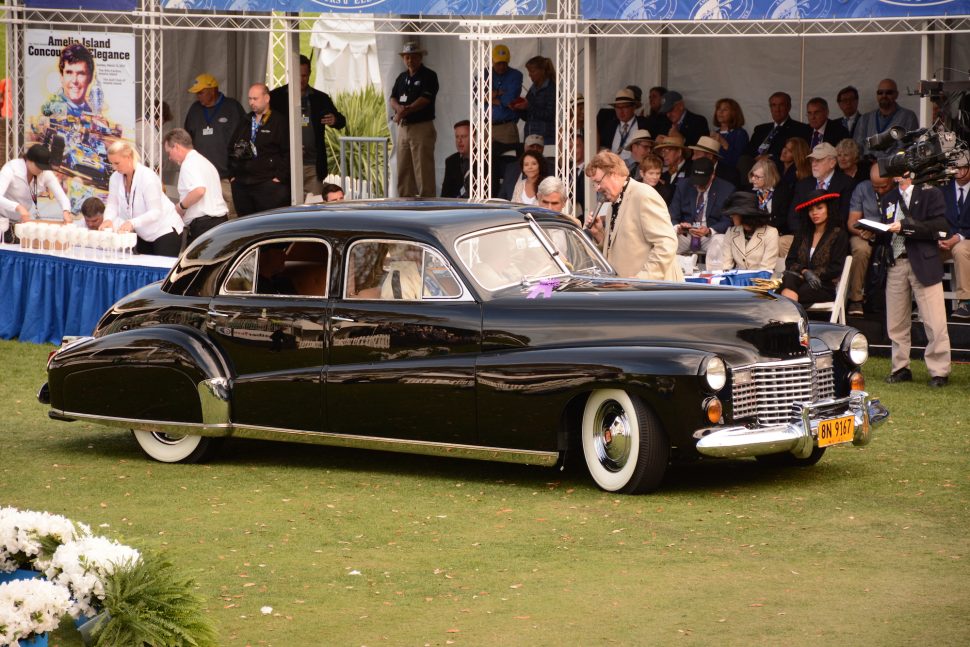 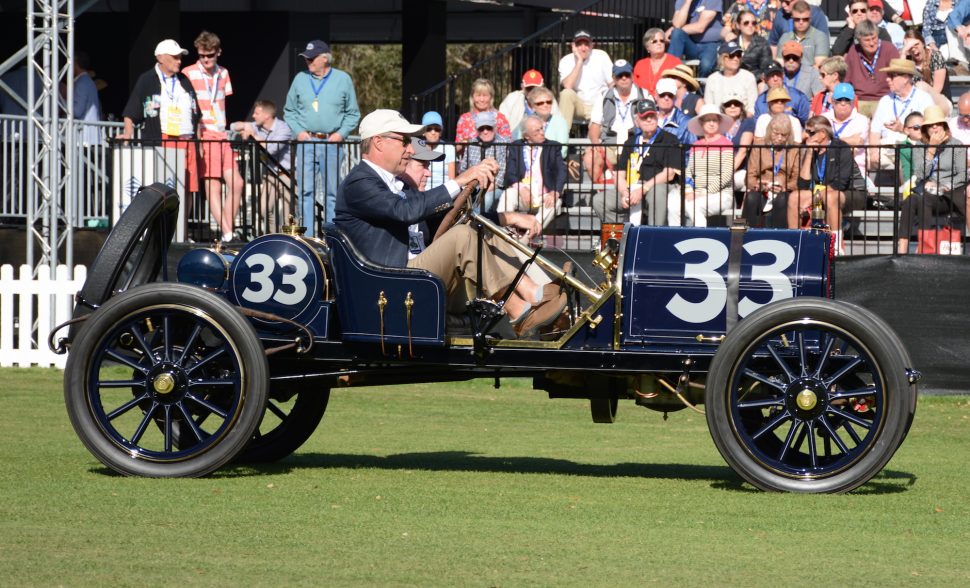 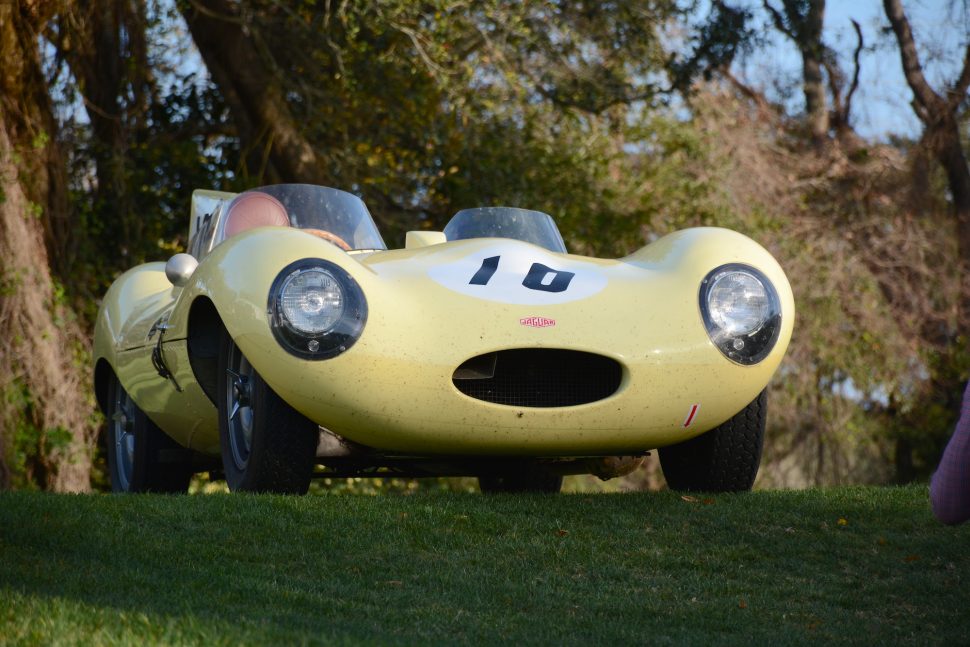 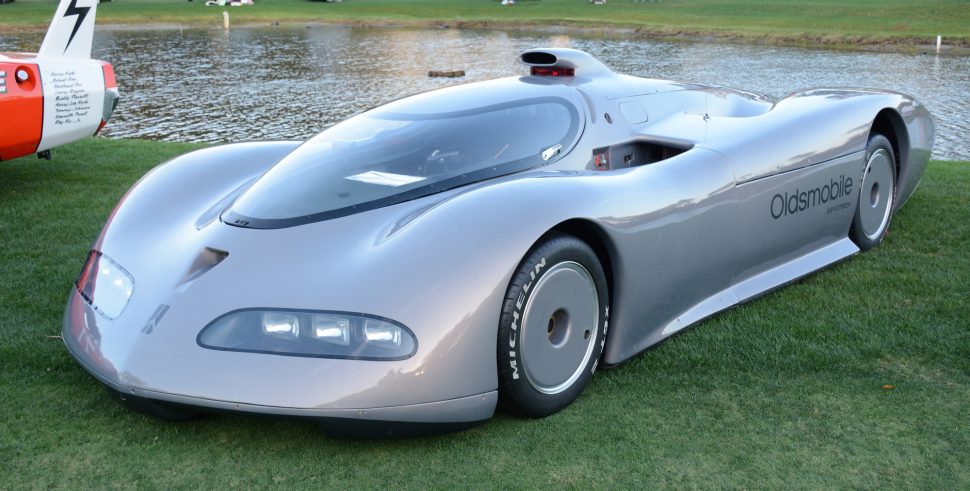 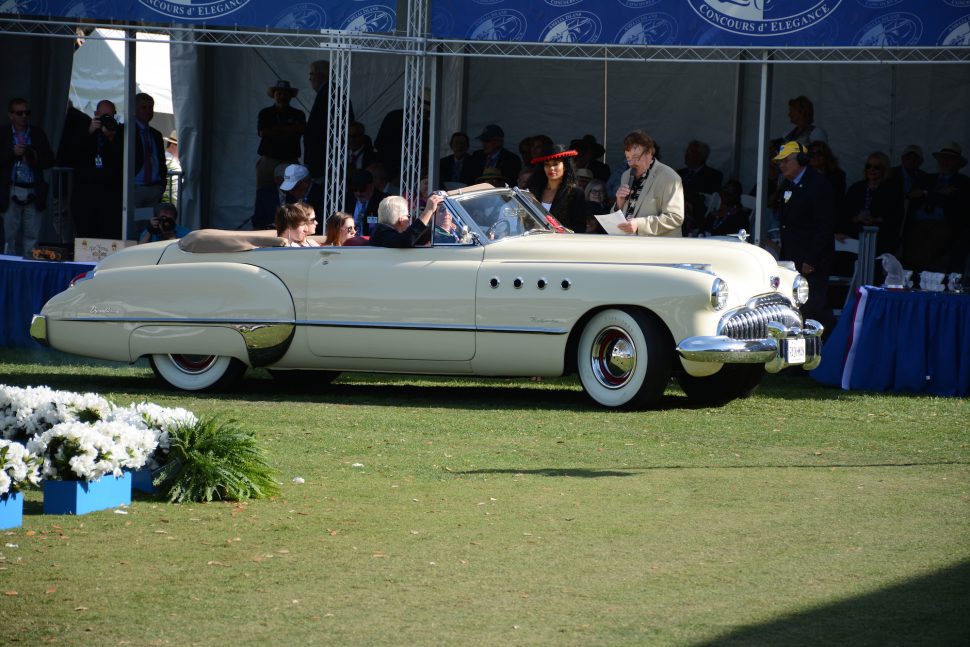 The Rain Man Buick Roadmaster, owned by Wayne Carini (in the passenger seat). 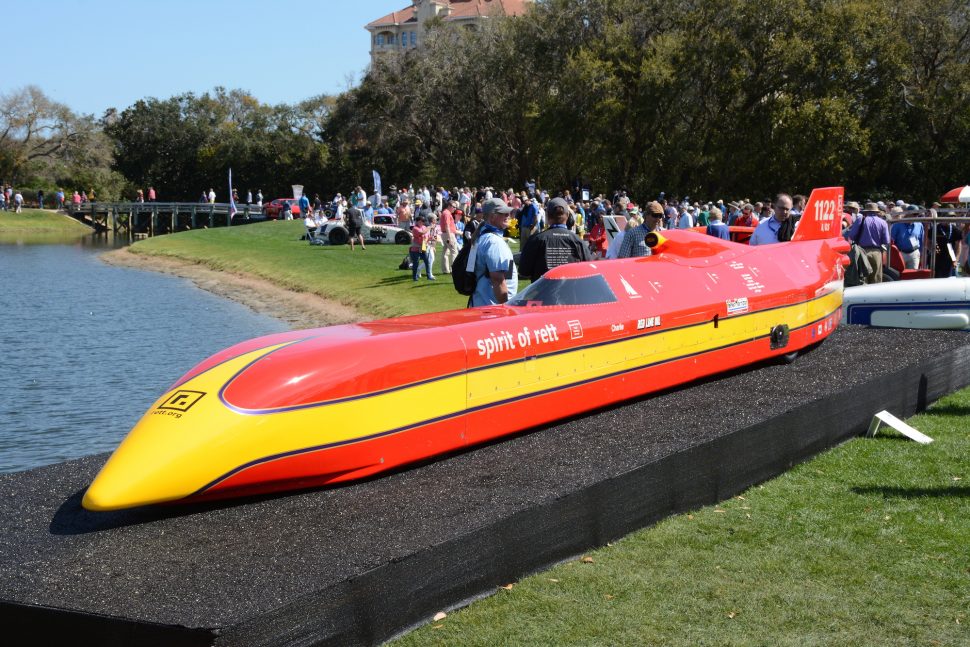 Spirit of Rett, the fastest single-engine piston-powered vehicle in the world.