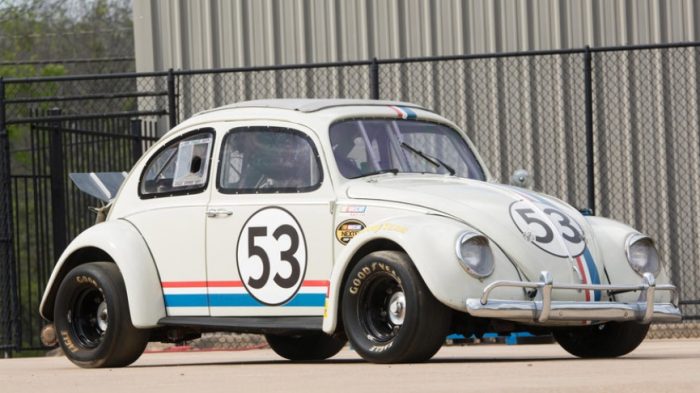 Even those with little interest in racing can recognize the white Volkswagen Beetle with red and blue stripes, wearing the number 53 in its meatball, as “Herbie, the Love Bug.” The star of six Disney motion pictures, countless Volkswagen Beetles have been modified over the years to portray the anthropomorphic automobile, and screen-used examples tend to command impressive prices at auction. Last weekend, six cars (including five Beetles and a 1976 Lancia Scorpion) from the Herbie franchise crossed the auction block at Mecum’s Indianapolis sale, offered as individual lots in “The Love Bug Collection.” 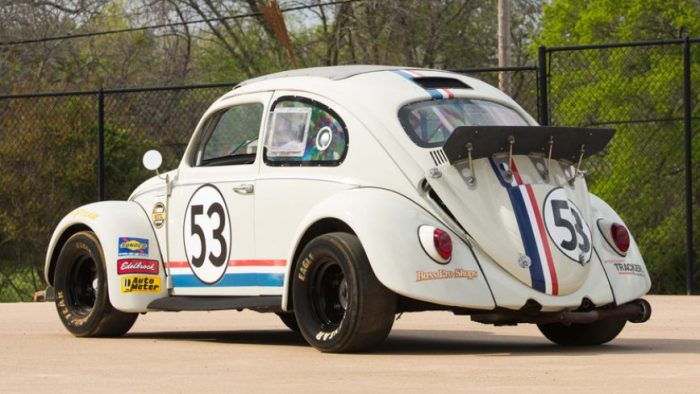 The star of this particular show was a 1963 Beetle built as one of the NASCAR hero cars for the 2005 film, Herbie: Fully Loaded. Reportedly built by the “Special Effects Department Picture Car Department,” the movie star Volkswagen is powered by a 2.3-liter flat four engine fed by dual Weber carburetors, which, according to engine builder FAT Performance, makes 190 horsepower at the rear wheels on race gas. 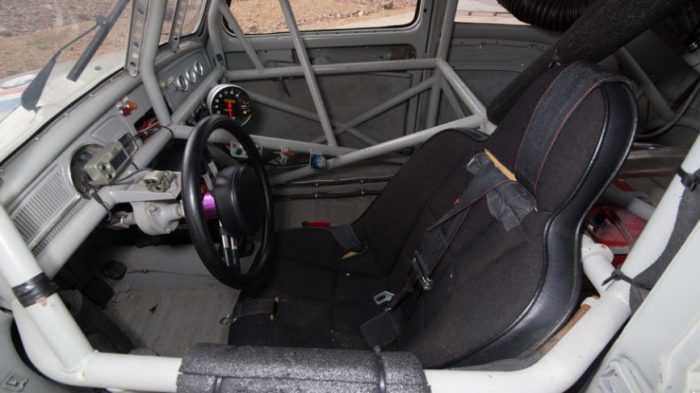 It’s not clear how much screen time this particular Herbie enjoyed, though this specific car was said to have run laps at Fontana, California, in the 2004 Pop Secret 500 NASCAR Nextel Cup race, making the only Volkswagen Beetle to appear in a NASCAR event. Both the Petersen Museum and the Walt Disney Company also own “NASCAR Herbie” models, as did the Volo Museum at one time, and it’s possible that even more such variants were built for filming. 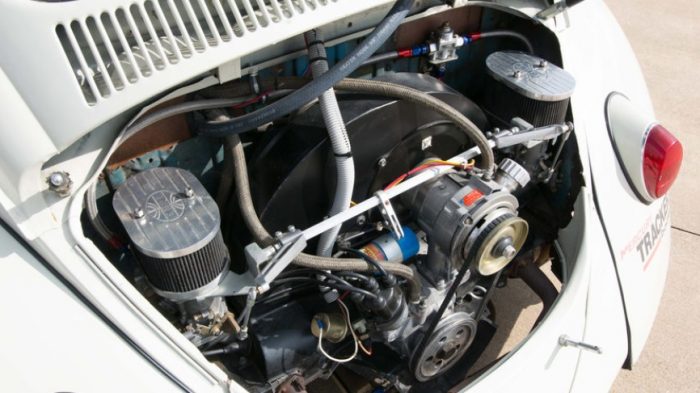 The documentation provided with the car, including a title and registration in the name of “Team Douglas Productions” (an homage to the original film’s lead character, Jim Douglas, portrayed by Dean Jones), was enough to drive the selling price to $72,000, which pales in comparison to the $126,500 paid in 2015 for a 1963 Volkswagen “Herbie” Beetle said to have appeared in Herbie Goes to Monte Carlo and Herbie Goes Bananas. 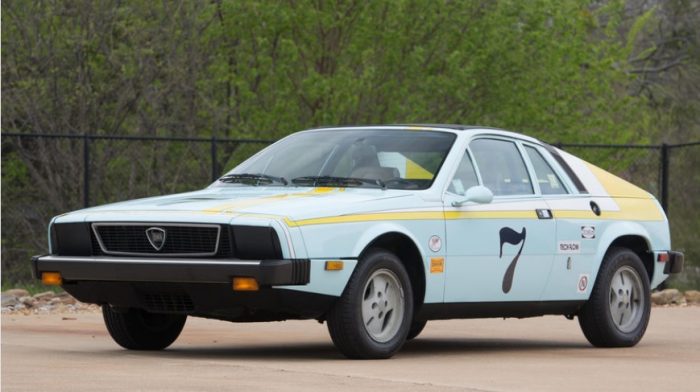 “Giselle,” the 1976 Lancia Scorpion from Herbie Goes to Monte Carlo. 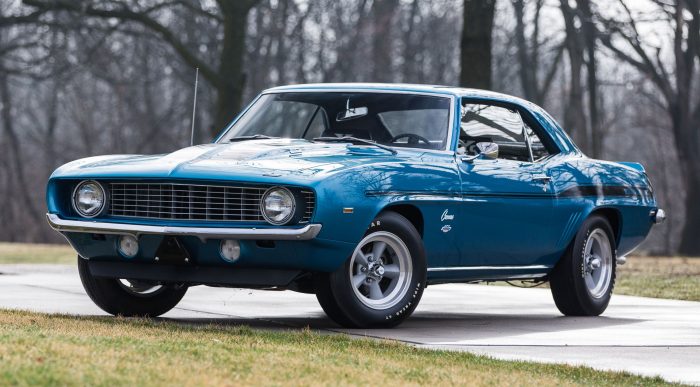 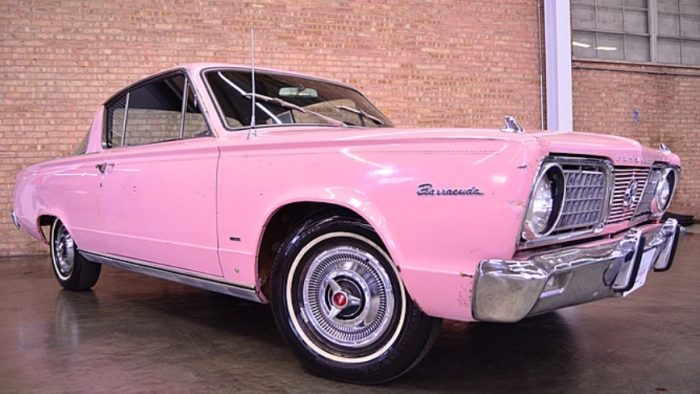