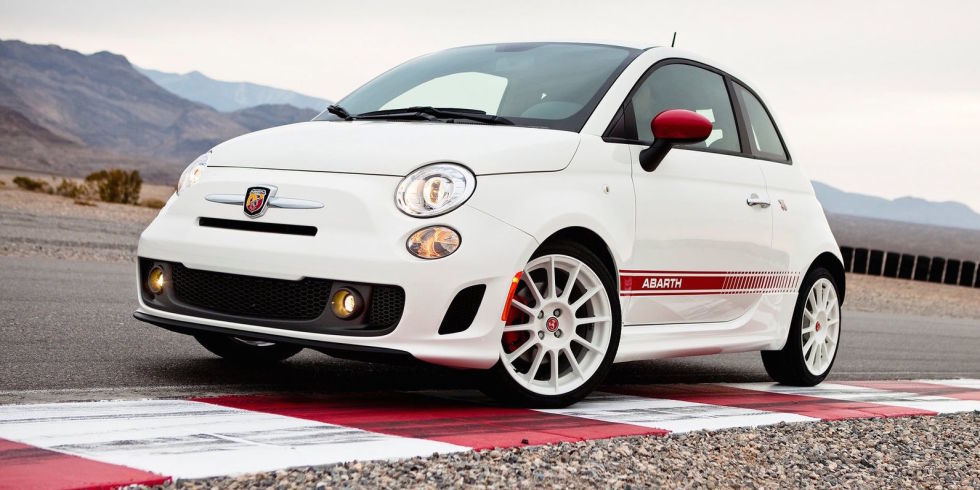 With a new starting price of $15,990, the base 2017 Fiat 500 Pop costs a full $2000 less than last year. Even better, the 500 Pop actually includes additional feature content, such as a 7.0-inch digital gauge cluster, 15-inch aluminum-alloy wheels, and chrome exterior accents. And, with the elimination of last year’s Easy model, the 500 Pop can now be equipped with previously unavailable options such as a navigation system, a power sunroof, and a Beats premium audio system. Meanwhile, a new Sport Appearance package effectively replaces the 500 Sport model. Sadly, the turbocharged, 135-hp 500 Turbo goes the way of the dodo.

Those looking for an open-air driving experience can continue to opt for the 2017 Fiat 500C convertible body, which adds $1495 to the base price at any trim level. Unlike last year, the 2017 500C convertible directly mirrors its hatchback sibling’s list of standard and available features while the price drops. The decrease ranges from $3905 for the base Pop to as much as $5205 for the racy Abarth convertible.

Through midyear, sales of the little 500 were down about 50 percent over year-ago figures, offset only in part by the new 500X crossover (a larger, entirely separate model). Like a quarterback hoping for a last-second touchdown, Fiat is banking on its latest batch of changes to inject new life into 500 hatchback and 500C convertible sales for 2017. While we’re still waiting to see how this bold move plays out, one thing’s for sure: The 2017 Fiat 500 is a far better deal than its 2016 counterpart.