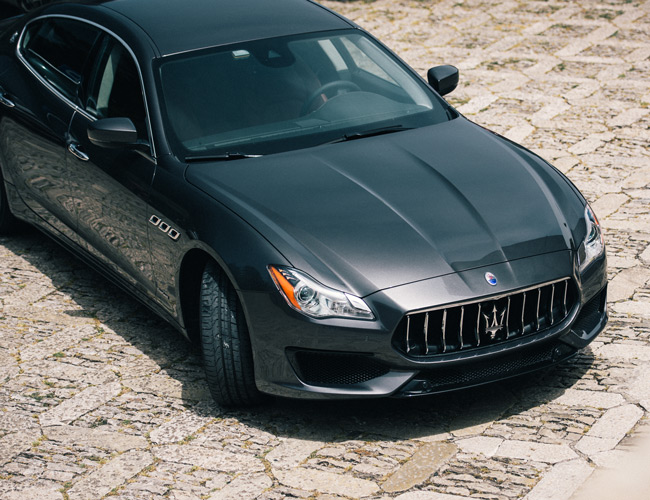 Actually 2017 Maserati Quattroporte Is the Most Italian Car on Earth

It never made a whole lot of actual sense when compared objectively to its German, British, or even American rivals, but it has a sense of panache and brio that the rest of the motoring world wishes it could find. It ranks with vintage Alfa Romeos on the list of cars that gearheads adore but would rarely recommend to those whose sanity they care about. The Maserati Quattroporte has always been a very Italian car in the traditional, romantic sense.

The good news is that while many other Italian sports car companies have gotten a little too…German… the newest Quattroporte does an admirable job of keeping the Italian-ness that’s become a defining feature of flagship, four-door Maseratis. Getting the rough stuff out of the way first: there’s a worrying amount of switchwork and small components borrowed from the Dodge Charger, the interior fit and finish will be disappointing if you’re coming from a German super sedan and the vain among us would argue that there’s not enough to visually separate the $100,000 Quattroporte from the $70,000 Ghibli.

But that’s not why you buy the Quattroporte. You buy it because the exhaust is hilariously loud for an executive sedan; because the styling is aggressive and far more interesting than the Germans’ (to an even greater extent in 2017, the revised nose and rear diffuser do wonders); because it’s more imposing than any four-door on the market and because, despite being nearly as long as a cruise ship, it’s an absolute joy to drive. 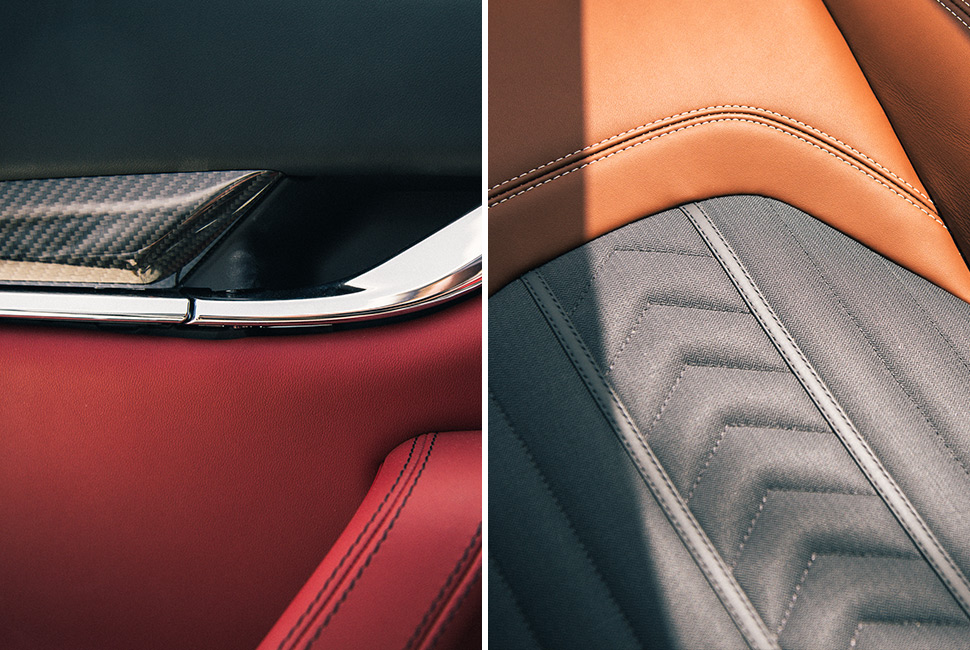 For 2017 the Quattroporte comes in two distinct trim variations: GranSport (left), which focuses on power, aggressiveness and the color red, and GranLussso (right) which uses subtle styling cues and luxurious materials like silk fabric from Ermenegildo Zegna.

All of these upsides came screaming into view as I turned off the coastal highway, between Palermo and Trapani, and headed up into the Sicilian hills. Into sport mode, and the exhaust opened up to a rumble punctuated with pops and bangs, letting everyone within two miles know what it feels like to drive a car with a 530-horsepower, Ferrari-built twin-turbo V8 driving the rear wheels. It’s impossible not to smile when you remember that you’re tapping apexes in a car that could just as likely be ferrying a prime minister (or mob boss) between meetings. It’s that perfectly tailored suit that’s equally at home in a well-lit office or a smoky underground poker club.

Not dissimilar to the country where it’s manufactured, the 2017 Maserati Quattroporte is defined and shaped by its (relatively inconsequential) faults. It’s faults that generate adjectives like “lively” and “passionate” instead of “predictable” and “buttoned-up.” They’re what inject a car that just rolled off the line with the personality of one from the ’60s. You don’t buy a Quattroporte because it’s perfect, you buy it because it’s fantastic.