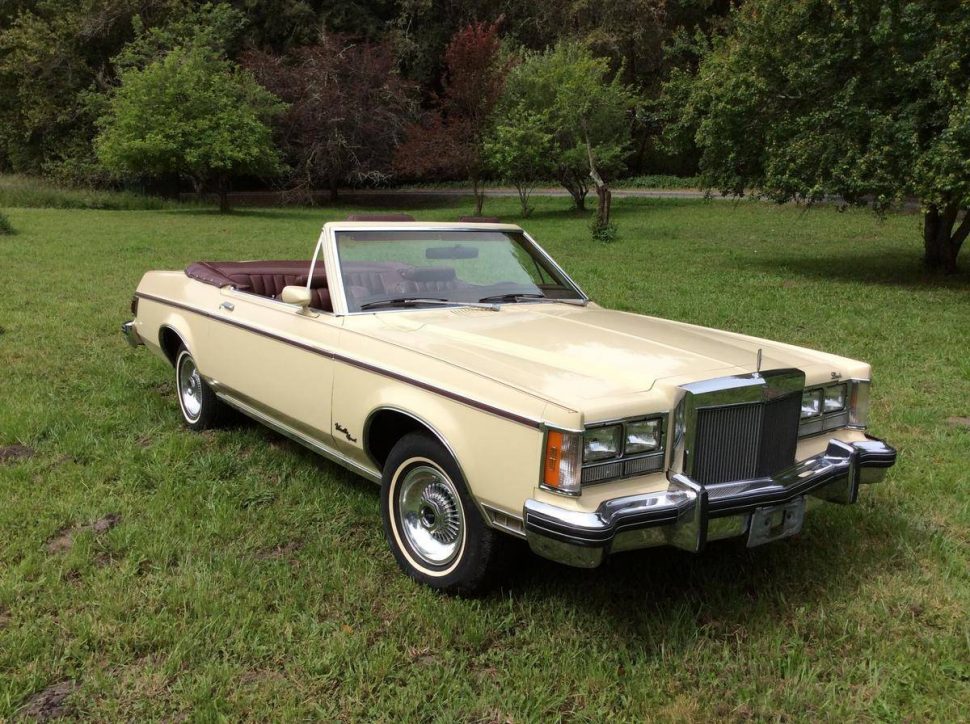 The $5,000 Challenge, just in time for Father’s Day edition now

Trust us when we say that Dad doesn’t need another tie, or a set of golf clubs, or even a fancy dinner out that requires wearing a tie (potentially at a country club, where we’re told one might use golf clubs).  In the United States, Father’s Day is this Sunday, June 19.

Instead, what Dad really wants is a project car, so in keeping with $5,000 Challenge tradition, below are five examples of potential project cars that won’t break the bank. If you’re a dad yourself, there’s still time to forward this link to your children; that way you can’t blame us when you get something else to park in the closet instead of in the garage. 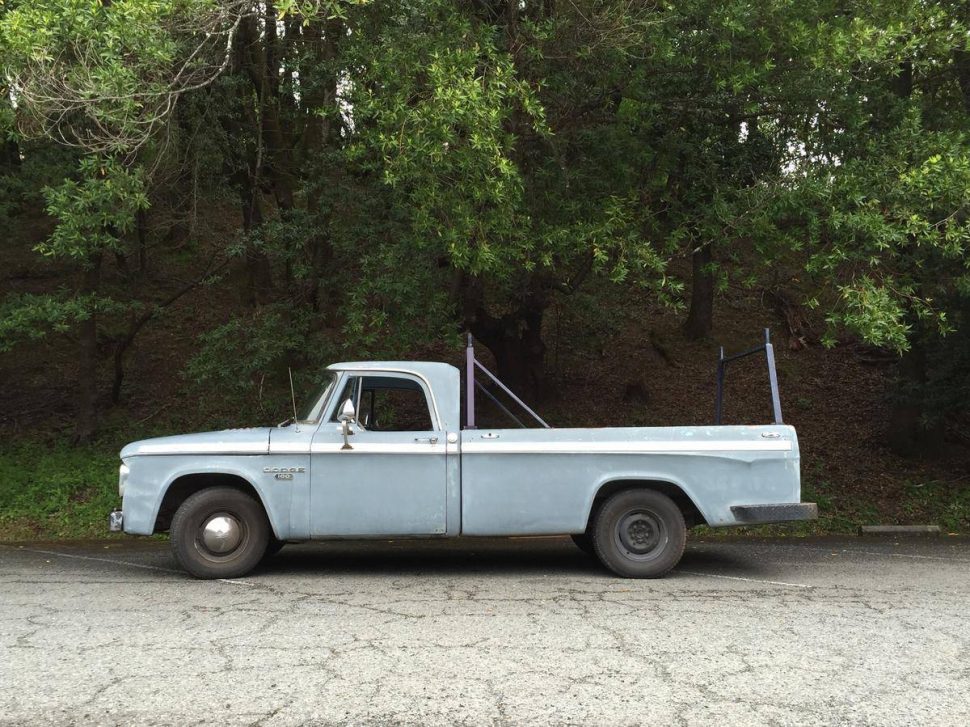 Before pickup trucks grew extended cabs and became the family vehicle of choice, they were generally purchased by tradesmen and farmers who used them to haul things. Comfort was second to practicality or luxury, and the best trucks were ones that could take a beating on the job and still start every morning, regardless of weather. The appeal of this 1968 Dodge D100 Sweptline, then, is its sheer honesty: Every single ding and scrape on its body is a badge of honor, a scar that proves that even after five decades, this truck still has plenty to offer its next owner. We wouldn’t think of restoring it, but for the $2,800 asking price, there’s still room in the budget to do so. 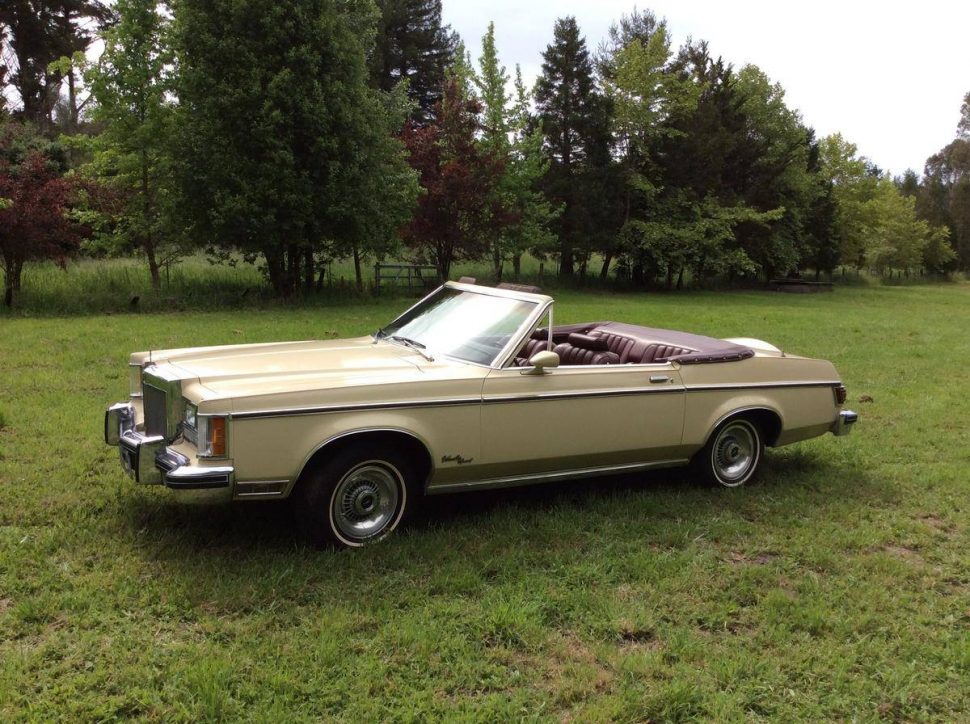 “But wait,” you’re saying to yourself, “Lincoln never built a convertible version of the Versailles sedan.” You’d be correct, and Lincoln never built a two-door Versailles, either – yet here it is. Quite possibly the only one of its kind, this open-air Lincoln comes without a top of any kind, though the seller advises that “a retractable top can be installed.” In the interim, this is probably a better Father’s Day gift for dads in Palm Springs than dads in Seattle. The asking price? $4,500. 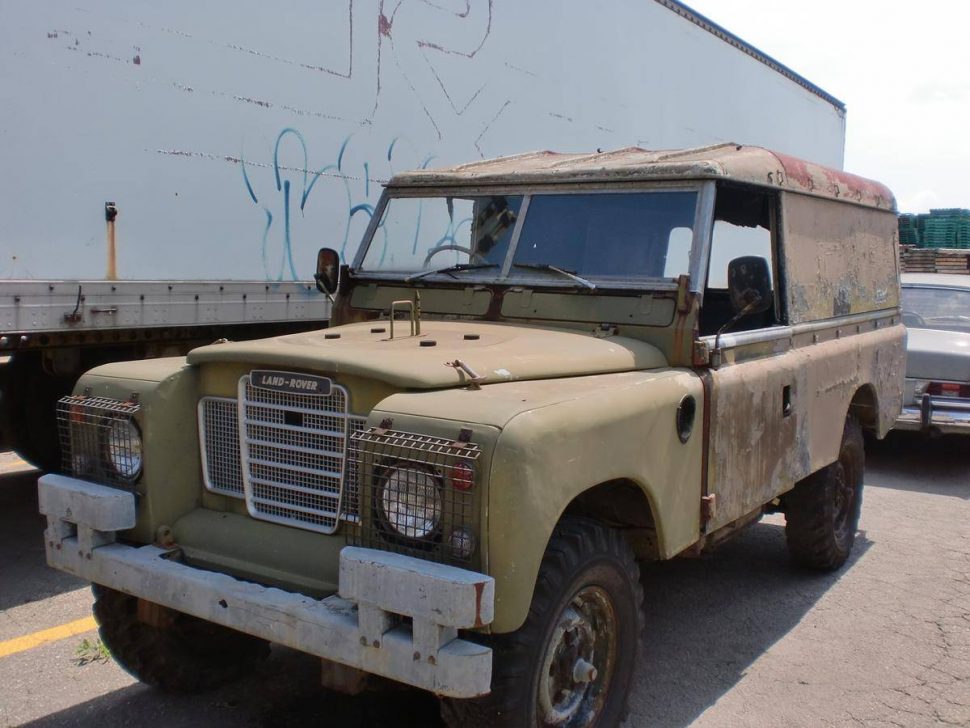 In much of the world, Land Rovers are the de facto standard for getting from Point A to Point B, with or without roads. Their reputation for rugged durability is well-deserved, yet examples in need of restoration remain surprisingly affordable. This Series III example will need its steel frame checked and possibly repaired, but its aluminum body can be scraped down and brush painted should the next owner choose. It’s a former Ministry of Defense vehicle, and the current owner sums up the Landy’s state well: “Needs someone to bring her back!” For an asking price of $4,900, are you willing to give this veteran a new home? 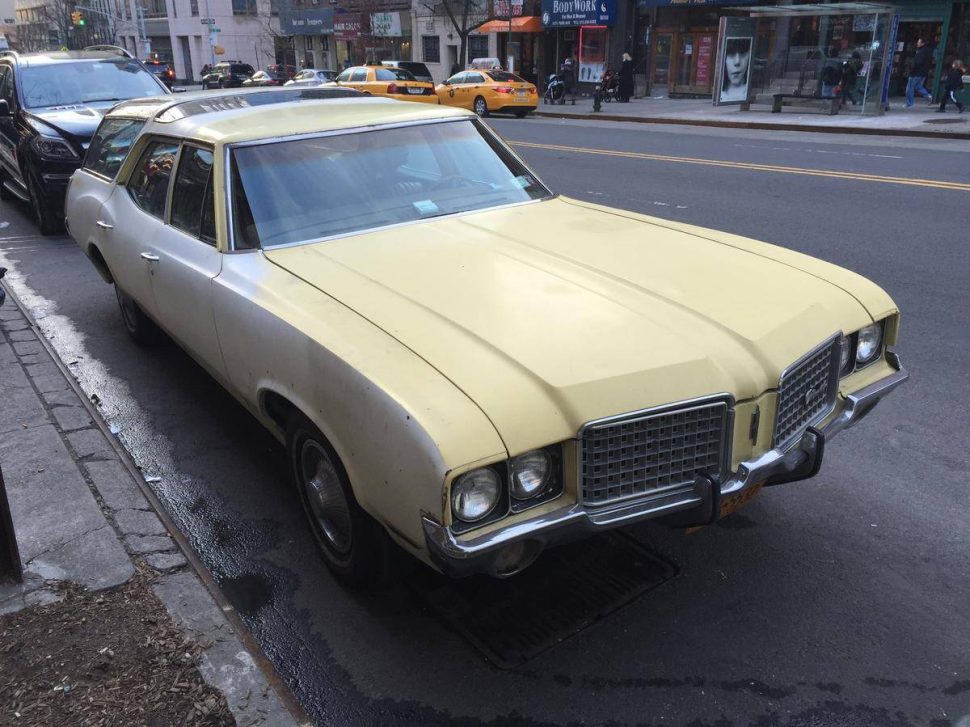 New York City is as close to hell on earth as it gets for automobiles. Parking is at a premium, and on-street parallel parking is generally done by Braille. Potholes eat tires, wheels and suspension components, and the road salt put down in winter does the same to sheetmetal. Break-ins are a regular occurrence, and thieves aren’t exactly careful about liberating stereo systems from center consoles. Somehow, this 1972 Oldsmobile Vista Cruiser has escaped the slings and arrows of outrageous vehicular fortune for over four decades. A reliable daily driver now, it needs an owner (preferably in a more bucolic location) with the time and money to carry out a full restoration. The asking price? $4,900. 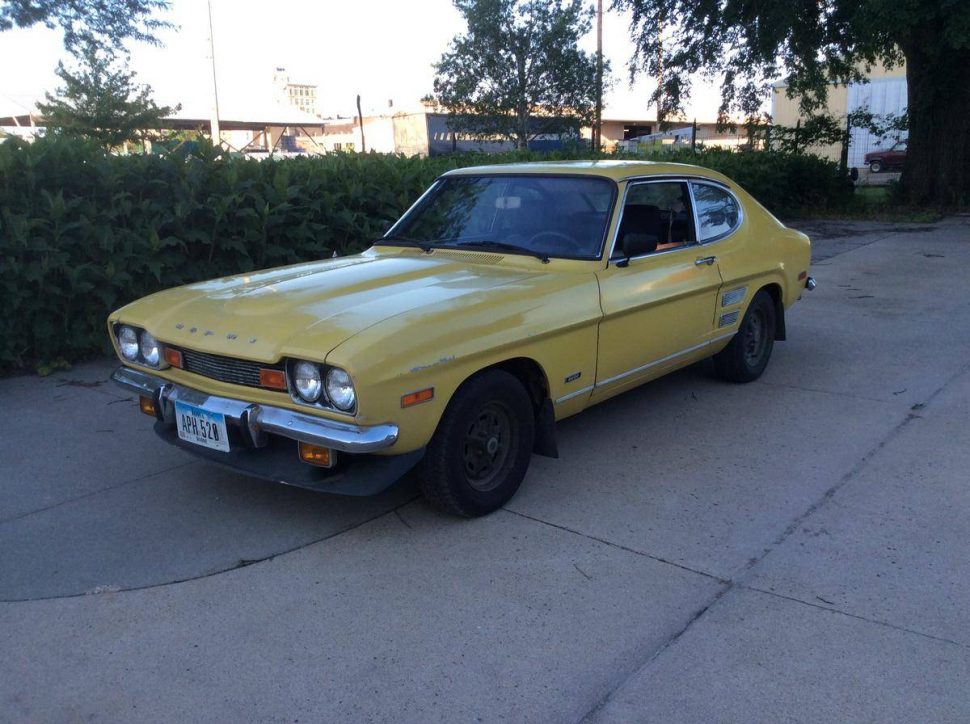 The first-generation Mercury Capri was a sporty coupe built by Ford of Europe and sold in North America by Lincoln-Mercury dealerships, though oddly it lacked Mercury badging. Down on power compared to its cross-brand rival (of sorts), the Ford Mustang, the Capri relied upon European road manners and good looks to move off of dealer showroom floors. This 1972 example is said to be a survivor in need of paint and interior work, but is reportedly in sound mechanical condition. Call it an easy restoration, then, and for an asking price of $2,950, you probably won’t see to many other examples in your neighborhood.