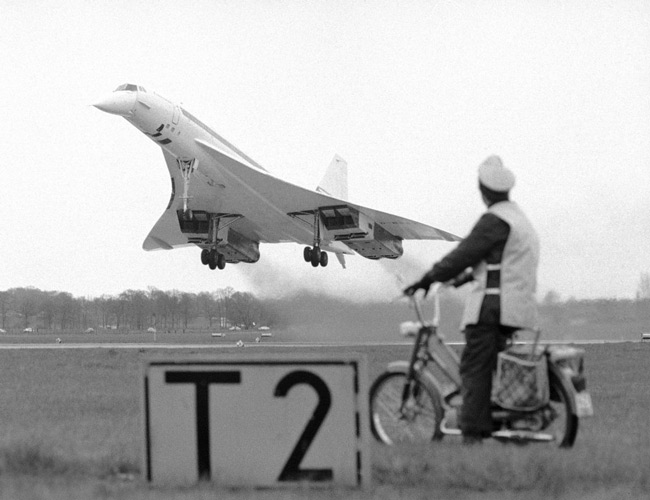 The Concorde May Never Fly Again

“Since 26th November, 2003, this has been the dream of the global Concorde fraternity,” said Concorde Club President Paul James — a businessman who chartered Concorde 19 times during the ‘80s — in a statement on Club Concorde’s website. In September of 2015, a UK-based Concorde enthusiast group announced its intentions to bring the Concorde back into service.

“Our aim was to secure a Concorde for central London and use the aircraft as a global launchpad for getting Concorde back in the air,” said James. The plan seems to have worked thus far. According to James, Club Concorde has secured £20 million from an unnamed British businessman to obtain, house and display a £5 million Concorde near the London Eye on the River Thames. The business plan also attracted the attention of two British merchant banks and an American businessman, each of whom have offered up £40 million that, according to James, will be used for the Club’s Return to Flight program.

Currently, that plan involves obtaining a well-kept Concorde held at Le Bourget Airport in France. “Our plan is that Le Bourget supply the Concorde and the Brits, through us, supply the finance to eventually return this Concorde to flight,” said James. “In the event of a return to flight, the Concorde would be based six months at a time, either at a base near London or at Orly airport. The precise allocation of time spent in each country would be governed by commercial opportunities, such as air shows or even charters.”

“Our aim was to secure a Concorde for central London and use the aircraft as a global launchpad for getting Concorde back in the air.”

While Concorde Club believes that its £120 million in funding will help return a Concorde to airworthiness, much of the aviation community remains skeptical — even towards the prospect of heritage and non-passenger flights. “It’s like trying to put the Apollo shuttle on to the moon again,” said former Concorde captain William “Jock” Lowe, who flew as a Concorde pilot for 25 years and helped found Club Concorde (though he’s no longer a participating member).

The first barrier to Concorde’s return, according to Lowe, is Airbus, which absorbed the assets of the original Concorde’s manufacturers, Aérospatiale and BAC. Airbus made the decision to discontinue maintenance support for the Concorde after October 2003, leading to the plane’s retirement — but the company still holds the design authority to the aircraft.

“That would be all the original design records, and a whole stack of materials that any regulatory authority would require any work to be based on,” said Lowe. For Club Concorde or any other organization to bring the Concorde back to airworthiness, Airbus would need to approve, and the company currently shows no desire to do so. “They just can’t risk something going wrong with it in terms of the reputations of the companies involved…So you haven’t got a starting point.”

Even if Airbus released the Concorde’s design authorities, the challenges of testing and rectifying the effects of 13 years of inactivity and deterioration would be “mammoth,” as Lowe puts it. “Let’s assume you could rip the whole thing apart and ultrasound the fuselage. There are thousands, many thousands of hydraulic seals on the airplane. All the flying controls, all the engine intake controls, the undercarriage and so on. Everyone of them would have to be remanufactured and replaced. Many of the items are time expired now.”

“All the flying controls, all the engine intake controls, the undercarriage and so on. Everyone of them would have to be remanufactured and replaced.”

Hypothetically, deteriorated parts could be refurbished or replaced, but that comes with its own set of regulatory headaches. “The ability to replace the parts, for what is a very complex airplane — possibly the most complex there is — the manufacturing facilities are just not there,” said Lowe. “And if you got them all together, what sort of testing regimen would be there? You’ve got to remember it took seven years of flight testing to get it into service in the first place. You’d almost have to start again.”

That process would also require retraining and relicensing an entire staff of individuals to work on the plane. And according to Lowe: “Nobody has any licenses to work on the airplane — all the licenses are long since finished.”

Despite the overwhelming odds, there is some precedent for restoring a supersonic commercial jet back to working order after being decommissioned for years. After the fall of the Soviet Union, NASA, in conjunction with other American and Russian aerospace institutions, launched a five-year restoration of a Tupolev Tu-144, the lesser-celebrated Russian equivalent to Concorde, and the only other commercial supersonic jet ever created. The project, reportedly costing $350 million, brought a Tu-144 retired in 1983 back into working condition for use as a “Flying Laboratory,” to test the viability of future supersonic jetliners. 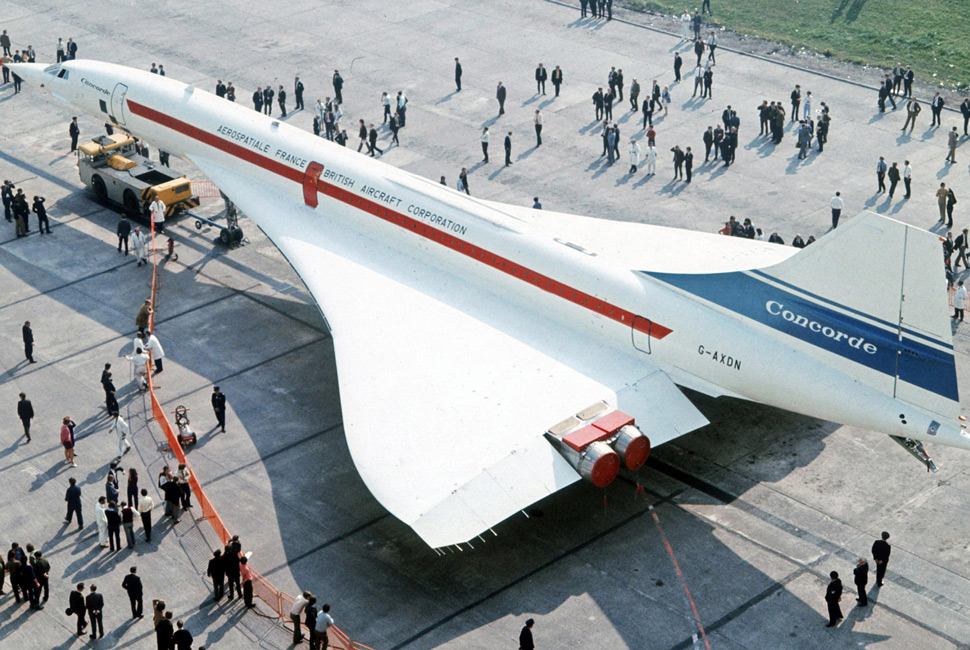 Airbus, which absorbed the assets of the original Concorde manufacturers Aérospatiale and BAC, has shown no interest in aiding plans to get Concorde back in the air.

Granted, the Tu-144’s return to flight was an undertaking led by some of the world’s foremost aviation authorities, and it was purely an experimental craft. If an organization like Club Concorde wanted to allow for charters and civilian flights, it would be a much more difficult challenge. Lowe finds it difficult to imagine the outdated Concorde would be once again approved for passenger flights. And it does raise the question: should a 50-year-old jet actually return to the skies?

“It was a fantastic machine, one we’re very proud of. It was a dream for most people. But it couldn’t go on forever, and the time for it has certainly passed.”

The Concorde was loud — the sonic boom created by the jet was so disturbing that it was not allowed breach the sound barrier until it was above the ocean. It used too much fuel — taxiing a Concorde to the end of the runway used over two tons of fuel, and 100 tons to fly from London to New York (a Boeing 777, for comparison, uses 44 tons to make the same trip). And the aerodynamic shape meant the cabin was small and cramped, even though passengers were paying extreme prices — near the end of the Concorde’s service, round-trip tickets costed around $10,000.

The lack of economic viability was the last nail in the coffin for Concorde. While enthusiastic and well-to-do passengers were happy to pay the exorbitant ticket prices, after the Concorde’s first (and only) fatal crash in 2000, and the slump in air travel following 9/11, Concorde flights were having difficulty turning a profit. That, combined with Airbus’s unwillingness to carry on maintenance support, meant that the Concorde had to be grounded.

“Nobody would’ve been happier than me to see it carry on flying, either commercially or on a high-occasion holiday, but that had to been done 13 years ago, not now,” said Lowe. “It was a fantastic machine, one we’re very proud of. It was a dream for most people. But it couldn’t go on forever, and the time for it has certainly passed.”