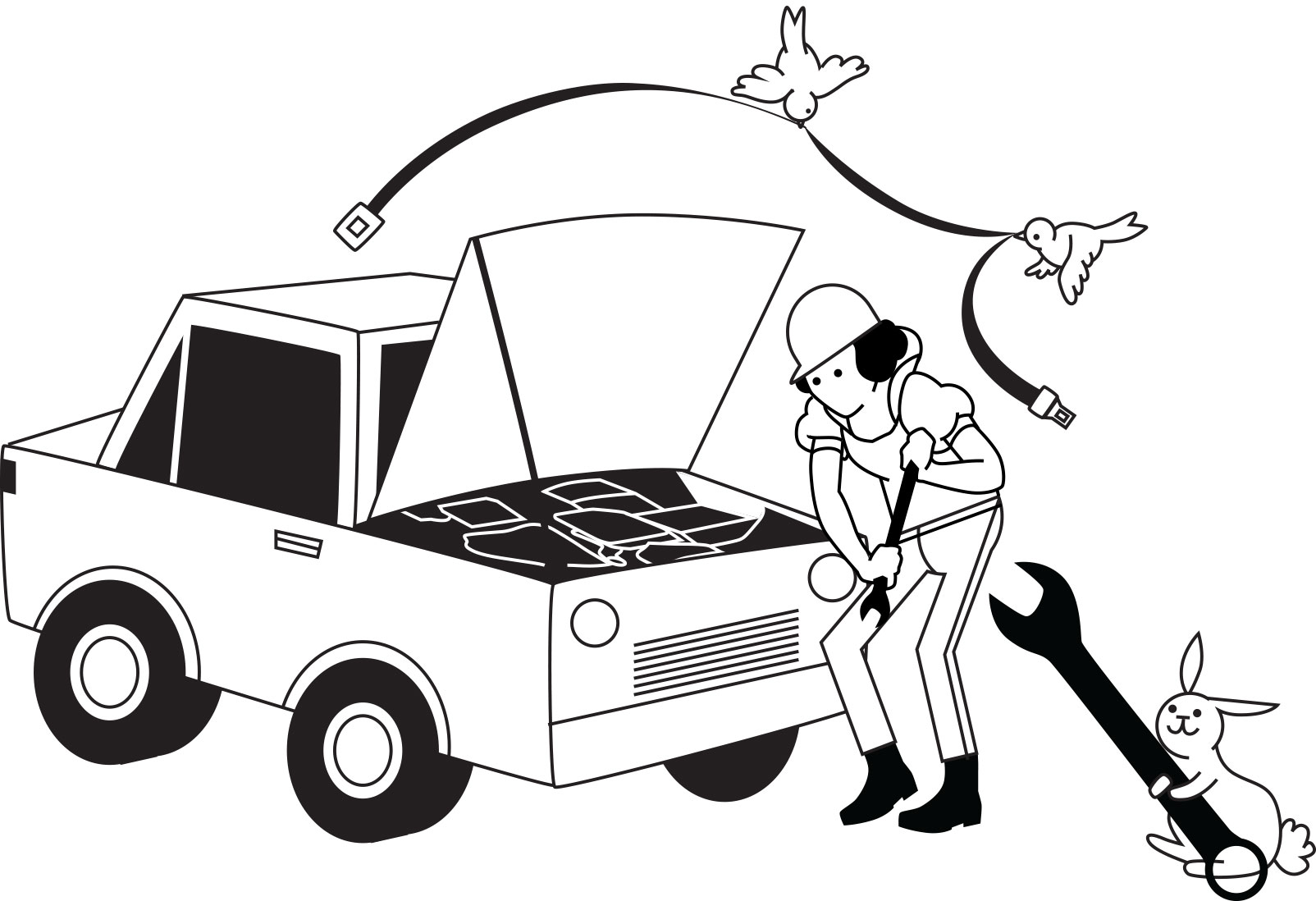 In his first week in office, President Trump made good on his campaign promise to overhaul U.S. trade policy. On Jan. 23 he signed a memorandum to pull out of the Trans-Pacific Partnership and made clear his desire to renegotiate the North American Free Trade Agreement with Canada and Mexico.

The next day Trump summoned executives from the Big Three U.S. automakers, Ford, Fiat Chrysler, and General Motors, to the White House. He set the tone with a tweet saying he wants “new plants to be built here for cars sold here.” It’s impossible to know what benefits may have been lost with TPP, which died before it ever came into force. What is certain, however, is that Nafta has benefited the auto industry in North America, and unraveling it may cut more jobs than it brings back.

Under Nafta’s common market, a supply chain of automotive assembly lines and parts makers has developed over the past 20 years, stretching some 2,500 miles, from Toronto through Detroit and the U.S. Midwest and south to the Mexican border states. This auto alley employs more than 1.5 million people; and though it encompasses three countries, it functions as one integrated production region, says Thomas Klier, an economist at the Federal Reserve Bank of Chicago.

There’s been so much investment in Mexico, intertwining both assembly lines and parts suppliers with U.S. and Canadian operations, that bringing final assembly back to the U.S. would be like taking eggs out of an omelet. A new car can contain upwards of 10,000 parts, says Klier, many of which move back and forth across borders as they’re combined into dashboards or transmissions, before being installed as a car rolls off the line. Labor-intensive parts such as a wiring harness or seats can be made in lower-cost Mexico, while more complex parts are made in the U.S.

As carmakers have standardized their operations, using the same chassis for multiple models, it’s become easier to shift production. If Trump levies a big tax on Mexican-made cars, it’s not completely certain that assembly and parts production will return to Michigan. Carmakers may instead shift production to a cheaper offshore site. “Then you have to play whack-a-mole with every low-cost country,” says Bernard Swiecki, senior analyst with the Center for Automotive Research in Michigan.

If that happens, the U.S. could lose about 31,000 jobs, according to CAR. Here’s why: About 40 percent of the parts in all Mexican-made products come from U.S. plants. The share is even more pronounced for the U.S. carmakers. GM gets more than 70 percent of its parts from the U.S. for its Mexican factories, says Alan Batey, the company’s North America president. Start building those cars in low-cost Asian plants to avoid tariffs, and the parts would likely follow, Swiecki says.

Crucially, it’s not only GM, Ford, and Fiat Chrysler that make cars in Mexico for the U.S. market. Volkswagen, Nissan, Honda, and Toyota do, too. If they all move production to their home countries, they’d have less reason to buy U.S. parts.

In a 2016 working paper, Thierry Mayer, an economist at SciencesPo in Paris, and Keith Head of the Sauder School of Business at the University of British Columbia looked at two policy scenarios: 35 percent tariffs and countertariffs at the U.S.-Mexico border (as Trump threatened during the campaign) and the complete dissolution of Nafta. Using data on auto-part sourcing by brand and model, they estimate that Mexico’s share of global auto production would plummet under both scenarios.

As a negotiating threat, the tariff is effective. It’s less effective as policy. Mayer and Head estimate that the U.S. would win only a small share of global production with a 35 percent tariff and lose a small share with the end of Nafta. Winners in both cases: Germany, South Korea, and particularly Japan, which would simply bring their Mexican production home.

The bottom line: Renegotiating Nafta by putting tariffs on Mexican imports could result in the auto industry losing 31,000 U.S. jobs.