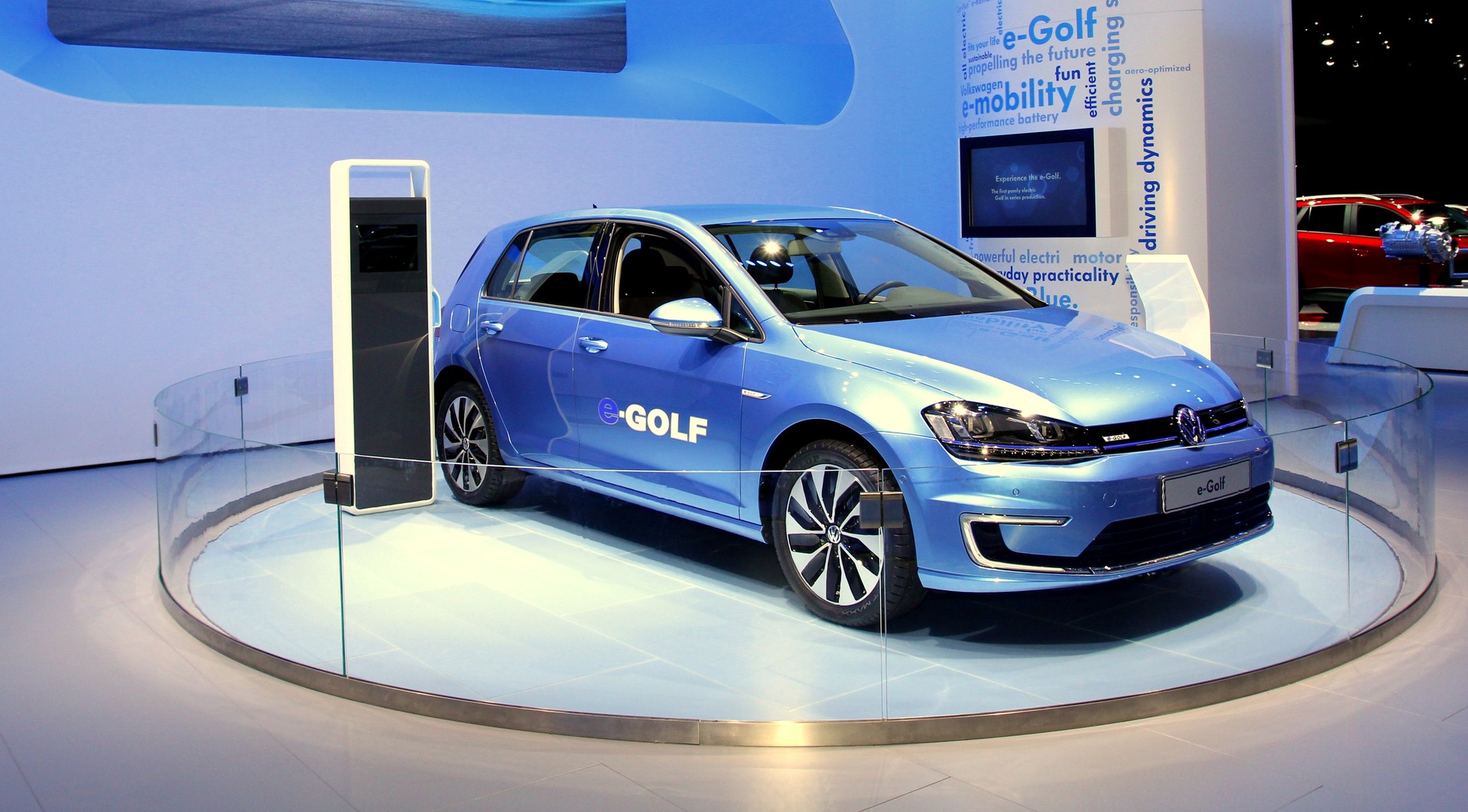 Volkswagen Group CEO Matthias Müller last week announced an all-encompassing strategy that will see the automaker through the next 10 years and hopefully leave behind any lingering thoughts of the recent emissions cheating scandal, which incidentally VW is close to settling in the United States.

The new Together – Strategy 2025 is to transform VW and its various brands into a very different automaker to the one we know today, with the focus being on vehicle electrification, digitization, and autonomous driving. Part of the strategy also includes improving the environmental impact of the automaker’s internal combustion engines.

Müller on Wednesday presented the strategy to shareholders for the first time, providing more details on just what the automaker is planning.

Müller reiterated VW’s plan to launch more than 30 new electric cars between now and 2025, something the CEO described as “second to none in the industry.” These will be battery-powered electric cars, which Müller said would account for roughly one out of every four new cars the group sells by 2025. He estimated that by that date VW will be selling 2-3 million electric cars annually. 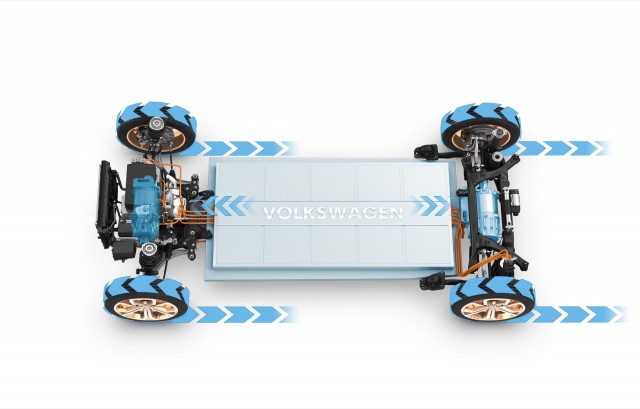 Specific details on models weren’t revealed but already we have some clues. VW has at least one modular platform designed for smaller electric cars, which it previewed in the Budd-e concept car earlier this year. The automaker has also committed to an electric SUV from Audi in 2018, an electric sports car from Porsche due towards the end of decade, and an electric Phaeton from its namesake brand also due towards the end of the decade. We’ve also heard VW is looking at a second modular platform for larger electric cars and its own battery factory, and there should also be a successor to the current e-Golf.

Müller said the group is also ready to deploy fuel cell technology but added this will depend on the market reception and developments in hydrogen infrastructure.

Digitization, essentially bringing the Internet of things to cars, will revolutionize the business model for major automakers, something Müller said many people “still fail to appreciate.” This can open up new sources of revenue for VW, for example through the streaming of online services or mobility services like car- and ride-sharing.

Already we’ve seen Porsche establish a whole department focused on digitization, and we’re sure the other group brands will follow suit. VW also plans to set up a standalone division to focus on mobility services. Already it’s secured its first foothold in the segment at the end of May, when it invested in a strategic partnership with on-demand mobility company Gett.

Another new business area will likely be battery production, the economic importance of which Müller said is “plain to see” due to the mass adoption of electric cars spurred on by stricter emissions regulations, improvements in technology, and changing trends. Müller said VW will examine the entire process chain, from raw material right through to battery production. Already we’ve seen Mercedes-Benz and Tesla Motors [NSDQ:TSLA] commit to volume battery production.