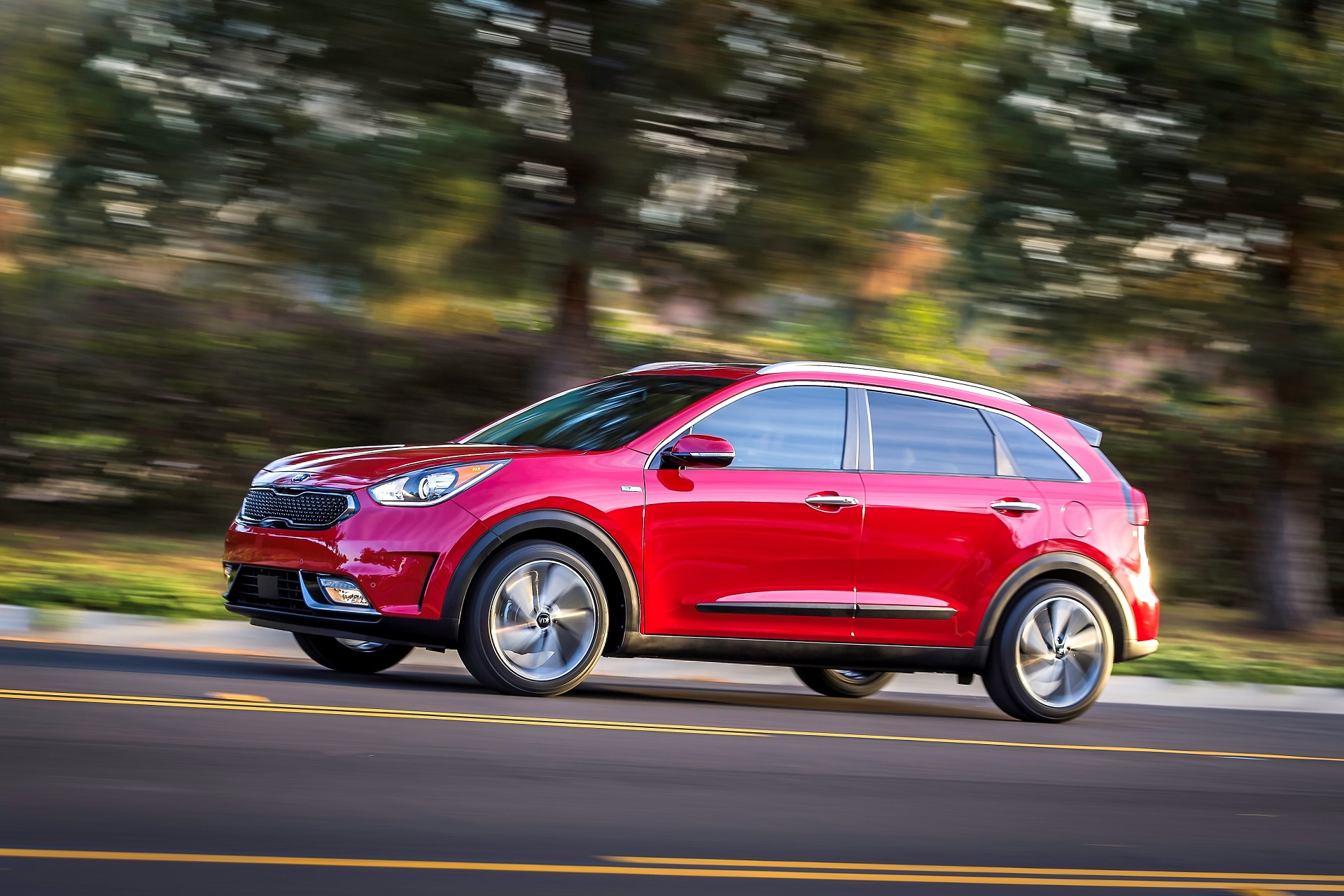 Almost a year after it was unveiled at the 2016 Chicago Auto Show, the 2017 Kia Niro hybrid is finally going on sale.

The Niro is Kia’s first dedicated hybrid vehicle, and the Korean carmaker has taken an unusual tack in describing its new model.

Kia calls the Niro a crossover, but its relatively low ride height and lack of all-wheel drive make it more like a traditional wagon than a genuine utility vehicle.

That buys a base FE model, one of five trim levels available at launch.

The others are the higher-end LX, EX, and Touring, as well as a special Launch Edition to commemorate the start of production. 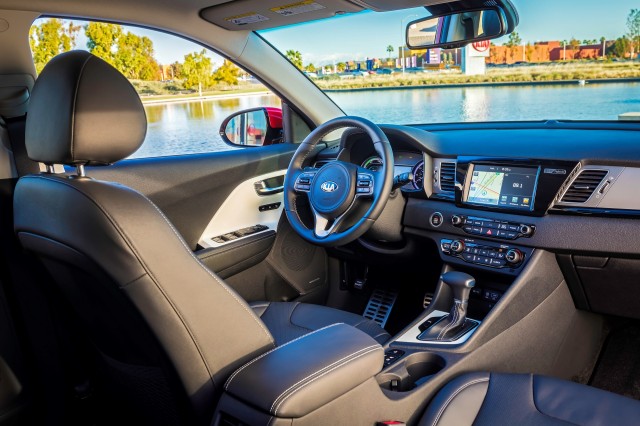 The Launch Edition priced just below the top Touring model, at $28,895. 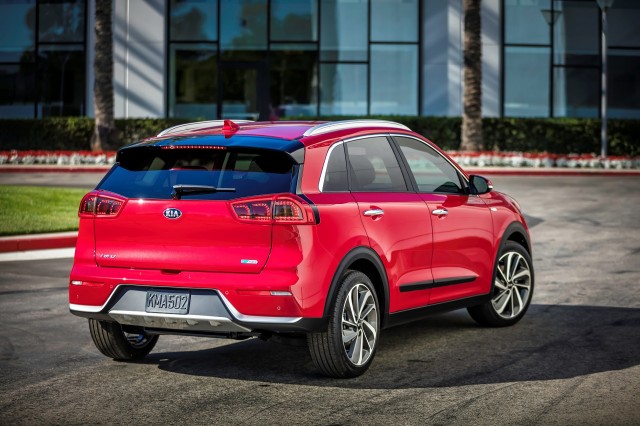 The Touring trim level starts at $30,545, adding a power sunroof, park assist, seats that are both heated and ventilated, and a heated steering wheel.

All Niro models use the same powertrain, consisting of a 1.6-liter 4-cylinder engine and 6-speed dual-clutch transmission, working with an electric motor and 1.56-kilowatt-hour lithium-ion battery pack.

The gasoline engine and electric motor send a combined 139 horsepower and 195 pound-feet of torque to the front wheels. You won’t find all-wheel drive in this “crossover,” at least not yet.

The standard hybrid Niro is set to go on sale soon, and will be followed by a plug-in hybrid model later in the year.

This version will use a larger, 8.9-kWh battery pack and a larger electric motor, and is expected to achieve an EPA-rated 25 or 26 miles of electric-only range.