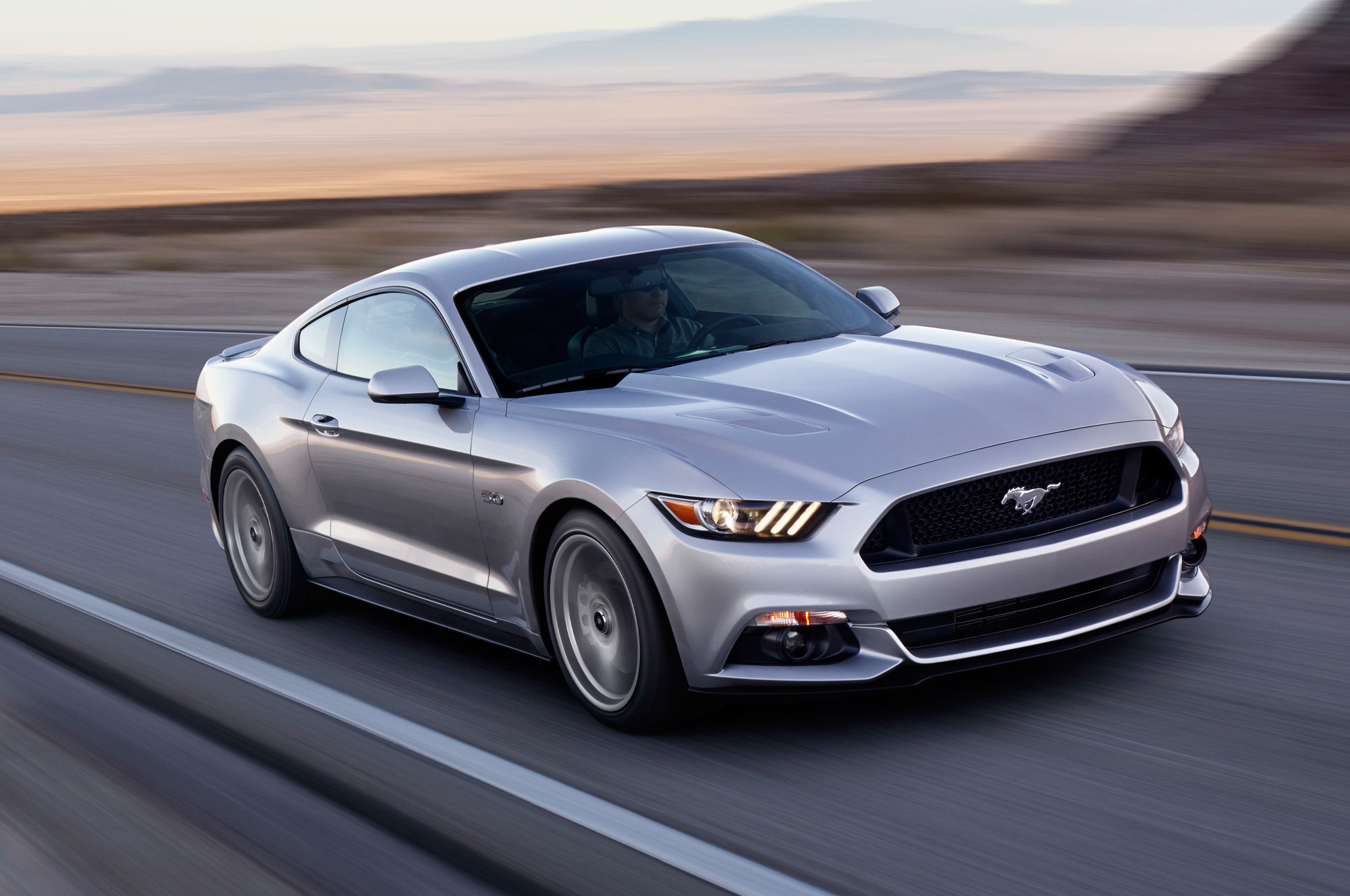 It was looking like the partnership between Ford and General Motors to develop a 10-speed automatic transmission would only benefit Ford trucks, but a dealership parts database suggests otherwise. As reported by Mustang6g, the 2018 Ford Mustang might be getting a 10-speed transmission of its own to match the gearbox already bound for the 2017 Chevrolet Camaro ZL1.

A Ford dealer fiddling through the company’s digital parts database discovered the 10-speed automatic, named 10R80, under the dropdown menu for “Transmission.” It’s not explicitly attached to any model year in the database, but it’s a safe bet given the addition to the database that the 2018 model year Mustang will be the first to adopt the new transmission. Can’t let the Camaro have all the fun, after all.

The 10-speed automatic co-developed with General Motors, and recently funded by a $1.4 billion investment into Ford’s Livonia transmission plant, began production this month. For now it’s confirmed for use in the 2017 Ford F-150 Raptor as well as the 365-hp 2017 Ford F-150 with its all-new 3.5-liter EcoBoost twin-turbo V-6. Given the huge cash throwdown, particularly at the same plant that makes six-speed automatics for the Mustang, it would make sense to expand the 10-speed to more high-volume models.

But what’s unclear still is exactly which 2018 Ford Mustang models would get the 10-speed. The Mustang GT is the obvious candidate, especially when you consider the transmission’s ability to handle high horsepower and torque figures. On top of that, the real advantage of the 10-speed is its positive effect on fuel economy, and you better believe Ford wants to better its standing with CAFE regulations by improving its numbers on a huge volume car like the Mustang GT. Down the line, other Mustang models could follow.

We reached out to Ford for comment on the parts database leak, but the spokesperson refused to comment on speculation about future products. 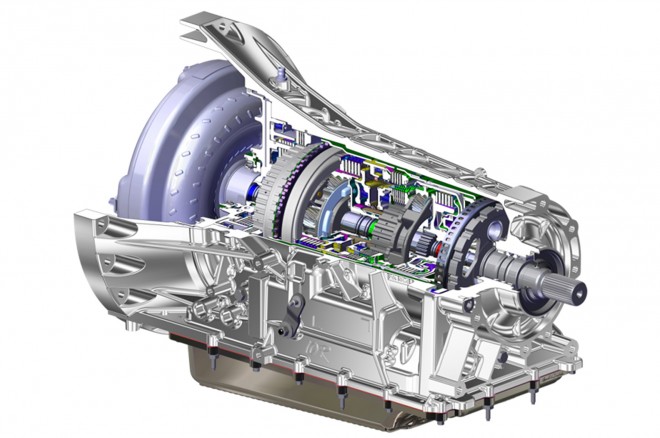