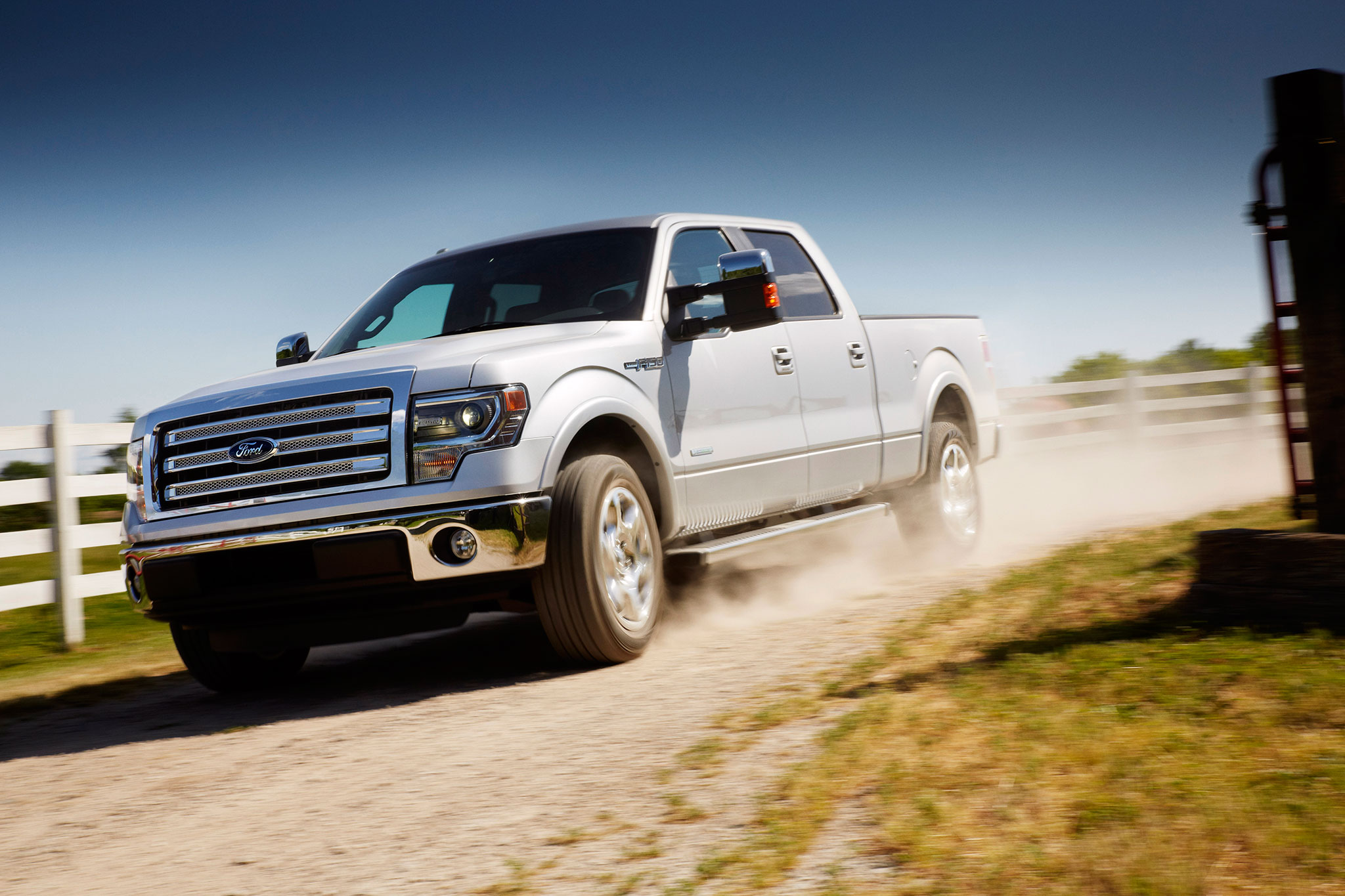 The Problem: In certain vehicles, brake fluid could leak from the brake master cylinder into the brake booster, which could reduce braking effectiveness, potentially leading to a crash. The automaker says the issue only affects the front brakes—the brakes that are generally responsible for most of the vehicle braking.

Ford is aware of nine alleged accidents with no injuries related to the issue. Additionally, there is one alleged injury involving interaction with the brake system, although no accident occurred in that case, according to Ford.

The Fix: Ford will notify customers to bring their affected vehicles to the dealership. Dealers will inspect the braking system and replace the brake master cylinder. The dealer will also replace the brake booster if brake fluid has leaked into the booster.