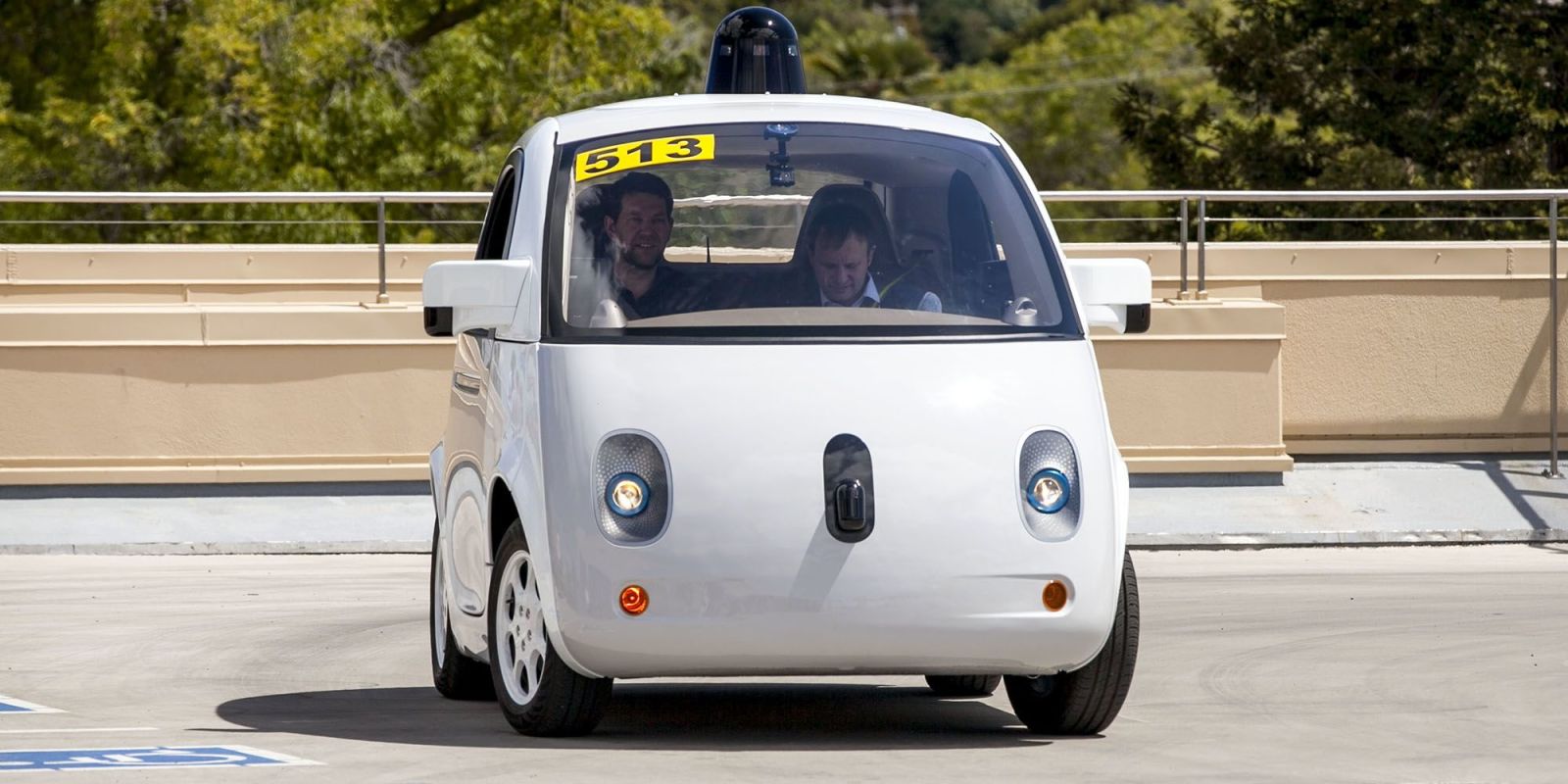 Google’s little koala-faced self-driving car prototype, internally called “Firefly,” generated tons of media attention when it was first shown in 2014. It was defined by its cute looks and the fact that it had no steering wheel or pedals for a human driver. Today, Google’s self-driving car team just announced that the Firefly is being retired in favor of more conventional-looking Chrysler minivans with self-driving tech slapped on top.

Google’s self-driving car division—now called Waymo—announced last year that it had entered a partnership with Fiat Chrysler, with the automaker supplying 100 Chrysler Pacifica Hybrid minivans to be upfitted with Google’s experimental self-driving sensors and hardware. Since then, Waymo has ordered 500 more Pacificas for an “early rider” program, offering free rides to residents of Phoenix, Arizona who want to check out self-driving technology instead of hailing a conventional cab or ride-share (each Waymo minivan has a human driver behind the wheel in case of malfunctions).

Last year, we reported that Google was giving up its plans to manufacture its own self-driving cars. In a blog post published today, Waymo’s lead designer and lead engineer outlined why the team was retiring the Firefly in favor of the Chrysler Pacifica.

“By focusing on mass-produced vehicles like the Pacifica minivan, we’ll be able to bring fully self-driving technology to more people, more quickly. The Pacifica minivans are equipped with our latest generation of custom-built radar, LiDAR and vision systems and an all-new AI compute platform, so they can see even further and sharper. They can also reach full speed (where the Firefly is limited to 25mph), and the interior is equipped with creature comforts that passengers expect in their vehicles today — which makes our initial fleet of 600 self-driving minivans a perfect fit for our early rider program.”

While many folks were skeptical of the low-speed, cartoonish-looking Firefly, there’s no doubt it was an important step towards the arrival of fully self-driving cars. Perhaps it’ll be considered an icon someday.