You are here: Home  /  Auto Show  /  Here’s What 10 Popular Pokemon Would Look Like as Cars
Auto Show 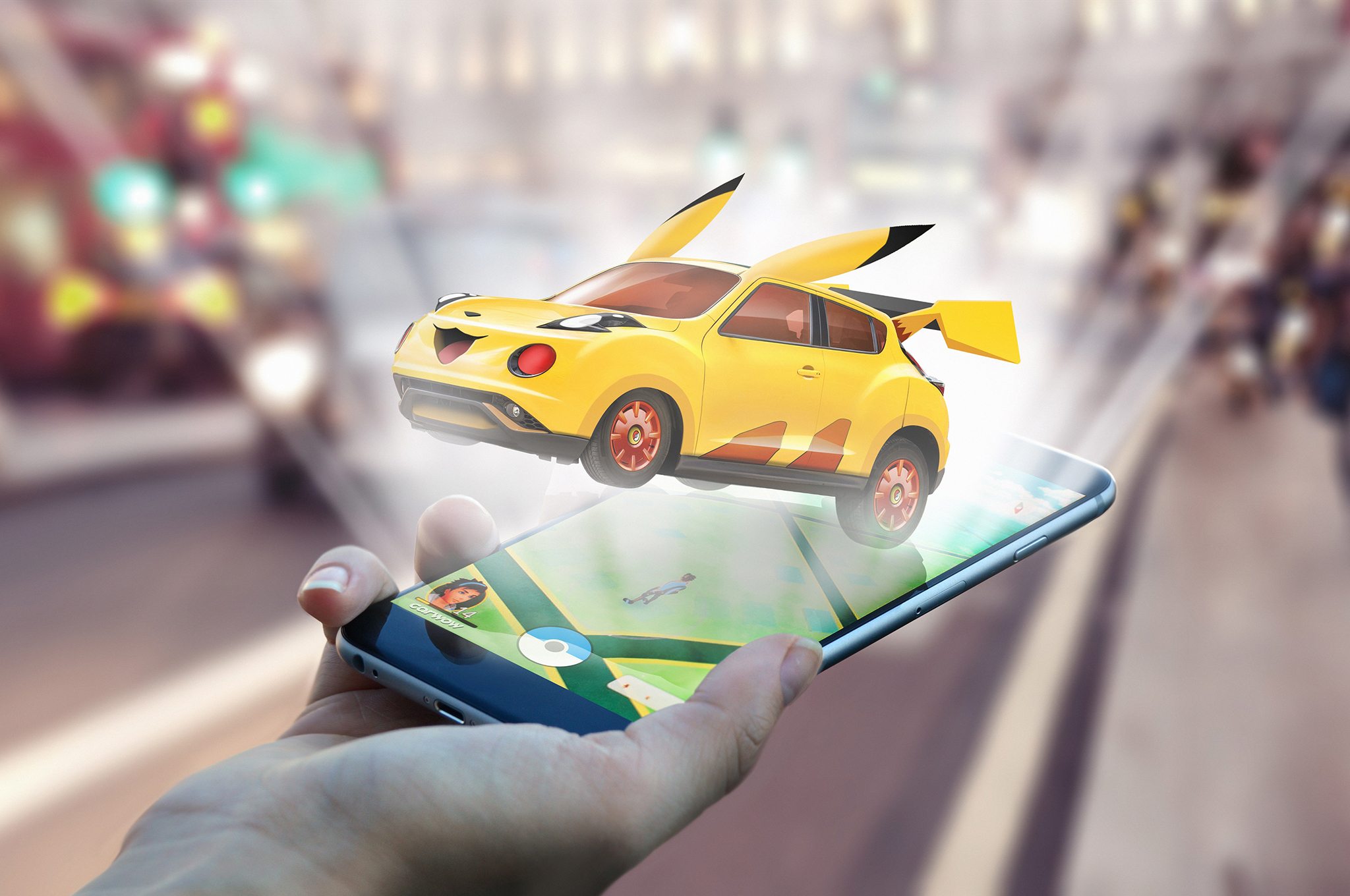 Here’s What 10 Popular Pokemon Would Look Like as Cars

Ever wonder what the characters from Pokemon Go would look like as cars? Neither did we, but U.K. website Carwow is showing us anyway with these renderings.

With 151 Pokemon from the original game, not every character was transformed into a car. But most of the fan favorites are reinterpreted with four wheels. Nearly all of them have been turned into current- or future-production cars, but there are a couple past models as well. Togepi is a Mazda RX-8, while Lapras gets to be a Nissan Figaro, a retro-inspired car from the ‘90s we never got here. With its quirky shape, there was no way the Nissan Juke wouldn’t be used as the basis for an automotive cartoon monster, and Carwow picked Pikachu, likely the most well-known Pokemon of them all. What do they name this creation? The Pikajuke, of course.

The rest are creative, but how well the cars match the Pokemon they’re made to look like is debatable (the quick and athletic Porsche Macan as a lethargic Snorlax?). Still, there are some good car choices in the bunch, including the Lexus LC, Mercedes-AMG GT R, and Porsche Cayman.

Check out all the renderings in the gallery below. Do you think these are on the mark? What other Pokemon-car mashups (if any) would you like to see?

Here’s What 10 Popular Pokemon Would Look Like as Cars