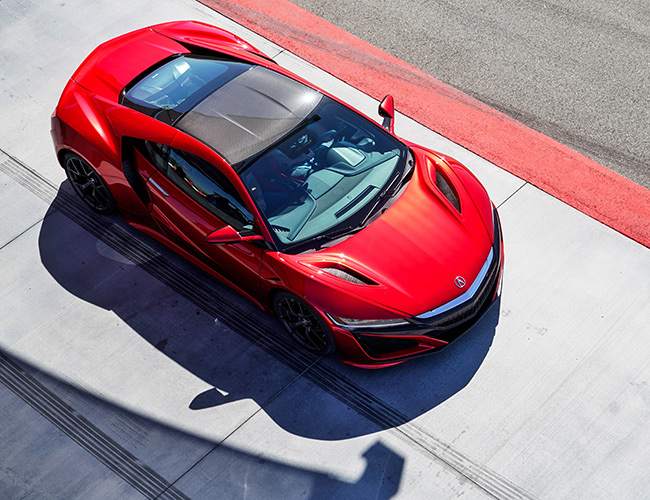 In this day and age, when even Ferrari’s halo car gets an electric boost, the successor to Honda’s ultimate mid-engine performance car needed to have hybrid power. When Honda announced that the NSX was going to go hybrid, there were a few groans from the purists. But was anyone actually surprised?

But, after an interview with NSX project boss Ted Klaus, British car magazine Autocar reports that Honda meant for the NSX to be more of “a platform” than a standalone model. And in a bid to drop their “watered down, uninspiring” reputation and become relevant in performance circles again, Honda is contemplating building both a gas-only version and an all-electric version of the NSX to live on either side of the current hybrid model. Honda would not only get more bang for its buck on the NSX’s R&D, but it could also be the most intelligent approach to the all-electric vs. hybrid vs. gas-only conundrum this side of Tesla.

Going full-electric is a tough idea to sell — not just to auto enthusiasts, but the average car buyer. Considering recent news, Tesla in general is still doing pretty well for itself; there’s always hype around the brand and the public seems to always be on the edge of its collective seat when a new model is announced. But where Tesla benefits from having one of the greatest frontmen and emcees the auto industry has ever seen, Honda isn’t so lucky. The new NSX, however, has brought a buzz back to the Japanese car giant, the likes of which it hasn’t seen since, well, the last NSX debuted. 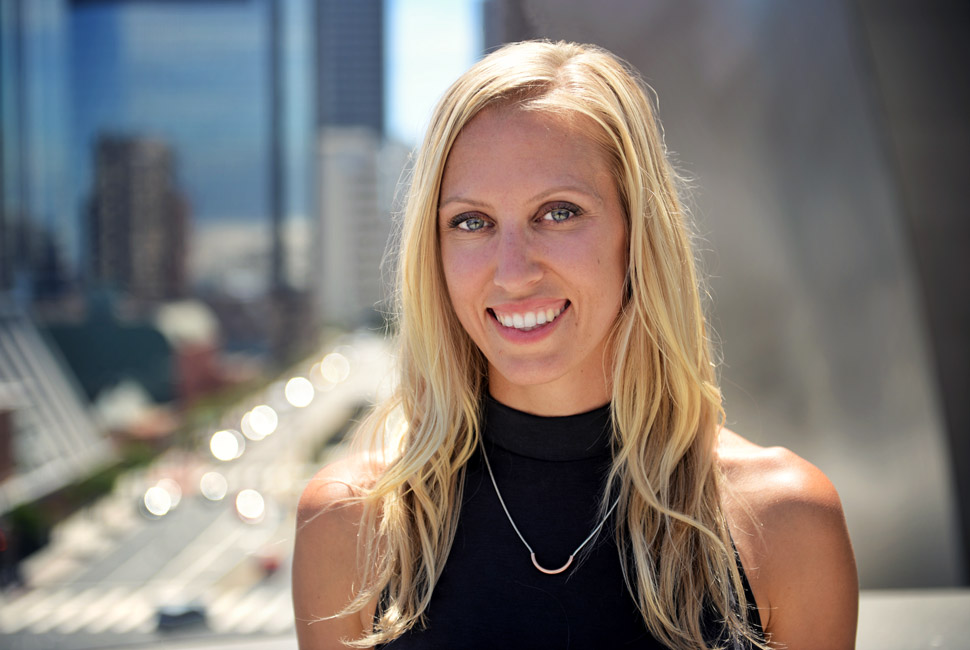 Klaus tells Autocar that Honda intends to use the Performance Manufacturing Center in Ohio, where the current NSX is built, to produce different versions of the NSX, including the aforementioned non-hybrid, all-electric models, as well as a lightweight Type-R version. Whether it’s intentional or not, by offering three completely different powertrain options, Honda is setting itself up to produce, essentially, one car that pleases everybody, and not in the way that their woeful “designed-by-committee cars” have in recent years.

When it was announced the new Mustang would have a downsized turbo four-cylinder living between the V6 and V8, people balked, but then came around when the EcoBoost ‘Stang actually had decent performance. If Klaus is as honest as he is convincing, when the alternate NSX versions come out, it’ll be the first time we’ll really see how internal combustion stacks up to its eco-friendly counterparts on level playing ground.

One can’t help a sneaking suspicion that the all-electric NSX will actually dominate the standard non-hybrid and hybrid versions on track and on the road. The current hybrid NSX is here to get us used to the idea that full gas power is a thing of the past, and that the all-electric NSX will simply plant the final nail in the coffin. Either way, Honda is looking to make four completely different sports cars, which is four more than they make now.