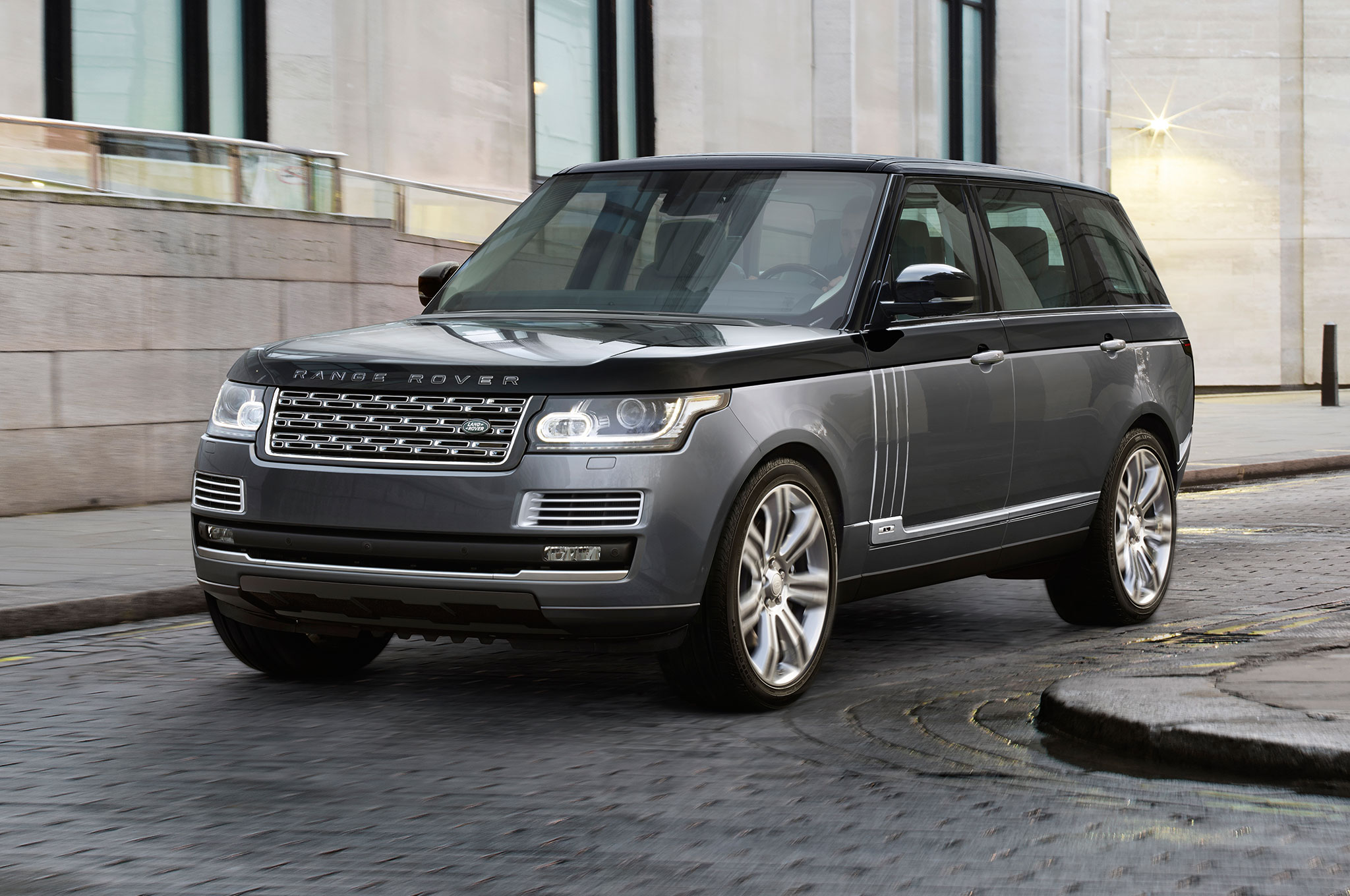 Land Rover will introduce a new generation of its venerable Discovery SUV in 2017, which will replace the LR4 and mark the return of the Discovery name to U.S. shores. According to a report from Automotive News, the next-generation Discovery could take the place of the current-generation Range Rover in the lineup since Land Rover sees an opportunity to move the Range Rover line upmarket. This means the Range Rover will effectively become a competitor to ultra-luxury SUVs like the Bentley Bentayga and Rolls-Royce’s upcoming SUV, which could be named the Cullinan.

Moving the Range Rover upmarket could not only see the Discovery step into the segment it formerly occupied but also lead to a member of the upcoming Defender family to fill the spot of the current LR4 (Discovery in other global markets). Currently, the most luxurious Range Rover available is the long wheelbase SVAutobiography model, which seats four and starts at a cool $200,490 including destination.