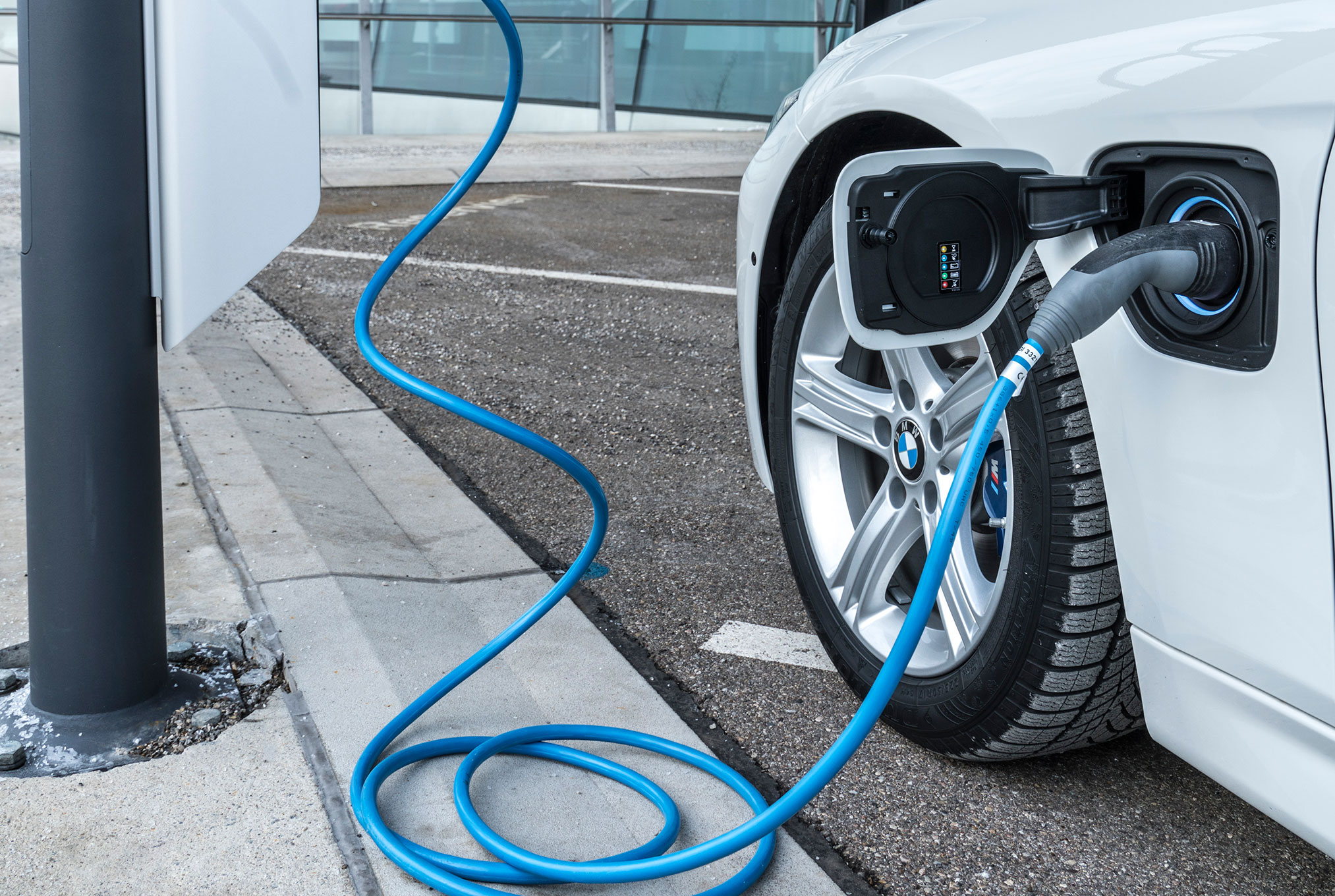 According to prominent Norwegian newspaper Dagens Næringsliv (subscription required), the Scandinavian country agreed to enact a sales ban on gasoline-powered cars by the year 2025. Apparently, the four primary political parties of Norway were locked in a debate regarding the proposed ban, and might have reached an agreement this week.

Despite Norway’s status as one of the world’s primary oil exporters , members from both the left and the right side of the political spectrum worked together to create this ban. If the law officially passes, the only new vehicles sold in Norway would be electric and hydrogen fuel cell cars.

While this ban might initially seem unrealistic, Norwegians purchase more electric vehicles than any other country, with electric cars occupying a 24 percent share of the market already. Manufacturers are ramping up development and production of zero-emissions cars, so Norwegian buyers will have access to a larger lineup of electric and hydrogen fuel-cell vehicles to choose from when it bids ha det to gasoline.

What doesn’t fit into this electrified utopia are perhaps those who might rely on vans and trucks for hauling and working in inhospitable terrain. While certain amends would likely arrive for companies who value compact trucks like the Volkswagen Amarok and Toyota Hilux, Norway would likely see a shrinking of fuel station infrastructure as a result, making the regular operation of combustion engines increasingly difficult. Unfortunately, there are no zero emissions trucks currently in production that would meet Norway’s stringent proposal.

According to a report from Electrek, this isn’t the first time a ban on combustion engines was considered.  India is currently creating a ban by 2025, with the Dutch looking to impose the same restrictions by 2030, with parliament currently split on the controversial issue.

Of course, Tesla kingpin Elon Musk celebrated the news on Twitter, where he commended the Norwegians for moving forward with the proposed ban.

According to Electrek, the two of the four political parties have yet to completely agree to this ban.

Report: Norway Might Ban Sales of Gas-Powered Cars by 2025