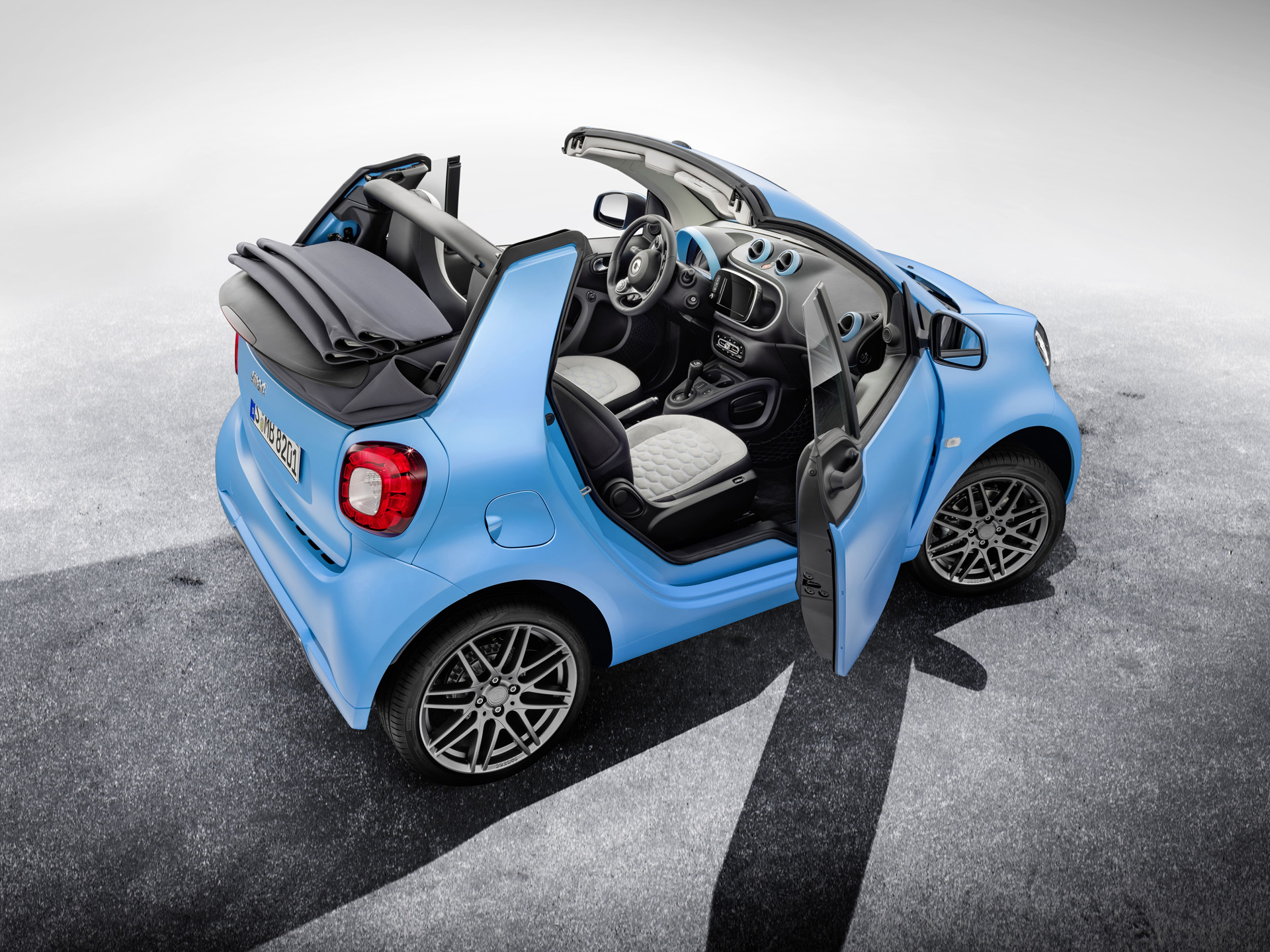 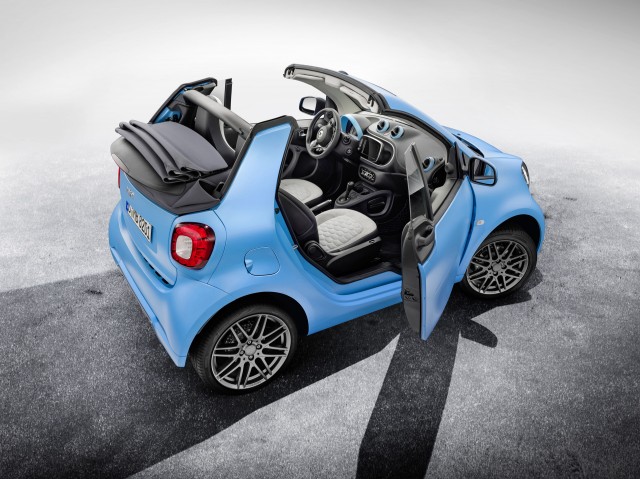 Among other things, the study reveals that consumer complaints regarding in-vehicle complexity and reliability isn’t relegated just to inexpensive or high-end cars. Smart sells one of the least expensive new cars on the market, the $15,000 Fortwo, while a Tesla Model X can run up to ten times that amount when fully equipped.

In a new study, findings revealed that Smart and Tesla Motors [NSDQ:TSLA], which represent two very different ends of the automotive market, are both subject to the most complaints from consumers to the National Highway Traffic Safety Administration regarding defects in their software systems.

CHECK OUT: Your tire pressure needs your attention

The study, which covered 2011 through 2016 model year vehicles, was conducted by J.D. Power. Researchers analyzed NHTSA data and their own internal findings and they discovered that as vehicles become more complicated and reliant on software, there are more complaints. Last year alone, complaints rose 22 percent, and they are up through the first four months of 2016.

J.D. Power looked at everything from infotainment systems to software that controls a vehicle’s engine management systems.

Here’s a look at the top and bottom five automakers: