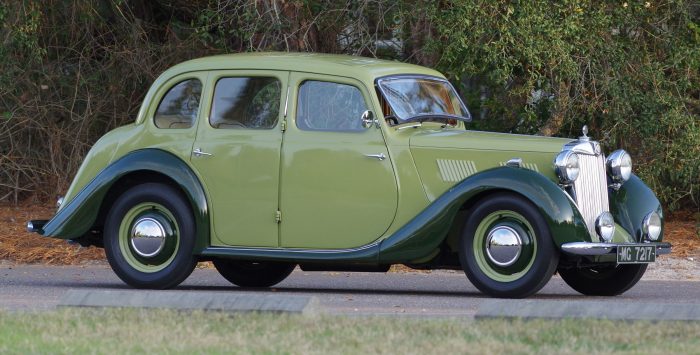 It was a Y-Type saloon of 1947 vintage. Roaming the promenade during the Lake Mirror Classic that is held in downtown Lakeland, Florida each October, among the big Lincolns, Buicks and Chryslers sat this unusual small-scale four-door sedan with the familiar MG badge atop its radiator surround, yet the car itself wasn’t familiar looking at all. 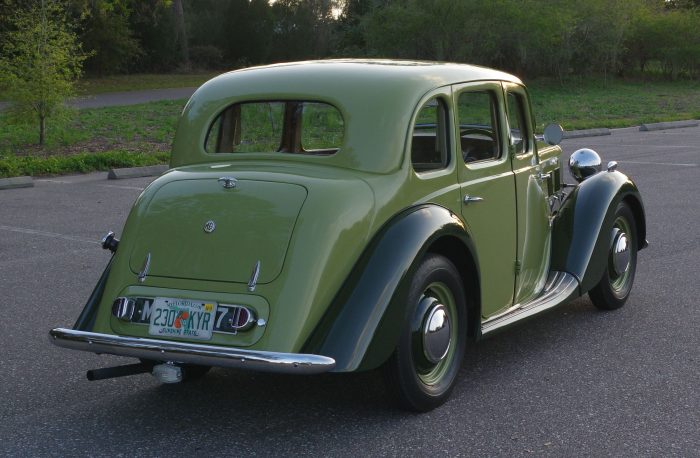 Little is known about the Y-Type saloon, as it was never imported here, and few, if any (other than the car you see here), were brought over by enthusiasts. With MG having once been the world’s most popular sports car, the Y-Type is Omega Replica Watchesone of their lesser known models, at least by U.S. standards. 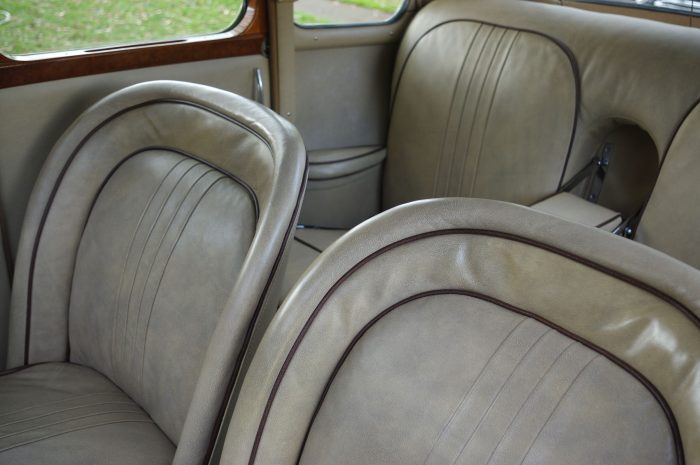 Back in Britain the Y-Type is known as the One-and-a-Quarter liter Saloon, and was first introduced by MG back in 1939; production was then halted due to the war, so it’s really a post-war car but with pre-war roots. Looking like a three-quarter scale Bentley, its proportions are just right. Its four doors allow the rear seat passengers easy entry into its compact cabin, yet there’s a sufficient amount of leg room for all four passengers to fit fairly comfortably.  And with the windshield and sunroof open, there’s plenty of ventilation to keep everyone happy. 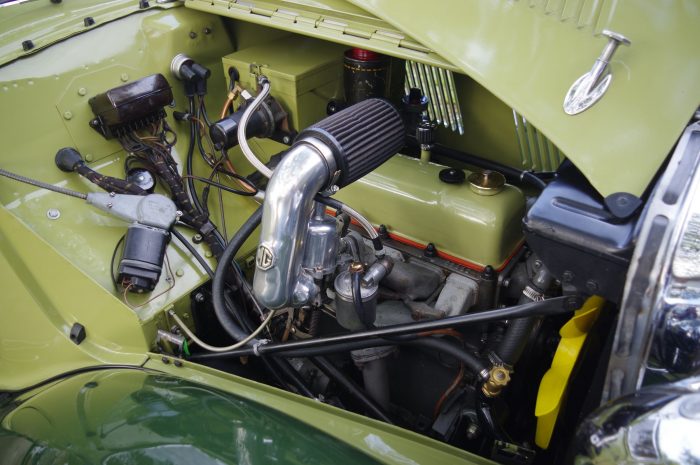 So while it may look like a Bentley, its performance is anything but. Its XPAG MG engine is essentially the same four-cylinder found in the popular TC roadster. It’s an overhead-valve type displacing just 1,250cc, and with its single SU carburetor and 7.1:1 compression ratio, it puts out about 45 horsepower at 4,800 RPM. 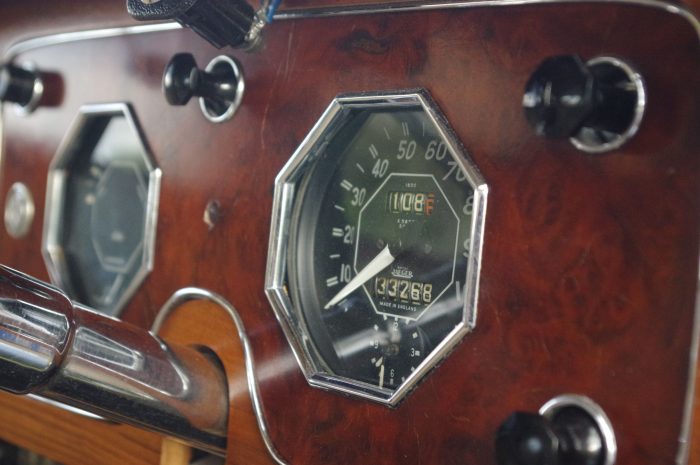 George Pardee of Clearwater, Florida has owned this unique MG since 1977 and has no interest in letting go of it. George restored it back in 1992 and has been enjoying it ever since; he drives it every week just for the fun of it. Soon we will be featuring this distinctive MG in Hemmings Sports & Exotic Car magazine, so by then we will know more details about its production and other mechanical tidbits.