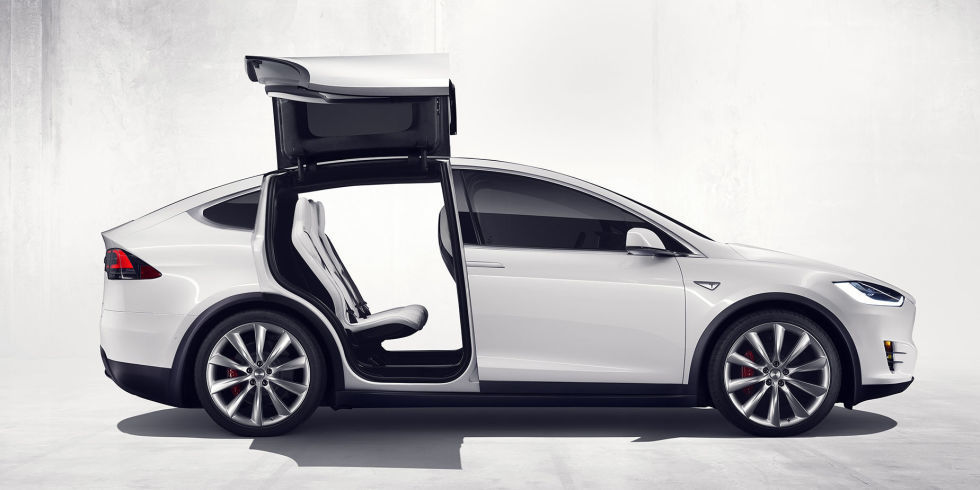 Thankfully, no injuries have been reported. Just one day after the National Highway Traffic Safety Administration launched an investigation into a fatal Tesla crash that occurred while Autopilot was engaged, the semi-autonomous software is being implicated in a second high-speed crash.

The Detroit Free Press reports that art dealer Albert Scaglione, 77, was driving with his son-in-law on the eastbound side of the Pennsylvania Turnpike about 107 miles east of Pittsburg when his Tesla Model X electric SUV struck a right-side guardrail, ricocheted into the center concrete barrier, then rolled over onto its roof.

According to Dale Vukovich of the Pennsylvania State Police, who responded to the crash, Scaglione said he had Autopilot engaged when the accident occurred.

Vukovich told the Free Press that he plans on citing Scaglione for the crash, though he did not specify the offense.

While it’s unclear what role, if any, Autopilot played in the Pennsylvania crash, it comes at a bad time for Tesla. The automaker is facing increased scrutiny over the rollout of its semi-autonomous Autopilot feature, after it was revealed last week that a driver killed in a Tesla accident in May was apparently using Autopilot at the time of the crash.