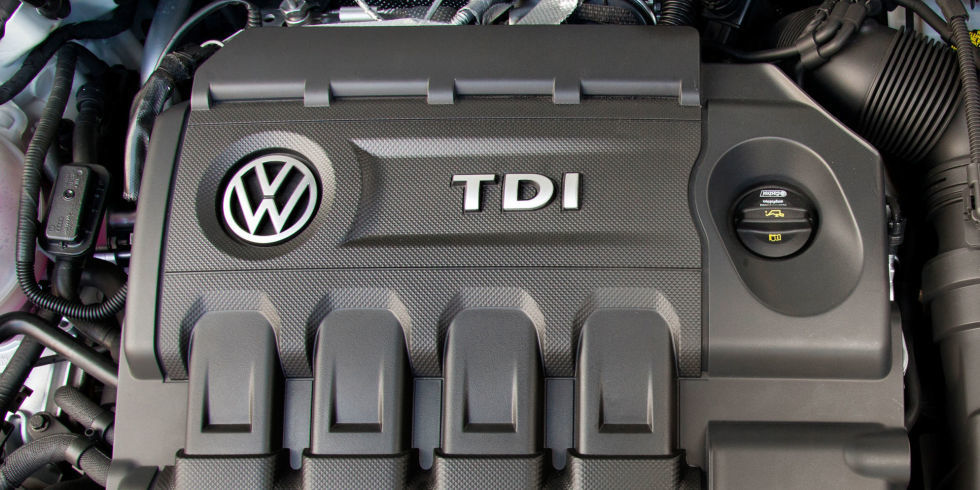 Last week, we reported that Volkswagen’s buybacks, customer make-good payments, and federal and state fines could add up to a $10 billion price tag. Today, sources tell Automotive News that the number is likely closer to $15 billion. The updated estimate comes just one day before the automaker is set to file its settlement in a San Francisco court. The estimated cost of Volkswagen’s U.S. diesel emissions cheating just rose by half—to $15 billion.

Roughly $10 billion of the settlement money will go to the nearly 475,000 U.S. owners of 2.0-liter TDI-powered vehicles, to buy back their cars at pre-scandal values of $5100 to $10,000, The New York Times reports. Owners who choose not to sell can opt to have their vehicles fixed to comply with emissions regulations, sources told the paper.

The $15 billion total would be the largest civil settlement paid by an automaker in the history of the auto industry.

That figure, sources say, is based on what it’s expected to cost for Volkswagen to get 85 percent of owners of affected 2.0-liter TDI vehicles to trade in their vehicles. In addition, VW is expected to pay $2.7 billion in fines to the U.S. Environmental Protection Agency and the California Air Resources Board to compensate for the environmental toll of the cheating vehicles. Individual state settlements, including $400 million to the state of New York, are expected to total another $400 million.

The settlement is due to be filed by noon on June 28th in the U.S. District Court for the Northern District of California, located in San Francisco.

The automaker still has not reached a deal with regulators pertaining to 3.0-liter TDI-powered vehicles. It also must contend with a criminal investigation from the U.S. Department of Justice, a lawsuit over false advertising filed by the Federal Trade Commission, and investigations from attorneys general in 42 states, the District of Columbia, and Puerto Rico, the New York Times reports. And, of course, the automaker faces similar legal action in Europe and elsewhere.

A fix to make affected TDI vehicles emissions-compliant still has not been approved by regulators.