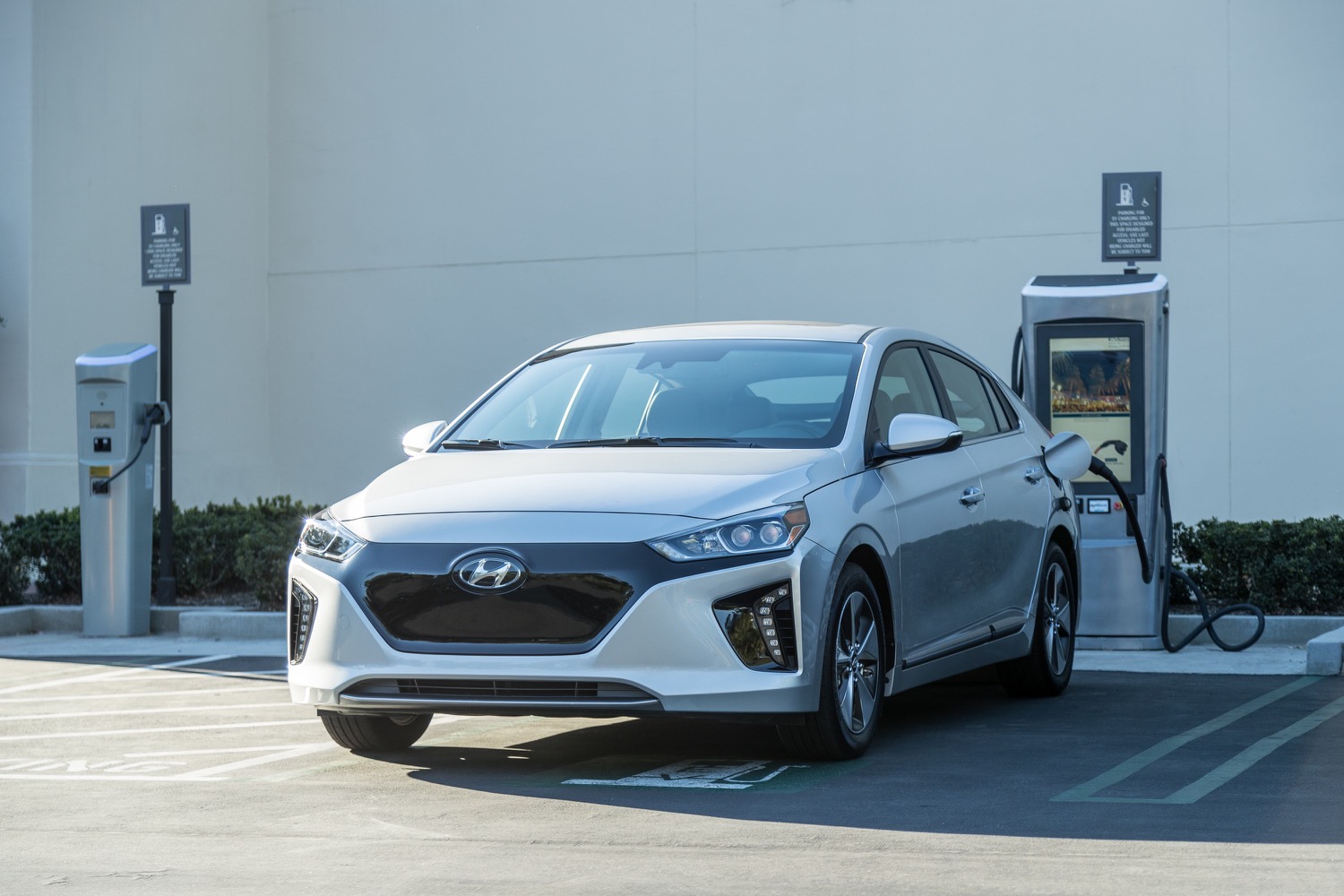 Hyundai is extending the lifetime battery warranty offered on previous electrified models to the 2017 Ioniq lineup as well.

The warranty applies to all versions of Hyundai’s first dedicated green car, including the Ioniq Hybrid, Ioniq Electric, and Ioniq Plug-In Hybrid.

As with previous Hyundai models, the warranty applies to complete failure of the lithium-ion battery packs in these vehicles, not to any degradation in battery capacity that may occur over time.

If the battery pack fails, Hyundai will replace it free of charge and “cover recycling costs for the old battery free of charge to the original owner,” according to a promotional e-mail sent to customers.

The warranty does not cover vehicles placed in commercial service, which the e-mail defines as “taxi, route delivery, rental, etc.”

Hyundai has offered its lifetime battery warranty since 2012, when it was introduced for the first-generation Sonata Hybrid midsize sedan. 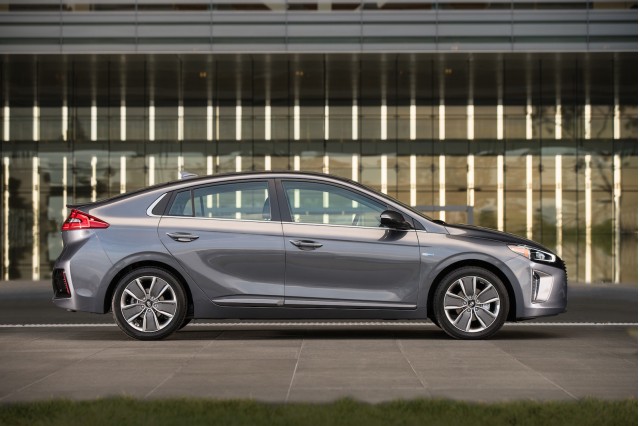 Like any other component of a car, it is possible that battery packs can fail unexpectedly before the anticipated end of their service lives.

But batteries also degrade and lose some usable capacity over time, presenting a less straightforward issue for automakers seeking to reassure customers with warranty coverage.

While the Hyundai lifetime warranty does not cover battery-capacity degradation, a few automakers do offer coverage for this.

In 2012, Nissan expanded the warranty for its Leaf to cover certain amounts of capacity loss over the first five years or 60,000 miles of a car’s life.

This was instituted after complaints and a lawsuit from Arizona owners alleging that Leaf electric cars lost battery capacity much faster than Nissan had indicated in the state’s hot climate.

Nissan updated the Leaf battery pack in 2015 with a new and more heat-tolerant chemistry. 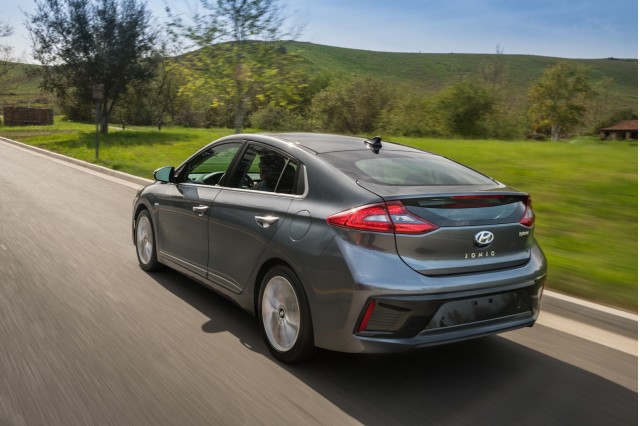 A settlement with Arizona owners announced in 2015 included replacement of battery packs in 2011 and 2012 Leaf electric cars with these newer versions.

In the car’s owner’s manual, GM notes that the battery may degrade anywhere from 10 to 40 percent during that period.

However, the automaker believes a 40-percent reduction in capacity in regular use is highly unlikely (and most owners and analysts agree).